Millennium Yayun in Zhangshan under from the beginning of 2008, nearly 10 years of countless times to visit Wuxi at the foot of the mountain in the southern village of Yao song, shooting a lot of photos, there are from the village the villagers heard many stories about Yao song, recently in the order of Wuxi rural travel series, feeling Yao song in Wuxi, although not on the list of those villages like thunder, but she is known to every family, introverted, chastity, authentic, honest, Jiangnan retains many traditions and customs, people's happiness index is very high, is a raw original ecological village, so put these years witness the Yao song the story in this article to share with friends. 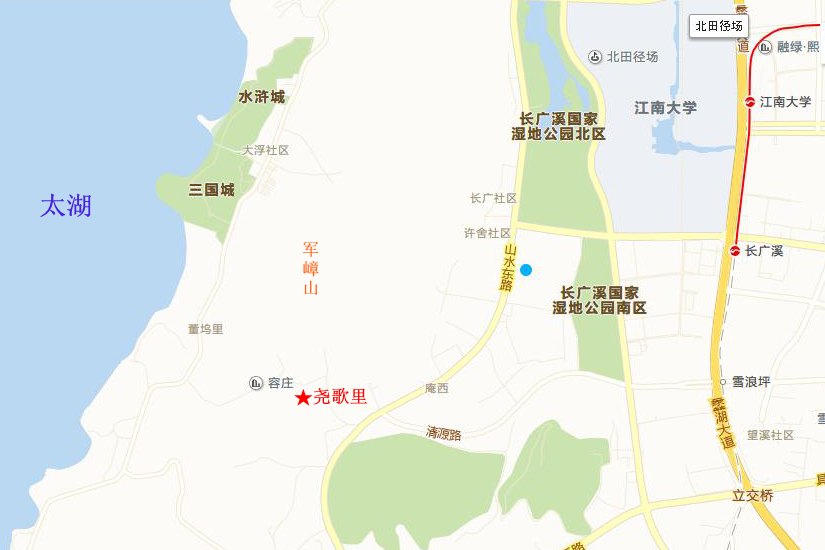 is located in Wuxi City Binhu District Landscape Road West Yao Song Village, Binhu District of Wuxi city streets is Xuelang Xu is a village under the jurisdiction of the community homes, Yao song is located in the foot of mountain peaks in the east side of the village, there is a "Taihu first peak" beautiful praise Xuelang mountain and the national wetland protection zone "Changguangxi Wetland", is to the west of Taihu, south of the town of Wuxi and Nan Fangquan, Ge Dai Cun Xu she Cun, such as border, is a village with a history of 1300 years. 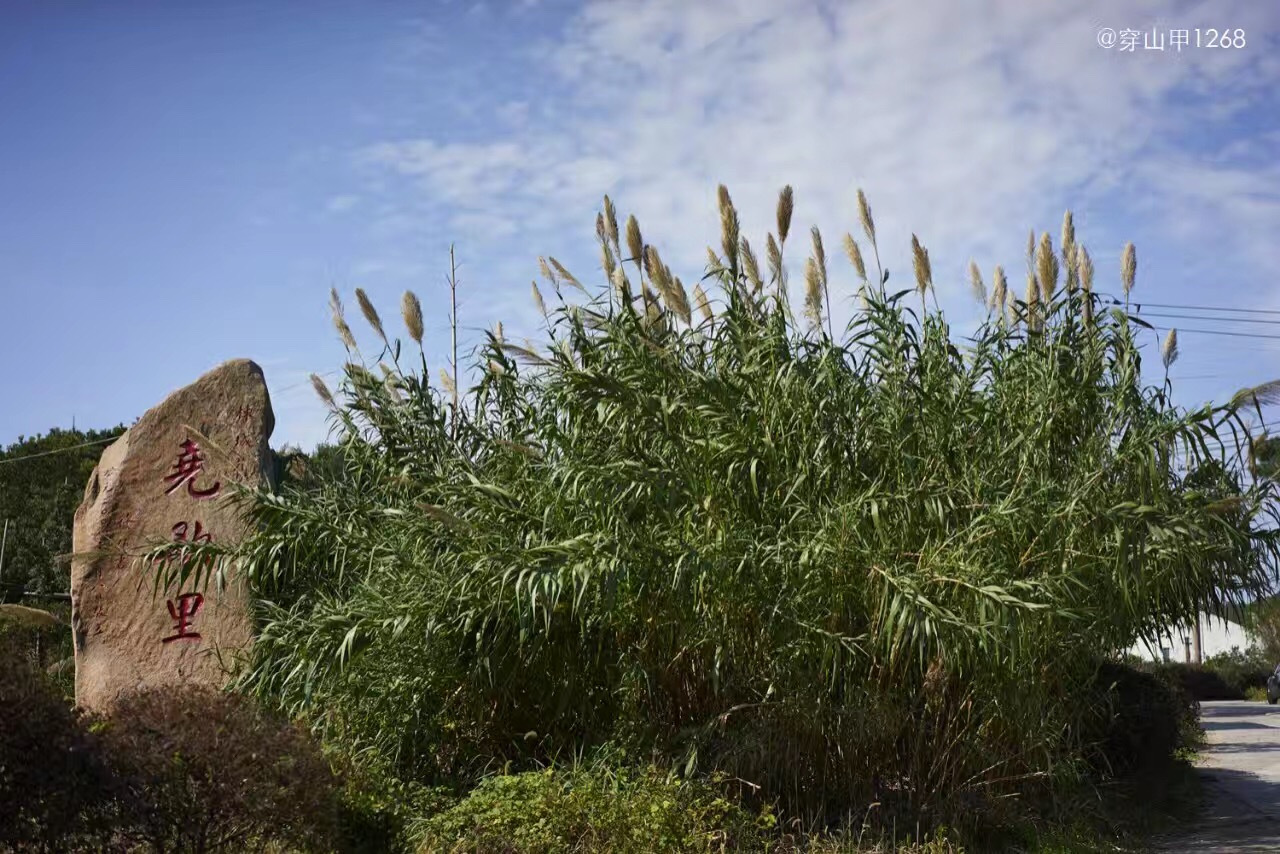 along the west east Xu she Cun landscape all the way south, the road can see the roadside area with a carved "Yao song" on the rock, we went to the Yao song village. One thousand and three hundred years ago, Lu's ancestors migrated from Xin'an Lake head to live here, then here is our family, now is to Gelicun Yao Lu Home Furnishing many people. Yao song was surrounded by mountains, peaks overlap, intermediate low-lying flat terrain, very like a nest, and like a brick kiln, so in ancient times known here as "Yao Wo", from the name, the ancient kiln nest how to become Yao song?

Yao Wo and Yao song: there are two theories about the origin of the name of Gelicun Yao, the first argument is that the ancient Chinese emperors, called taotang Yaodi, after his death by Shun King, the ancient legend Tang Yao went to the monarch, ascend Dongshan the fairy Festival hit song here on the pier, green mountains and rivers greatly, "Yao and shun the world, singing peace", so there is the name of the village of Yao song. The second argument is that in 1942, the village squire Mr. Lu Hongsheng founded in the public primary school, he was "Yao Wo" name "owe ya, think of the world in the poetry of Yao and Shun, singing peace" because these two sentences, the first word "Yao" and "song" and Yao Wo is a homonym, it will take named Yao song primary school, Mura Naya also renamed Yao Song Village, still used today. Tang was covered with a cover of "fire": in Yao Song Village, there is a pond cover to cover the magical legend of a "fire". From the ridge to Yao Ge Cun to go in the road north of the mountains have a fairy pier, on a ridge head, leading to the above lane, another way to the Yao song Qian Xiang, Lu type like a "fire", "fire" that the ancestors of the Yao Song Village unlucky, then opened a ponds, we call it the "cover Tang", right in the "fire" the heels, the first lane also opened a village, called after the end of the pond, so that the road ahead is covered by the road behind the cover pool, after the end of pond town. During the first month of the fifteen night, the villagers saw down the mountain three tall straight pines, tied into a three foot frame in Tangxia fields, to every household close to the straw heap to three maochai, 11 tripod, fire lit, and at the same time and bustling, go for an hour after dinner. Every family will do at home and pay homage to Vulcan, Mariko, pray for peace forever, every year auspicious Memorial completed, the villagers say auspicious words, this year is a leap year too, also to stop the fire. Melia City Legend: in Yao Gelicun also spread a magical legend "Melia city". According to "Sikkim," the former general small book records: "Xu Sheshan tigers, men and women and girls day no households. Especially to be in the preparation of TERT Paul, make people pick up dozens of sub neem HOH, making the rope to rope, chinaberry, around the buried hill. Not four or five years, the city of Melia Dacheng, the native people call for the city, but the four doors, when the opening and closing, the tiger does not dare to enter. In general, it means the ancestors of the ancient village

From: 无锡古村“尧歌里”，军嶂山下千年雅韵的桃花源
Translate by: Baidu Translate .