on this magical planet of the earth,

the people of every country have some of their own magical properties,

for example, the operational attributes of the Russian people's fighting nation 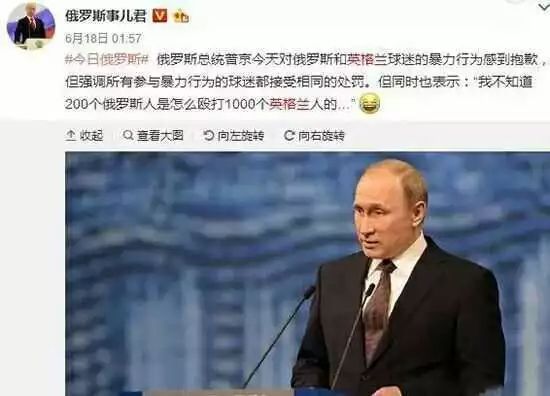 and speaking of the inherent talent of Chinese people,

one thing I have to mention is: seed vegetable

since ancient times, we Chinese people at the foot of the land

there is an indescribable feeling of

every day in their own small yard and vegetables 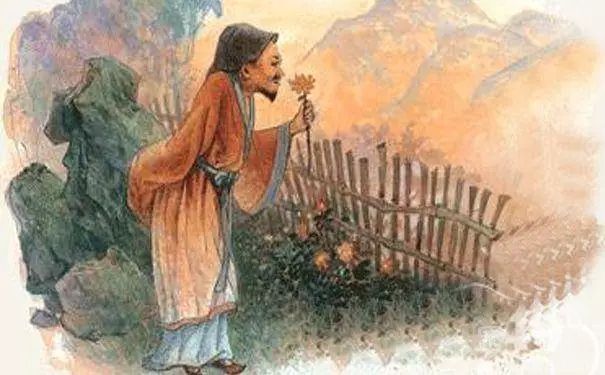 in the romance of the Three Kingdoms, Liu Bei tried to defend against Cao Cao,

"in his back garden watering vegetables, personally, think the stratagem of concealment"

in the Ming Dynasty, Zheng He led the fleet seven to the western

found many crew died of scurvy,

planting bean sprouts on a boat with a wooden bucket,

when time shuttles back to modern,

at the Yale University, a group of Chinese old people,

is the media headlines for growing vegetables.

in the United States of New Haven, a group of Chinese elders in a wasteland of Yale University on the Chinese chive, coriander and other vegetables, and finally become a vegetable, also caused the U.S. media attention. the elderly, mostly Yale students parents, because their children here to study, Yuanshezhongyang came to the United States this piece of relatively strange land.

in addition to helping children to take care of grandchildren, the old people in New Haven City, the most important content of life, which is at the Yale University a few pieces of land abandoned for many years on vegetables.

In a report by the The Associated Press,

said in a The Associated Press report that the old people are enjoying the "tradition" of Chinese students in the United States.

it is understood that the old man Chinese back at Yale gardening history of nearly ten years. The old people's children are at Yale Shuobo student and postdoctoral and visiting scholars or researchers in the United States, have been married marry and settle down.

in the garden, often can see old people holding their grandchildren, sometimes even three generations of the same family, together appear in the third of an acre, enjoyable picture.

, through their hard work in the vegetable garden, the elderly not only gained more fresh vegetables than the market, but also became acquainted with each other and became friends, so that they also had a strong "Chinese flavor" in a foreign country. 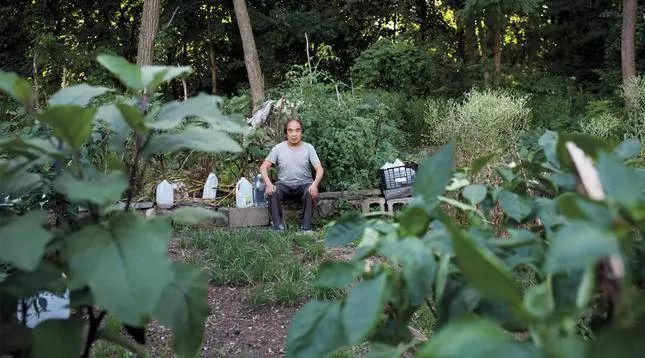 in the garden, there are many varieties of vegetables in the garden, but most of them are Chinese dishes that Americans don't know and how they don't know how to eat. The move of Chinese students' parents has not only been supported by Yale, but also a hot discussion by American netizens:

NNW?: Chinese people are very industrious. They don't want to waste anything, especially the land. The Chinese people have a good reason to become NO.1 again in the future.

Kirk?: This is the social security of the Chinese version! Grandparents are usually taken care of by their parents. Accordingly, when parents work, grandparents take care of their grandchildren. They all live together under the eaves.

Francis Fan: when I was young, my family had a vegetable garden. I still remember the fresh vegetables that have been harvested, and the joy of the fruit of my hard work. And now, I must

From: 中国大妈跑到耶鲁种菜！耶鲁：向中国学习
Translate by: Baidu Translate .