original title: Central no longer reveal all the details of local government debt, said no matter is really matter?

is no longer the central fallback local debt, said no matter is really matter?

- the | hung observation of Zhang Hongping

told me when I had to knock on the blackboard,

will not be aware of it!

quick to sit on the small stool and sit on ~

style= Abstract: the central clear of local government debt is not illegal to take relief principle, and is ready to study the introduction of lifelong accountability system, hoping to reduce the risk of local debt, to avoid becoming a systemic crisis. However, because of the "GDP championship" remaining in the evaluation system of local government officials, this desire is difficult to reach. We need to break the "omnipotence of the market". According to the reality of China, we should introduce the effective and effective system of checks and balances in the system, and turn the power into the cage. 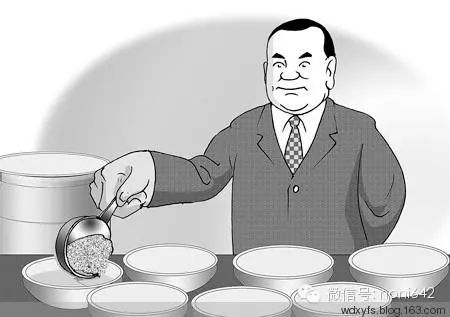 "on the Ministry of Finance recently to resolutely stop illegal local government borrowing to curb the recessive debt increment of the report" put forward, adhere to the principle of "do not help the central, whose child who hold", study the introduction of lifelong accountability, the investigations responsibility system to firmly dispel the local government that the central government will "pay" and "illusion", and resolutely discourage financial institutions that the government will reveal all the details of the "illusion". The work plan for the next local debt supervision will also put the recessive debt increment in the first place.

this report continues the general tone of the 2017 risk, deleveraging policy. Although China's local government debt risk is generally controllable, some local governments continue to borrow money illegally or in disguised form through financing platform companies, PPP (government and social capital cooperation), government investment funds and government purchase services, so the risk can not be ignored.

at the same time, there is a voice that gives everything to the market. Director of the Central Bank Research Bureau Xu Zhong said, should explore the local autonomy in financial management, expand the autonomous local government bonds right, improve the matching degree of income and expenditure of local government, to explore the local financial bankruptcy and accountability system, establish fiscal powers to match the "level of government, the level of finance, a budget, a the tax revenue of a debt, the fiscal management system, learn from the successful experience of developed market.

should be put into reality, and it can connect with the actual situation to do . When the theory does not match the reality, it should always be the correction theory in line with the reality. Of course, the theory can guide the reality, but it is limited, not a castle in the air. of the western financial system is growing out of the bottom, and Chinese since ancient times is top-down unified financial system, only a part of the financial finance system, two different historical gene, mechanically the so-called "western advanced experience" will only touch the head broken and bleeding. is a good theory that can be implemented only by conforming to the actual situation.

in my opinion, the idea is a kind of "omnipotence of market fundamentalism", including "duties", is a modern version of "the wolf" story. by this aloft, gently falling the threat of punishment, and can not really take control of local government borrowing behavior, just like "hamster" face "type of local government debt emerge in an endless stream of innovation". No matter "sharing risks" or "improving laws and regulations", people will eventually be able to find loopholes and take advantage of the loopholes. If they press the gourd, they will spawn more lending channels like "city investment companies", and the debt will not continue to rise. 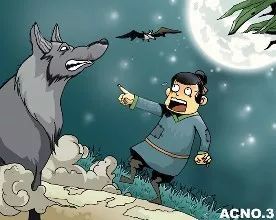 From: 中央不再兜底地方债，说不管就真能不管了吗？
Translate by: Baidu Translate .