original title: iPhone X sales are not good for apple to reduce the price at the beginning of next year?

The myth is disillusioned! IPhone X sold less than expected, and apple cut off a large number of orders

iPhone X at home is unquestionable. The analysis says, the design innovation and the people it has been long suppressed demand, to allow replacement rate Chinese iOS users upgrade rate and Android users have significant speed. Does this show that the iPhone X strategy for Apple has been a great success? It doesn't seem to be the case. 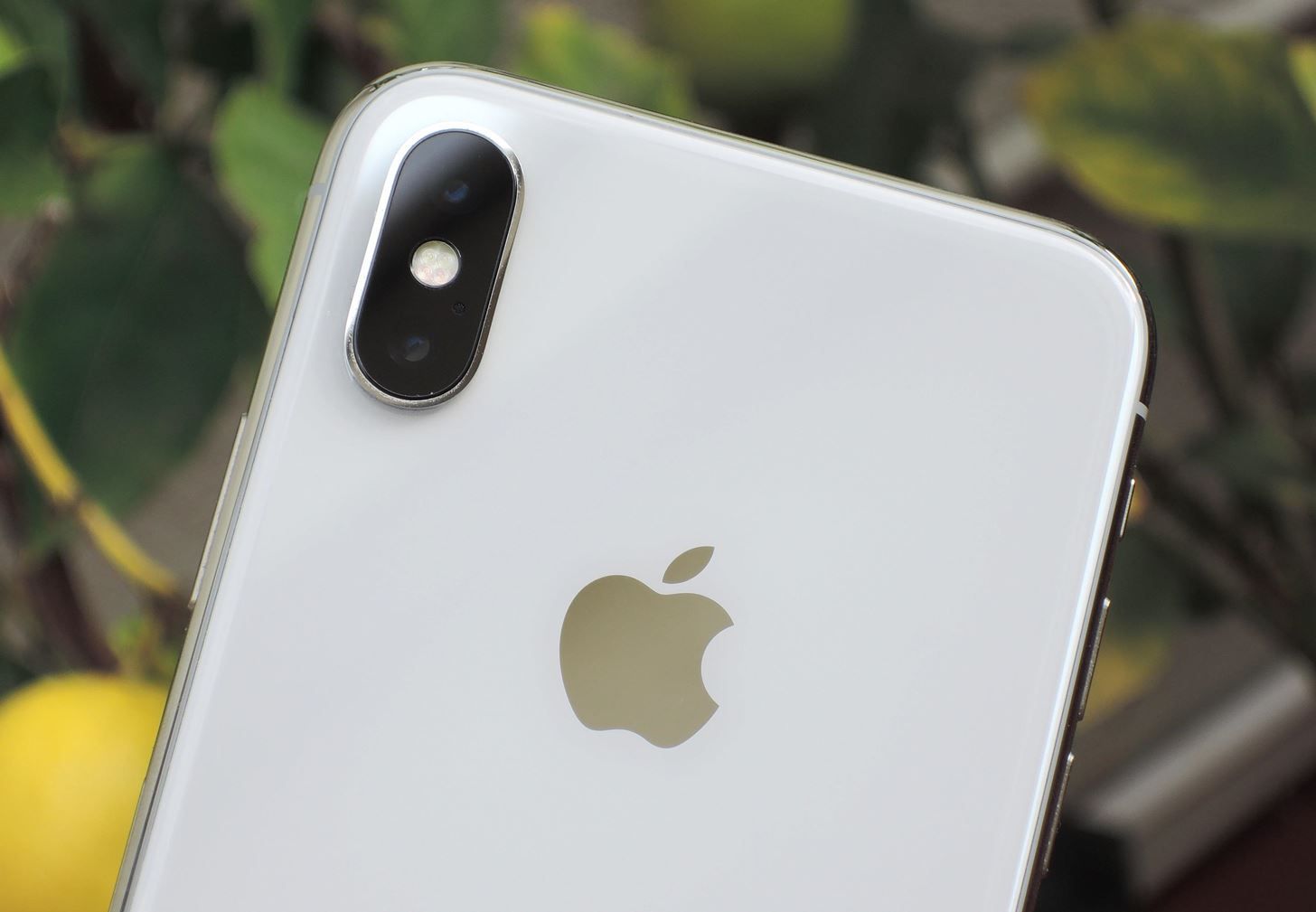 foreign media DigiTimes recently announced that the sales performance of iPhone X in some areas is lower than expected, especially in the US and Singapore markets, and the US market is Apple's largest market. DigiTimes said that due to iPhone X's "poor performance", Apple will launch three new machines next year, including two OLED iPhone and a LCD version iPhone.

considers that such a rumor has already appeared. Even if Apple really launches three new machines next year, it is unlikely that it will be related to iPhone X's "poor performance". But in the report, DigiTimes also mentioned an interesting guess that apple "is said to be adjusting the price of iPhone in early 2018."

iPhone X has not achieved the desired results, and will the apple make a bid for it as soon as possible? The reason for a company to reduce the price of its products is simple, in order to push the demand. For apple, however, it is a rare precedent on the one hand, and on the other hand, it is not a easy decision to make.

then what will the apple do when the market performance of iPhone X is really not ideal? According to Apple's tradition and the difficulties it may face, it is more likely to plan to price when launching the next generation of new machines, rather than early next year.

according to this idea, iPhone X's successor models are likely to sell at a lower price than iPhone X, and Apple may compensate by providing more or higher storage options. There is also a rumor that Apple will launch a "big screen version of iPhone X", and its price will undoubtedly be more expensive. In this way, the apple will also have a bit of rocking space to increase the average price of iPhone in the financial report. return to the Sohu, see more "editor-name" data-role=