original title: girlfriend promised to appear in court but disappeared: the understanding of private domain gains and losses 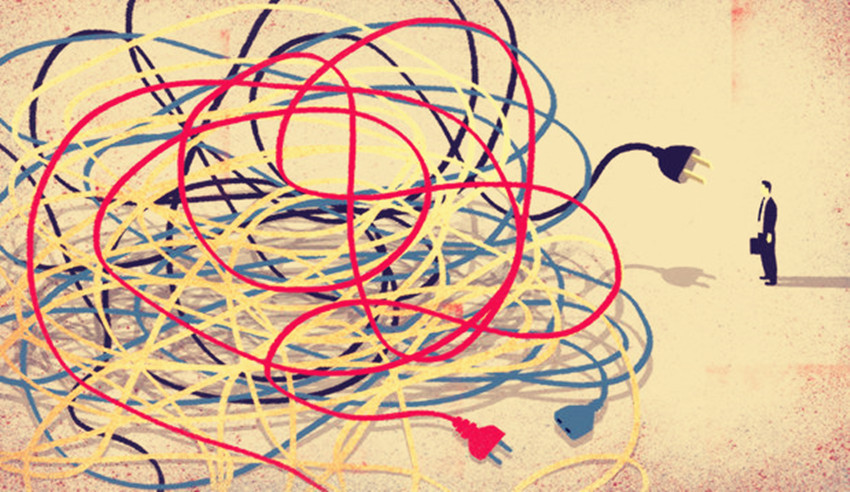 social media, the topic of "college student's girlfriend's ex boyfriend killed, girlfriend promised to appear in court but no trace" was hit. According to media reports, Li Junjie and Zhu developed a relationship at the beginning of the year. One month later, Zhu's ex boyfriend killed Li Junjie. After the incident, Zhu promised Li Junjie's parents to testify in court but not to go. Li Junjie's parents, helpless, then published "women's information" on the Internet, but encountered a strong dissatisfaction of Zhu's family.

is not complicated, but it is an awkward scene of the lack of morality. Whether it is Li Junjie's parents in Zhu, or "public morality" in Zhu, he is eager to hope that as the only witness on the scene, Zhu can stand up to restore the truth of the matter. Unfortunately, the darkness of nature and will also do exist in the mind.

was not present at the critical time. It has nothing to do with love. It's probably just the heart of a "private gain".

this point, "Jiang song case" in the embodiment, "babysitter arson" in the trace, this time is still no exception. It has to be said that the gloom in some human nature is not a flaw in the individual, to a great extent a common regret for human beings. If not, the occurrence of such tragedies, believe "Lee and Zhu" may also marry, but all this is no longer possible.

in the face of the tragedy, the murderer will be judged and punished by the law. But for the families of the deceased, the only thing that can be done is to clarify the truth, punish the murderers, give their loved ones an account, but the pain can only be dissipated by time. For the related people (women and family) in the event, they are seeking maximum self protection in the face of the tragedy.

believes that as a normal person, his boyfriend is killed by her ex boyfriend, and it's painful in his heart. There is moral responsibility while there is pressure on public opinion. The result of not appearing in court is still hard to face the pressure of public opinion. This "Song Jiang in the case of" Liu Xin's men are similar, in order to protect their own gains and losses, become a moral promise.

in the end, the biggest problem in the debate about similar events is not how fierce the public opinion is. But in the face of the tragedy, the maintenance of "private gains and losses" and the maintenance of "public morality" formed a strong confrontation. From the angle of "Li Jia", it is both the tragedy of the family and the tragedy of the society. "Lee" demands, but the families of their loved ones is about preserving the dignity of life, the whole society is actually demands. Therefore, the public opinion will stand in the queue of "Li Jia". This is normal, and it is a sound release of social sound.

for "Zhu family", the biggest desire is to hope that the "daughter" life is not disturbed. Therefore, it can also be understood why Li Junjie's parents met with a strong resistance, even the sword, when they visited the "Zhu family". However, in the "Zhujia" position, they only want to understand that their daughter is not a direct victim, but it is a participant in the tragedy.

can't withstand the pressure of public opinion and the abuses around it, her boyfriend has been killed and his ex - boyfriend is on trial. The two men pay a heavy price for their feelings. As a role of a girlfriend, the pressure should be clear about the cause and effect, which is the appeal of personal grievances, and also the appeal of public opinion, and the demand of law.

The rights of the

individual should be protected, but if it is to protect the private domain from the cost of trampling the conscience, it is a little contrary to the public order and good customs. Yes, there is dark and unbearable human nature. Just like this, people are more eager for love, affection and friendship. If the world has become a moral desert, the feeling of the river, the protection of the rights of their own is still meaningful?

regardless of the result of the final treatment of the case, the biggest problem for such a thing is that the "emotional problem" is not handled properly. In a sense, Li Junjie is only a victim of emotional entanglement, a fate with Jiang song. Once again, it warns us that in the face of feelings, we must distinguish between the light and the heavy and the wrong. If a relationship is not thoroughly dealt with, do not go into the next relationship. It is the responsibility for the future partner, and the responsibility for your feelings.

There are always some people in

's feelings that they are confused and think the loss of a lover is because of the third. In fact, a good or bad relationship is only a matter of two people. It has nothing to do with the third person. It is also a matter for two people to handle their relationship with their partners. Therefore, we often say that the relationship between marriage and love should be "right", and this kind of sustaining is the result of two people, not one person can decide.

"in Nietzsche's Thus Spoke Zarathustra" wrote all the names of good and evil, is a metaphor: they are not explicitly, they only hint. Want to know the name of the people, is a fool. This unspeakable "gain and loss" is sometimes hard to tell, but moral

From: 女友答应出庭却不见踪影：私域得失的理解困局
Translate by: Baidu Translate .