IT's home December 26th, according to "Daily Mail" reported that Russia plans to build a five star hotel for space tourists to the international space station in 2022. The national space agency is currently reviewing the plan. "Luxury rail kit" will have four private huts, each hut two cubic meters, equipped with personal portlights, so that visitors can view the earth.

sounds beautiful? But it must be very expensive, and it is understood that visitors will be charged 40 million dollars per person (one to two weeks). 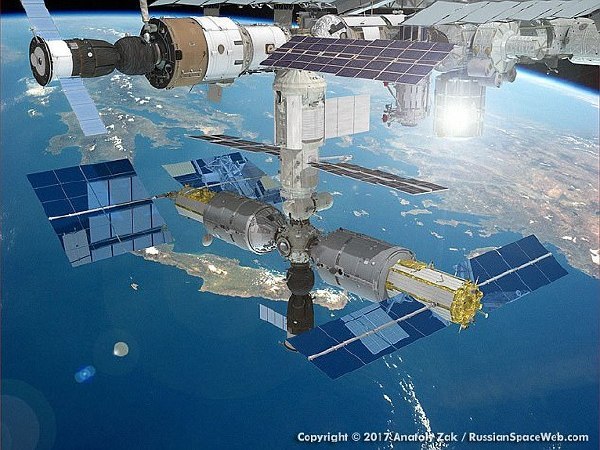 deluxe hotel will have a rest area with 16 inches of windows and two medical sites. It will also have fitness equipment, even Wi-Fi. In addition to a panoramic view of the earth at the space station, visitors will also have the opportunity to take part in the space walk.

overall, the "Hotel" will weigh up to 20 tons, with a total length of about 15.5 meters. The planned cost of the hotel is 16 billion 400 million to 26 billion 200 million rubles (210 million pounds and 336 million pounds). The National Space Agency said the project would be built by private and public investment. RKK Energia, a Russian space station contractor, hopes to have at least 12 passengers scheduled, but they are going to pay $4 million in advance. It is expected that the project will be completed in 2022. return to the Sohu, see more

From: 国际空间站上要建五星宾馆：每周4000万刀
Translate by: Baidu Translate .