original title: the tumor is very scary. Now you tell me that there are bacteria in the tumor?

is known as : an adult man weighing 70 kilograms, composed of 3x1013 human cells.

asked : what's the number of microbes that symbiotic with this person?

scientists at the Weizmann Institute of Science in Israel for us to count the problem of : the answer is about 3.9x1013 - and human cells at the same level of [1]

at the end of the digestive tract of the colon and rectum is the highest density of microorganisms in human tissue, but also the microbial population has one of the highest densities of [2]. The intestinal microflora affects all aspects of the human body. It can help us digest certain nutrients, inhibit some toxic substances that enter the stomach, and cause intestinal inflammation, obesity and other diseases. 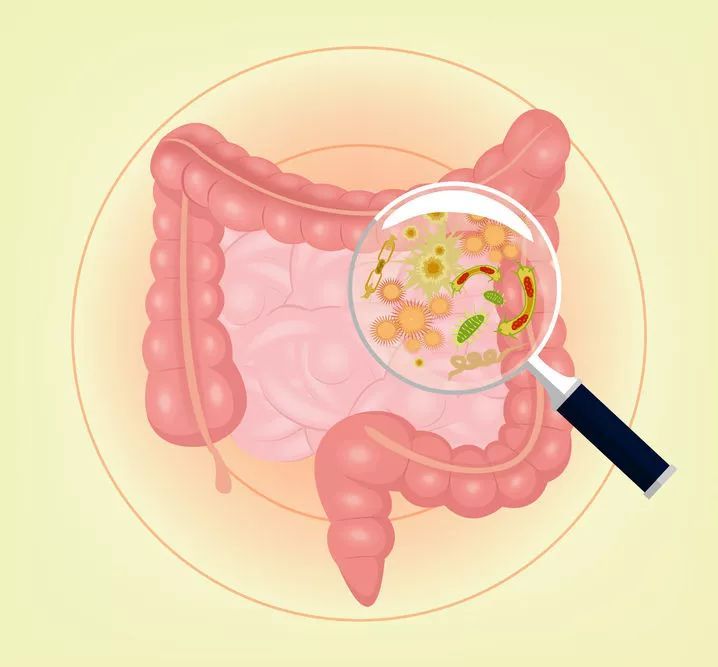 these data can not help scientists curious: microorganism in human intestinal tract, has any effect on the occurrence of colorectal cancer? 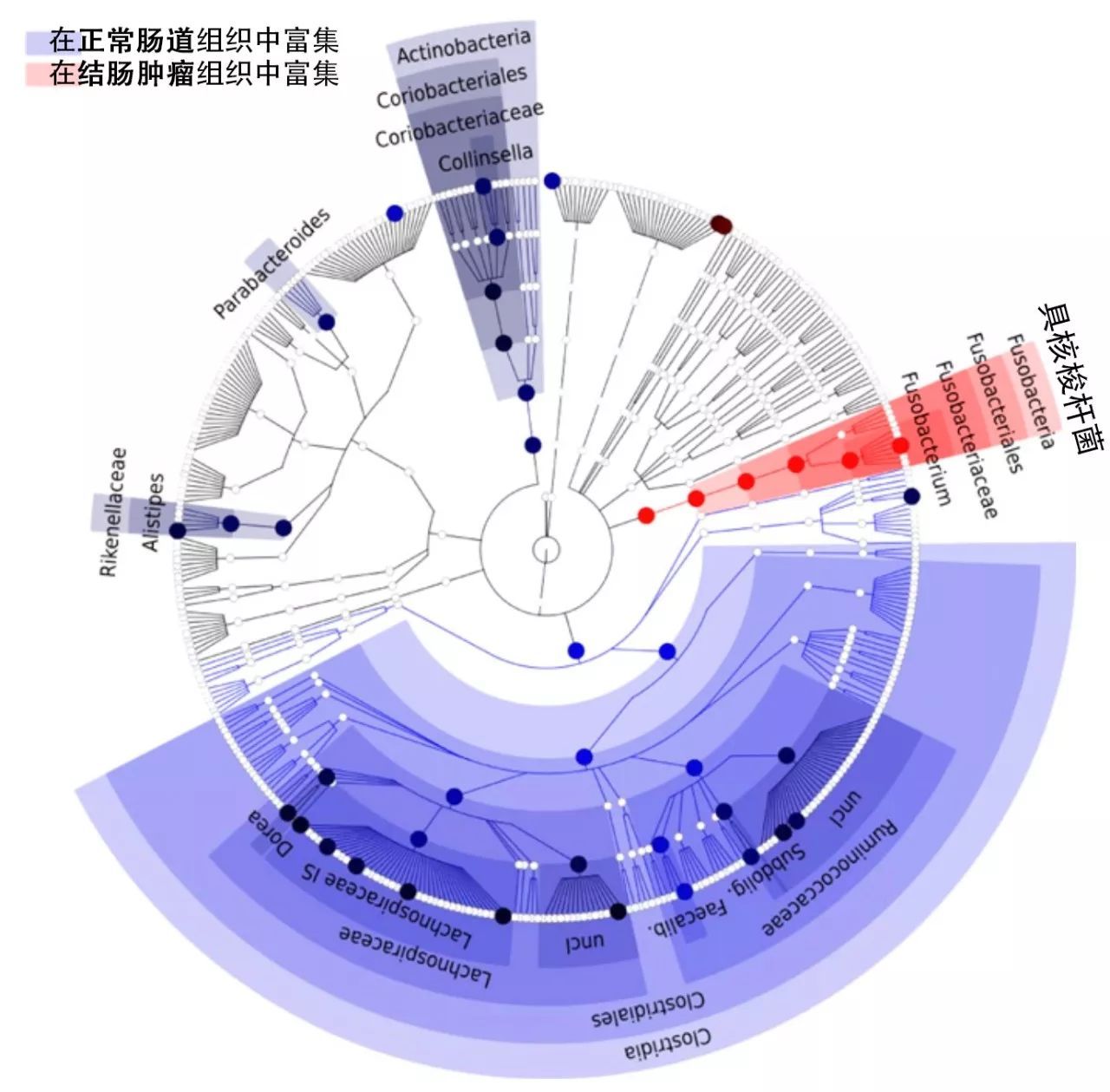 this is a result of beyond all expectations -- nucleatum common in human oral cavity, which is often considered and the incidence of gingivitis and periodontitis, but still be treated as a benign oral commensal bacteria, has not what exists sense, even Wikipedia are not about the Chinese nucleatum entry.

how does Clostridium nucleate transfer from the mouth to the intestines?

From: 肿瘤已经很吓人了，现在你告诉我肿瘤里还有细菌？
Translate by: Baidu Translate .