NetEase self research on the 3D-MMOPRPG hand tour "Jiuzhou marine animal husbandry cloud" has been opened in December 22nd, and players can enter the Kyushu world with their heart. Among the six major professions, the dream fire has been favored by many players by its lovely appearance and multiple comprehensive positioning. Dream fire career video first burst today, together to witness a lively and naughty figure of the dream fire!

Among the six ethnic groups in 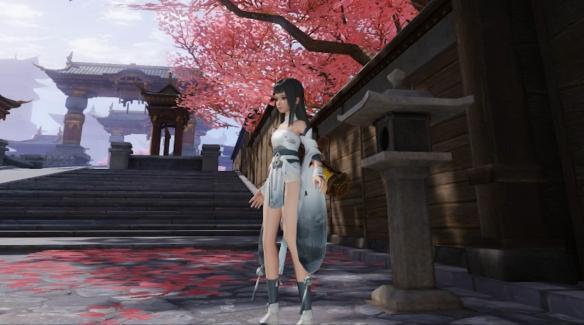 The average height of

river network is only 2/3 of the human race. It is short in size and lives in the underground city for a long time. It interacts with other tribes through underground crisscross passages. The river collaterals have excellent vision and smell, although their physical strength is poor, but the explosive force is amazing.

create a portal is a complex river sanctuary, annual festival on the eve of the fire, the fire dreams from around the world gathered here at the draw ceremony. It will remain in each river network underground city fire temple, until second years the new arrival of fire. The dream fire person assumes the important duty of transmitting the fire and becomes the most respected person of the river Luo family. The inspiration for the dream and fire career also comes from this. 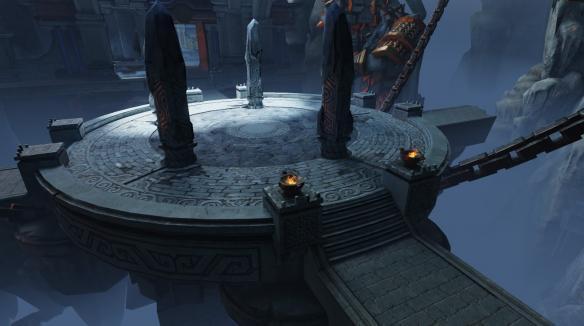 game dream fire is a adorable cute little Lolita, have infinite power, big eyes with bright light, pink cheeks revealed a charming and lovely. The lively short skirt, the nifty expression, even walks all jumps and jumps, is very lovely. So don't underestimate her behind him carrying guns, dream of fire head is small, violence is a real Lolita.

guns call, witness the power of science and technology

, under the lovely appearance of the dream fire, is a heart of output. The weapon of the dream fire is a heavy weapon gun, which can attack the opponent in all directions in the distance. In addition to its own attack, the dream fire can also summon the turret, summon the wind and put the bomb to assist the fighting, and experience the pleasure of more and less.

in "nine - sea of clouds" in animal husbandry, each occupation has two sets of talent, talent is our dream double fire and Ling, respectively, arcane attacks and martial arts attack, according to the type of monster flexible switch. In our talent, the dream of fire can not only through the way of mecha shelling, the bomb hit their high damage, but also can summon magical creatures and mechanical wind Fort fighting together, fighting is very flexible. Ling talent skills are wildly beating gongs and drums production, that won't let you down.

, the wind is a fungus like creature that can be attached to the skeleton to grow into shape. The river collaterals use this characteristic to cultivate the wind on the animal skeleton, and the combination of the wind and the skeleton is called the wind. The game of the details are reduction, the game is a wind Xi Meng Meng Da Shuren, the wind is the dream into the state of fire stunt horse.

when activated dream fire skills, will ride the wind battle, incarnation cute and cruel animal handler. The appearance of a lovely appearance, but harnessed the vicious monster, extremely rich in the sprout. Under the condition of fire stunt dream, get a new set of skills to control the outbreak, air assault, attack, or even explode.

In order to get a deeper understanding of the Kyushu world,

set independent story stories for each career based on TV drama plot and Kyushu set. Although the dream fire has no archetype characters in TV dramas, it also exists in the huge world view of Kyushu. We can understand the story of more rivers and collaterals through the career of dream fire and uncover the mysterious veil of the river. In the game, more interesting things are found in the game,

Kyushu is still in! You will touch the world of the once fantasies of the nine states. In December 22nd, App Store first started, and the Kyushu world was the star of the star.