original title: the first case of VR death occurred, the dead or the fighting national

The cause of death in

is too much blood loss.

when we experience the real world of VR, there may be accidents at any time, like this one, dead:

, of course, what we call "death" here is not a real sense of death, but a hyperbole. Under the current technological conditions, VR can't completely restore the real world. The old drivers who have seen the waves and waves will not naturally be a dog. 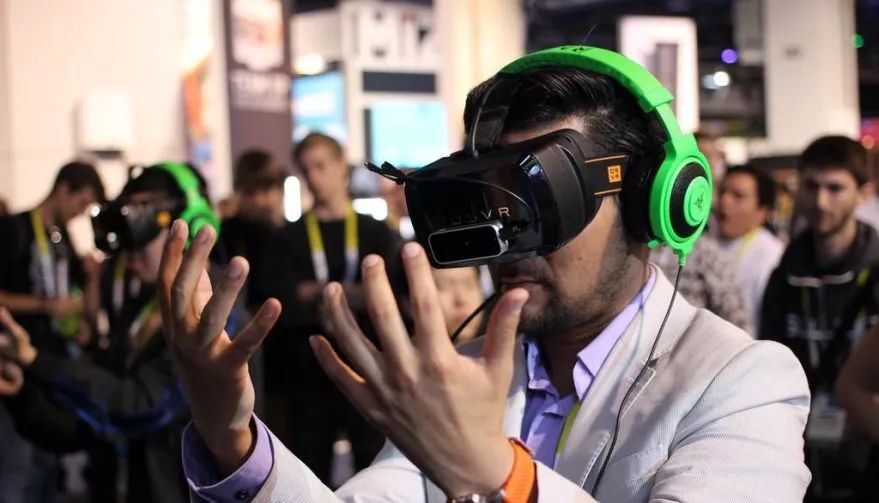 recently appeared in the first known as experience VR death cases: according to the Russian state news agency Itar TASS reported that the country because of a 44 year old man with VR headset death, cause of death is the excessive loss of blood .

According to the Russian

, "forensic medicine initially judged that the man was walking around the apartment while he was wearing VR headgear. He stumbled on the glass coffee table and died of broken glass due to the breakage of the tea table."

sounds a bit like the plot of the famous horror film, "death comes," but it's a real event.

is known to find the body and call the police for the man's mother. Responsible for site investigation forensic said, the man was playing the "Star Wars" of the VR game, if he was injured after stop wound and medical treatment, there may be a chance for survival; forensic that he still continue to play after the injury, which leads to their bled to death.

when the news appeared on the social platform, there was a netizen comment that after all, it was a fighting nation; there were people joking. But in any case, this is a tragic event that shouldn't have happened. If it's really what a forensic doctor has said, the man will have an accident due to the Star Wars VR game. We can only say:

"may the force be with you."

Platon once told a story: the ancient Greek astronomer, Telles, once looked up at the sky, but accidentally dropped it into the deep ditch. It is good that the water in the ditch is only to the waist, and the passersby will save it. Telles's maid mocked in good faith:

"he was eager to know the things in the sky, but he ignored everything around him."

is also suitable for this article. In many VR product manuals, players are required to prepare an open space before they wear the experience. We should not be eager to explore the virtual world, but ignore the security around you.

From: 首例VR致死的事件出现了，死者还是战斗民族
Translate by: Baidu Translate .