year-end, CCTV news media launched special planning "2017" in my eyes -- a personal perspective of CCTV correspondent on 2017 international the situation changes, the development of the world ripple perception. the period for the series of eighth, and the last period by CCTV reporter in the United States you tell him in the eyes of Trump in 2017. 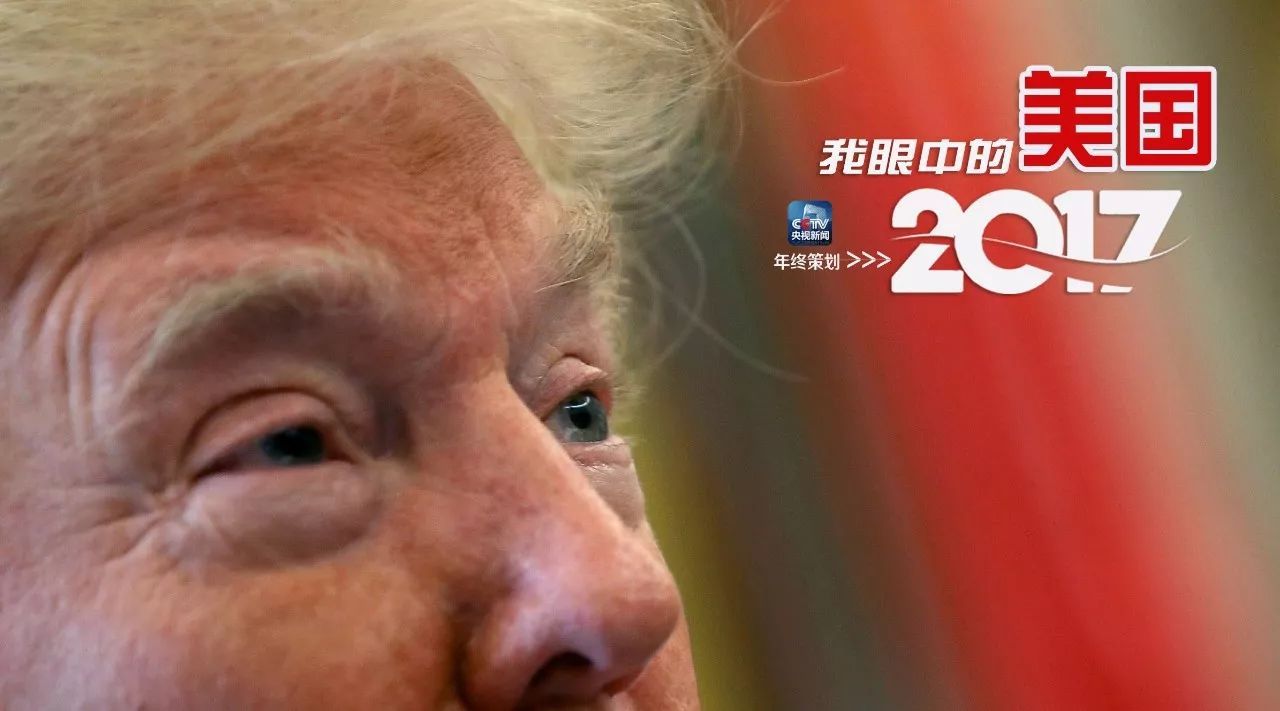 a year ago at 9 o'clock in November 8th, CCTV North American sub sectors were brightly lit.

reporter, editor, host, producer, photographer, makeup, and even security, every staff like playing chicken, excitedly run in between the floors, excited to some gaffe. Because is less than three hours later, the final result of the 2016 US presidential election will be dusty.

and backwards for four years, I just came to the station when the North American, also experienced a similar scene, but when the atmosphere is like a cup of coffee, but at the moment, is a cup of boiling water, I do not know when it will spray the ground. Trump has taken the lead in several key states.

my colleagues around me were growing anxious and puzzled. I thought , they will have part of people in fact secretly delighted?

In the months of the

election, Trump has made an outburst from the Republican Party in the seemingly impossible situation, proving the inscrutability of public opinion in the United States. does nobody support Trump in our general editorial department from all over the world like the United Nations? Probably just don't want to say.

I watched quietly, from time to time, from time to time, I was screamed, Florida, Ohio, Michigan... Two hours later, the editorial department fell into an exhaustive calmness. I took a deep breath, blown away the fatigue in my muscles and went to the street to interview.

in front of the White House, some people are crazy to celebrate, fall into madness; some people cry and scolded, nearly collapse. A few small skirmishes have erupted in the crowd, and the long-standing antagonism of American society has erupted. At that moment, I probably didn't really understand what it meant to Americans. I was just thinking that some of the next four years, some have been busy. 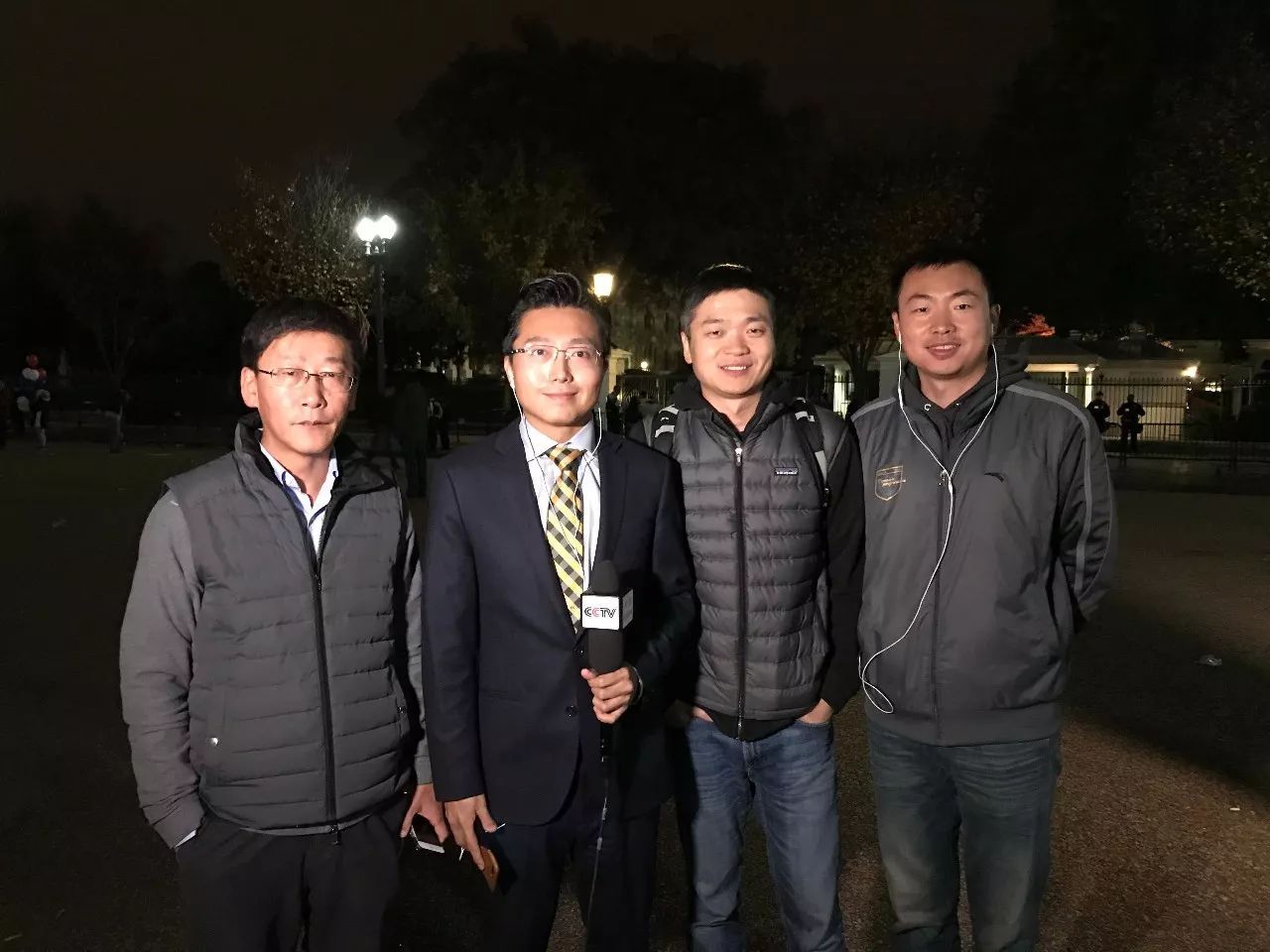 has been breaking with American traditional media from the moment Trump began his campaign.

his outspoken, his style, his lace anecdotes, each Obama era and occupy the mainstream media the misfits. From the "New York Times" to "Washington Post" from CNN to MSNBC, the president and his mouth "Fake news" group launched a war in the. In the end, Mr. President decided: I want to speak for myself!

then, Trump's Twitter screenshot became the most popular news channel in the American media for a year. 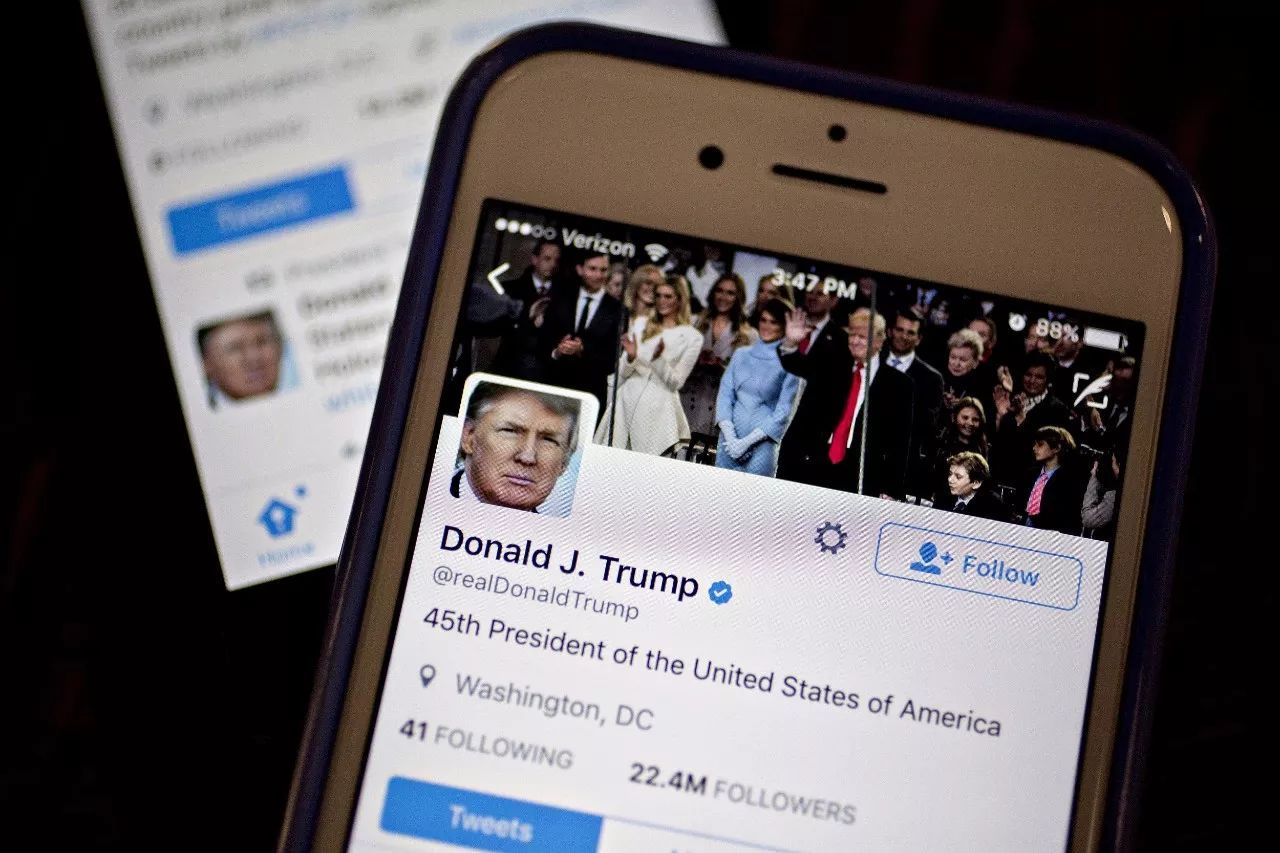 , Mr. President, was happy to continue his strategy from the campaign stage: you were fighting, and I fought. From the immigration policy, to the Russian survey, from the hurricane rescue to the North Korean nuclear test, almost every major area is in the mouth of the president and the media.

has already tasted the sweetness of the two sides tacitly: the media has won the page and seized the hot spot; Trump can only become a means of accumulating popularity if he firmly grasp the bottom line. 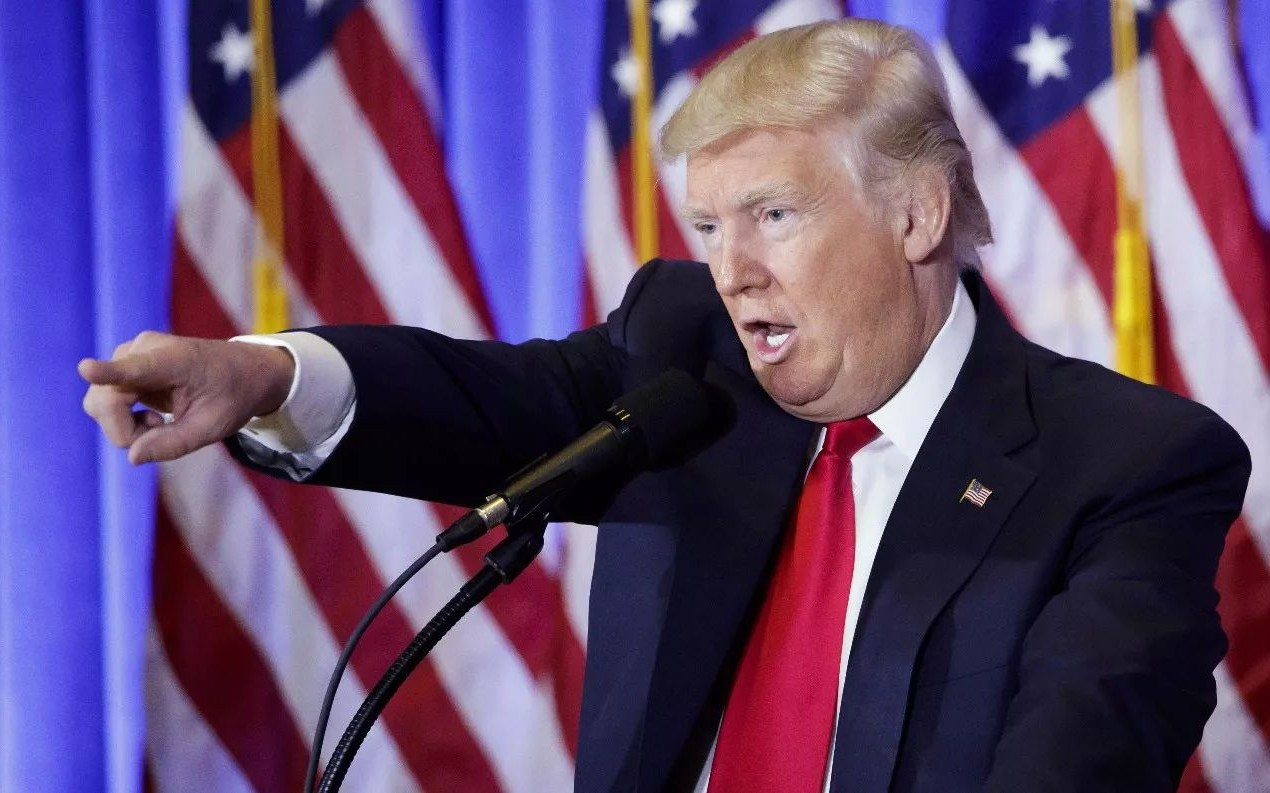