now, "King glory" has become a social way for many people. It also brings fire to the platform of live broadcast.

reporter learned that this is Google's first investment in China broadcast platform analysis, this is Google through the layout of the mobile gaming and game tentacles live broadcast. Wang Guanxiong, an Internet observer, said in an interview with reporters that Tencent and Google share similar layout of Pan industry investment. From the live industry, the more severe the vertical platform is easier to live after the direct seeding into the second half. 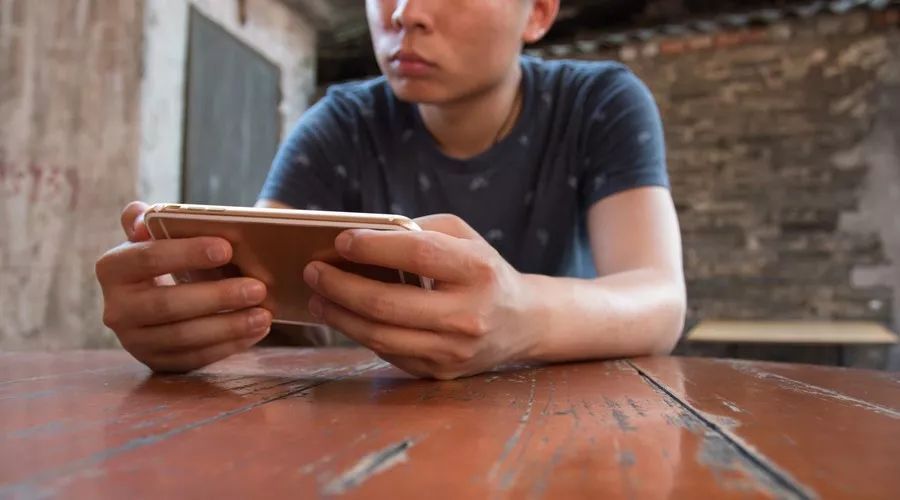 this investment, can be said to be the Google gaming and games live once again bet. Public reports showed that three years ago, Google had been involved in the scramble for the first big live website Twitch at that time. At that time, there were Amazon and Microsoft on the negotiating table, but Google failed finally. Twitch chose to go to Amazon's embrace.

AI media consulting data shows that in 2017, China's online live subscribers reached 392 million, an increase of 26.5% compared to 2016, and the estimated user scale is 495 million in 2019. The capital market also continuously throws the olive branch to the live broadcast. According to the statistics of live observation network, 2017 China's live broadcast market has more than 50 million RMB financing platform, 19 of which have got hundreds of millions of scale financing. Daily economic news (micro signal: nbdnews) reporter noted that in November alone there are 2 big fish financing, get 1 billion yuan D round of financing, Live.me announced a $50 million B round of financing.

Google investment live industry, there is also the ambition of the Chinese live platform to go to sea. The above informed sources told reporters that although the current business in China is in China, it does not exclude the possibility of coming out of the sea. The reporter learned from another channel that the investment from Google will be the first paving for the internationalization of the live touch.

; "it is worth noting that the Google investment tentacles live previous investors also have Baidu figure, the second half of this year, Baidu Post Bar and live tentacles at the operational level to cooperate closely, to the explosion Mobile Games" king of glory "as an example, the two sides have all gifts, barrage get through. The above-mentioned people said that the future Google and tentacle live will also cooperate at the business level.

, another industry observer told reporters that Google's core business is search engine and advertising. The investment will be broadcast live, perhaps combined with Google's own core businesses, and make a breakthrough in live advertising.

mobile gaming into a new outlet

Chinese Internet Network Information Center released "(hereinafter referred to as the" report "), from the network broadcast content categories, the game live and live show significant growth in users use rate. As of June 2017, a total of 343 million Internet users, accounting for 45.6% of the total number of Internet users.

Betta in accept the daily economic news (micro signal: nbdnews) reporter said, the mobile game is an important part of the games live, and mobile gaming as a mobile game on

From: 直播别人玩《王者荣耀》也能做成大生意，这家公司获谷歌4亿投资
Translate by: Baidu Translate .