original title: ankle sprain a tumor, three degrees after surgery in the United states... The results are thought-provoking

2016 year in November at the end of the day, Song Tao (a pseudonym) in the middle of the night on the stairs accidentally twisted the foot. Unexpectedly, the Wei Wei had a big problem.

"to do a whole body check." The director of the Department of Radiology suggests.

ankle foot only, actually can Wei tumor? Only 32 year old song Tao sat down in the hospital chair, fear of an avalanche hit her. 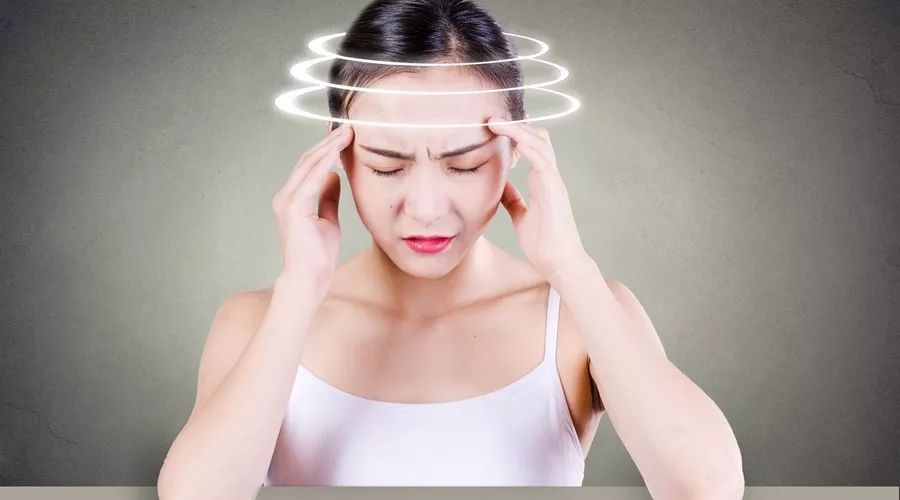 calm down, Song Tao immediately hung up the number of a local department of orthopedics expert, and wanted to confirm whether there was any trick in the middle. However, experts say that the disease is generally benign, but there is also a slight risk of malignancy. It is necessary to first cut out surgery and finish the pathology to know whether it is benign or malignant. And because of the location of the focus of the joint existence, once the operation is out of the problem, the leg is discarded, and can not walk normally.

listen to the experts say, Song Tao did not dare to act rashly, so to a famous Shanghai hospital for a bone biopsy, but the results still can not be diagnosed with benign or malignant, only with multiple exostoses features.

no way, and then fear can only be the first operation, wait to see again.

2016, December, for the suspected right leg tibia of one of the suspected tumor sites, Song Tao underwent tumor resection in a know three hospital. Postoperative pathology showed that the upper and lower right tibia conformed to osteochondroma. In the middle and lower part of the lesion, there was an active proliferation of chondrocytes and a certain degree of atypia, which did not exclude local malignant transformation. means that although it is benign, there is a tendency to change part of the evil.

is not high, it has been upgraded to a malignant.

peach song completely ignorant, are well-known three hospitals, in the end of the letter? At this point, there were two parts of the tumor that had not been treated. 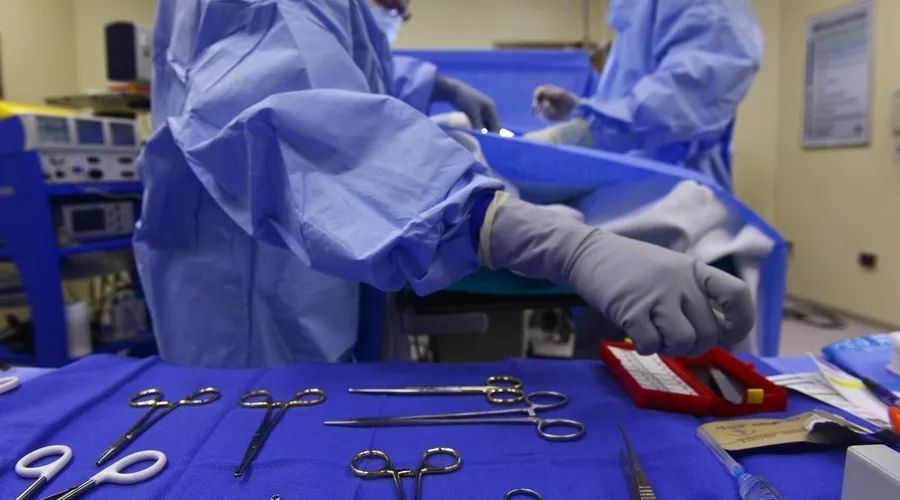 continuous operation, still can not diagnose

with a nervous mood, song peach over the Spring Festival. In March 2017, she returned to the hospital and carried out a MRI and CT examination of her right knee. MRI showed abnormal signal intensity in the right medial femoral condyle and proximal femur under section of the rear and medial tibia, while CT showed right upper tibia and medial tibial medial local bone defect with soft tissue mass, right femur medial cortical bone destruction with local soft tissue mass formation......

simply is: is abnormal, but it is not sure if it is a malignant tumor.

no way, only to continue the operation. One month later, Song Tao received general anesthesia for curettage of the femur and internal fixation plus iliac bone grafting and bone grafting. The postoperative pathological results were endogenetic chondroma (benign). in order to make her walk normally, the doctor made 2 titanium nails in the knee of song and Tao.

but after only two months, because of the popliteal

From: 崴脚崴出了肿瘤，三度手术后赴美…结果令人深思
Translate by: Baidu Translate .