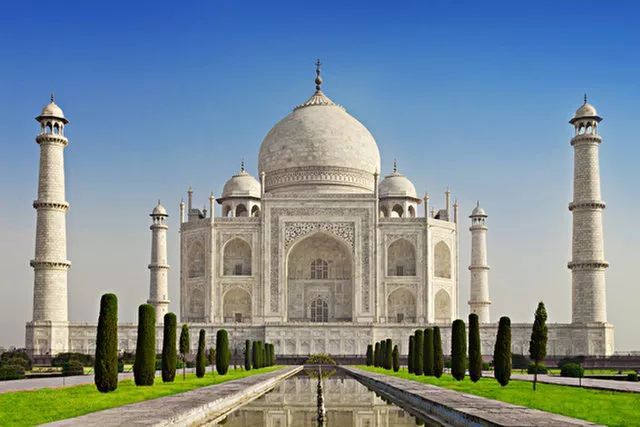 it is a poem on marble, a tear on the "eternal cheek" by Tagore.

Taj Mahal was built by the fifth emperor of the Mughal Dynasty, Shajahan, the last gift he gave to Queen Taj Mahal. 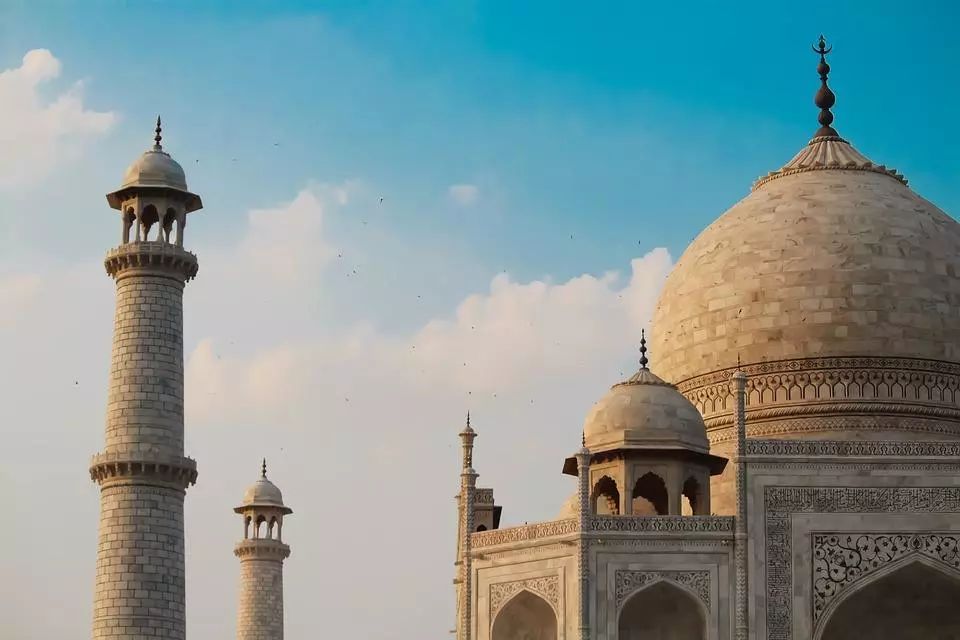 this story is not high, but the truth behind the history of Taj Mahal, more tortuous than the legend qiwan, more bloody dark...

how Taj Mahal is built of

the beginning of the story is always beautiful. The young prince met a beautiful girl at the fair and was infatuated with her all his life. 5 years later, the prince was at the age of 20 to marry a girl. From then on, the girl was called Taj Mahal, meaning the noblest man in the palace.

according to historical records, harmony and mutual respect and love, between King Shajahan and queen Taj Mahal, the unique relationship between husband and wife at the time of the ruling class, even in the civilian sectors is also a rare. 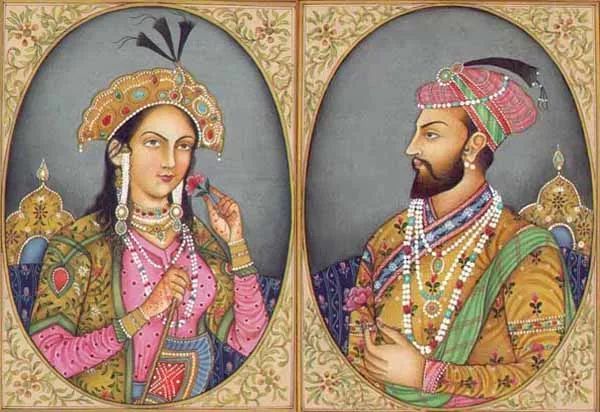 Taj is not obsessed with politics, but it is always able to troubleshoot her husband. Even when he was fighting, he had to take her, so that he had enough courage to face the enemy.

before Shajahan became the emperor, because of repeated dispute problems were forced into exile in the field, the Taj always quietly with her husband, things for him, never complain. Their love never worries about others' arguments, and even brings hedonism to the extreme. So Mughal's court artists never avoid using the emperor and empress as the theme to create works of art. 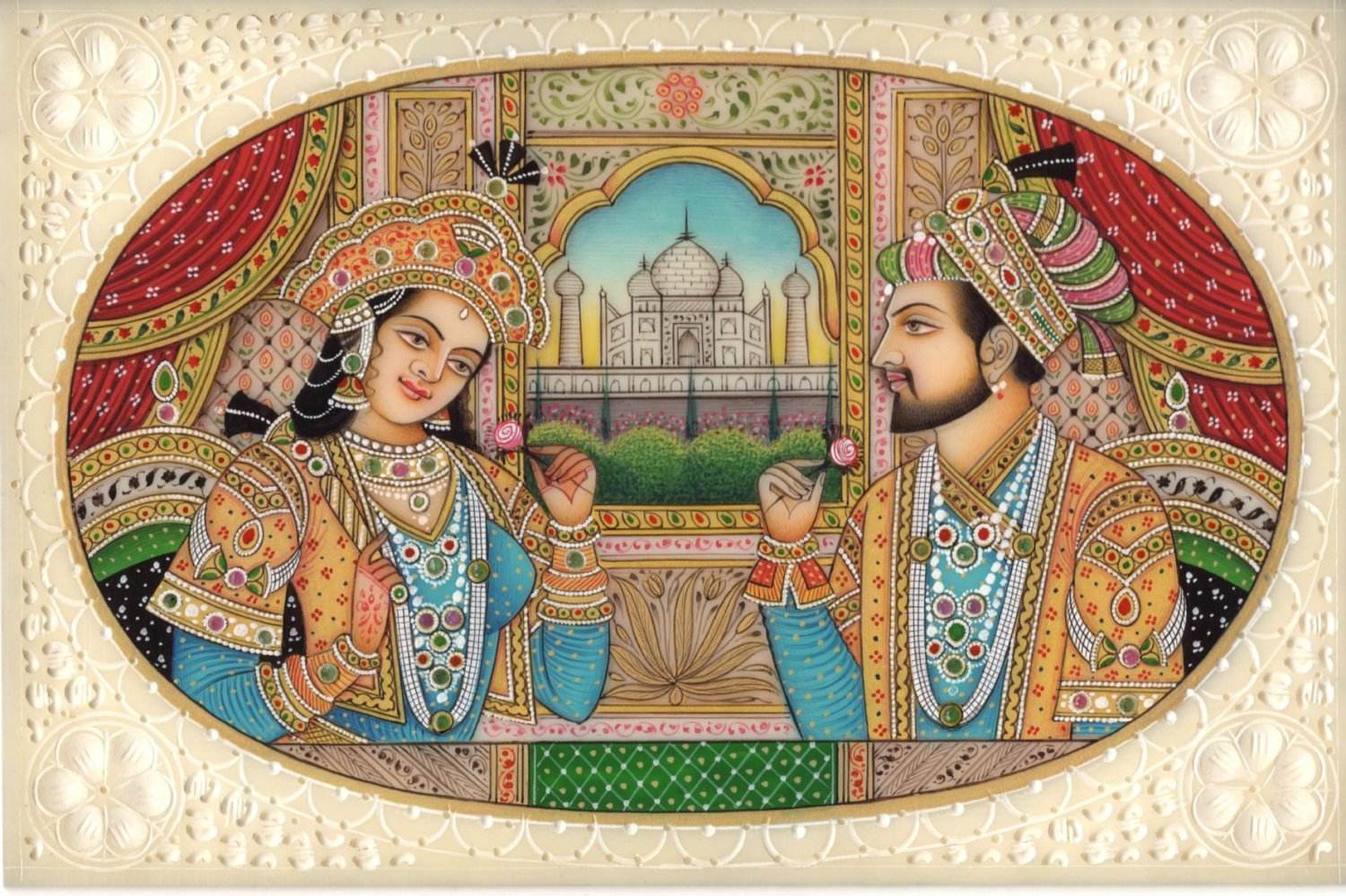 in their 19 years of marriage, Taj had 14 children for Shah Jahanson, and only half had survived. In that time, even the royal family had to bear the risk of birth. In the end, bad luck falls on the mother's body.

1631, the Taj, who was expedition with her husband with fourteenth children, was in a dystocia and died under her husband's gaze.

Sha Jia Khan was grieved and buried his wife on the river of boburbob (Burhanpur). Lock myself in the bedroom, no food for eight days, but two years did not hear music, no jewelry, no perfume. His hair and beard quickly became gray, and all of a sudden it was old.

half a year later, the body was loaded into the Taj gold coffin back to Agra, then middle-aged emperor waiting for his wife to the coffin, he has determined to build a world the one and only his wife's tomb. It took him 22 years for the plan.

there have been many people questioned in size and construction techniques of the Taj Mahal, in the seven wonders of the world is not deserved? The answer is that you will never have such doubts as long as you go to see it once. Only the perfection embodied in the architecture can make people sink into it and just want to look up at her quietly. 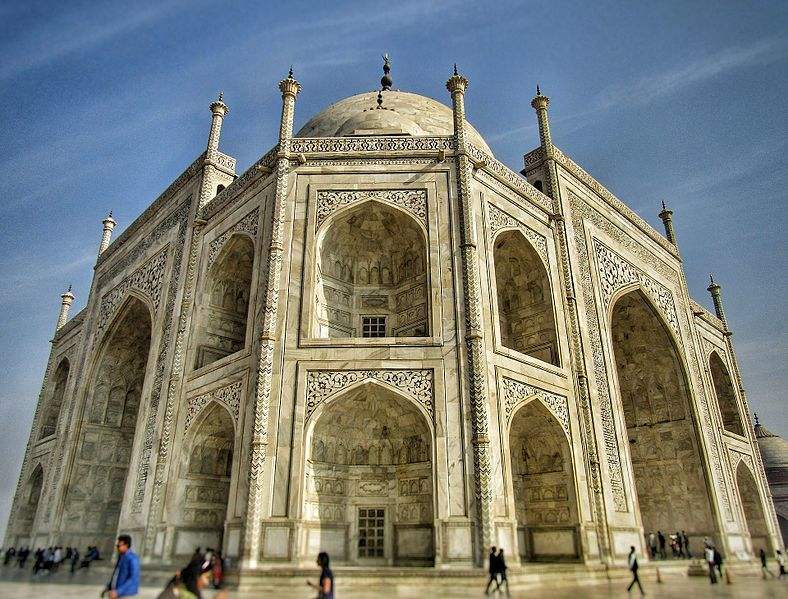 Taj Mahal is the world's a perfect example of art, its high level of architectural design, distinctive artistic style, harmony and symmetry of it, it's just perfect supporting construction, its unique reflection in the water...... together to create so many visitors marveled at the miracle.