original title: at the end of the year still maintain a strong pattern in 2018 where the RMB should go?

12 Beijing time June 25, onshore RMB 6.54 burst, days even breaking the four mark, up to 6.5387 yuan, a record of more than three month high. The renminbi was up to 400 in the day, the biggest increase in more than two months. The offshore RMB also rose to 200 points against the dollar in the day, to a maximum of 6.5420 yuan.

just before that, the central parity of RMB increased 138 point to 6.5683, the highest level since 9 20. The official closed 6.5687 on Friday, and the night plate closed at 6.5765. The general trend of the recent RMB exchange rate has given us the sense that the central bank deliberately wants to keep the RMB exchange rate stable at the end of the year.

In the face of the end of the yuan also presents "

unbowed" attitude, industry experts said, on the one hand, Trump's tax reform will promote investment and overseas retained profits back, it will have a greater downward pressure on the RMB exchange rate, but the market is expected to have begun to fade. At the same time, these days happen that the financial markets of the western countries all have a Christmas holiday, the foreign exchange market is light, and the short force is somewhat absent-minded. On the other hand, the small surplus of China's foreign trade in 11 months and the central bank also have the intention to maintain the stability of the RMB exchange rate. 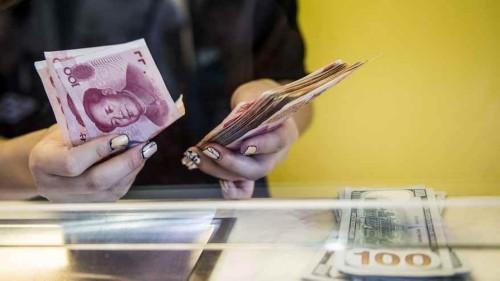 , so now the RMB exchange rate's recovery is only a temporary phenomenon. In the future, our central bank will face the hard choice: on the one hand, if the RMB continues to rise, it will be bad for China's exports, so the RMB should be relatively weak.

On the other side of

, our central bank has to choose to maintain the exchange rate to prevent large scale outflows of domestic and foreign idle funds in the aspect of preserving exchange rates and protecting housing prices. This means we need to crack down on any attempt to short the renminbi, so the RMB must remain strong. `

then, what is the state of the RMB exchange rate against the dollar from the end of this year to the beginning of next year? First of all, in the period of 2017, the US dollar has been in the depreciation cycle, which is mainly the continuous strengthening of the international currencies such as the euro and the pound.

if the European economic recovery momentum is good, and the British successfully from Europe, the dollar index rebounded difficult to have a good performance, but if the eurozone economic data, as well as a British exit as fast as expected, then the dollar index will be a strong performance, with the RMB will enter the devaluation of the channel with the euro and the pound.

, in addition, the exchange rate of RMB on shore and offshore exchange rate has surged recently, which also reflects the good expectations of the market for China's economic recovery next year. But whether the RMB can pick up, must have two factors: first, whether as a support China domestic economy can be stabilized in 2018 years, the China initiative reduced the rate of economic growth, the future investment in infrastructure, real estate investment and manufacturing investment growth slowed down, so in the domestic economic recovery has just begun when the RMB exchange rate it is very difficult to have a greater appreciation of space. 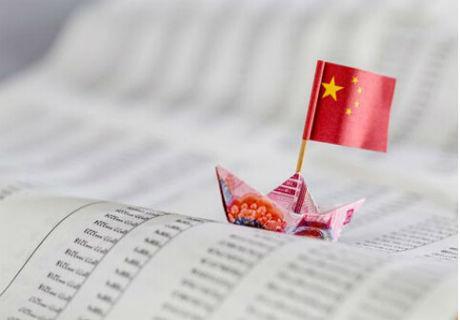 , in addition, 2017 leveraged in the year of 2018, and the leverage ratio of domestic enterprises has been too high. There is a big financial hidden danger. In the future, whether China's decision-making layer can effectively contain the risk of housing investment in real estate is still not full.

, because of this, at the end of the year, the central economic work conference emphasized the importance of preventing and resolving major financial risks, including the risk of real estate. The RMB exchange rate will be more robust if all the financial risks are controlled in a certain range and the global crisis can be avoided.

exchange rate has been surprisingly strong in the near future. This is mainly due to the tightening of the domestic currency market at the end of the year, and now