once upon a time, the League of heroes is a game that is very particular about personal technology. Players have the ability to make carry team with their own strength. once had 1v9 era. in the S3 season, a talented player can completely suppress the opponent and take over the game. But now the hero alliance has become a team game, and the influence of players is declining.

, but for some legendary veterans, there are still some exceptions. At the end of the year, we will recall which players of have helped themselves win the match in this year's competition. 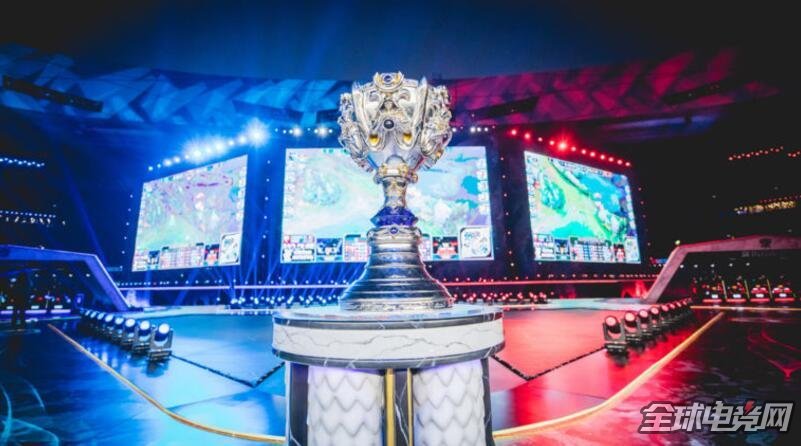 the answer to this may not be too pleased with , but Bjergsen in the season championship or world finals, have failed to help the team into the knockout stage, nature is not a better player. though Jensen failed to defeat Bjergsen in the North American LCS tournament this year, he was voted by the fans into the best match in the summer match, which is enough to prove how strong he is in the Chinese side. Few players can be as dominant as Jensen. He can play the advantage of the line, and then walk to help the team. 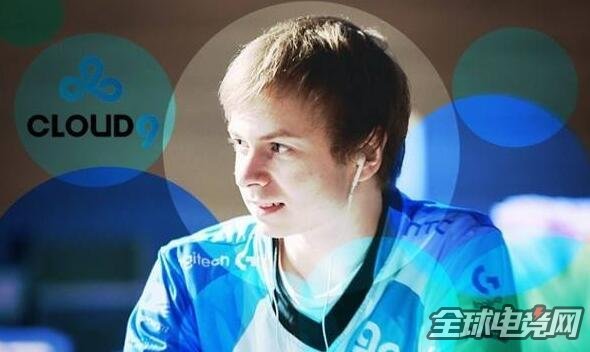 and when the team is at a critical moment, Jensen has the ability to stand up and seize the opponent's mistakes to take over the game. In this S7 group phase match against C9 EDG, EDG team played tenacious counterattack in the middle, but Jensen Shindelar in the high wave of decisive flash open, helped the team achieved triple play battle group victory, he also led the C9 team reached the quarter finals.

, in this year's international competitions, the GAM team from Vietnam undoubtedly brings us the most surprise. This team is a team built up by Levi. It also proves that it is effective to eat so much resources. Levi brought his radical style to the professional arena. His strong personal ability and the unfathomable hero pool also made him different from other field players. 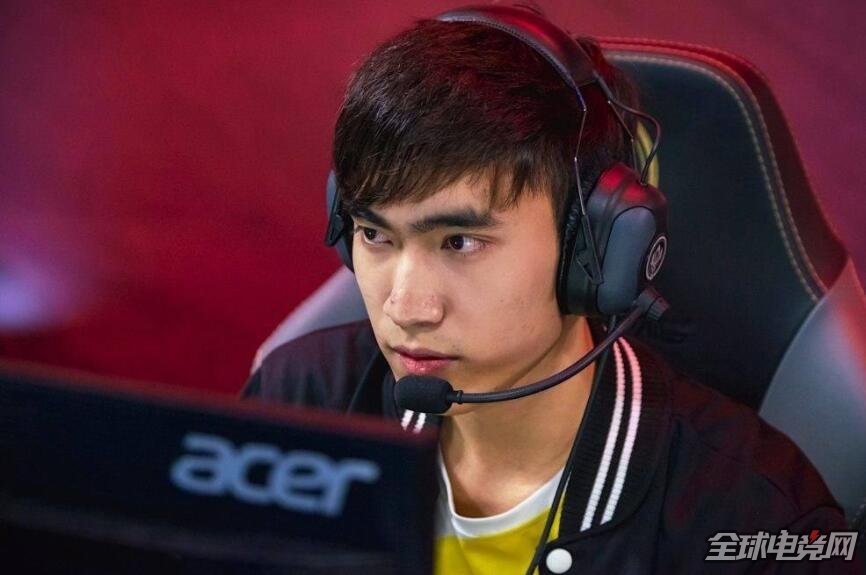 There is no doubt that

Levi has become a superstar playing field players, he 5 minutes up to level six magic Teng shine in the S7 world finals, in GAM against FNC team competition, become the high light Levi occupation career, he has been a leading game, outstanding performance to make the Vietnam team impress the hearts of fans in the world.

Uzi has been out for many years, and his career has gone through a variety of things, and a lot of changes have been changed from S3 to S7. but when you talk about the world's strongest ADC players, everyone seems to agree with the strength of Uzi. although Uzi's hand injury was once a bit worried this year, he led the team into the S7 global finals and once in the first four. Uzi's personal ability is unquestionable, and he is still worth the RNG team for his dog system. 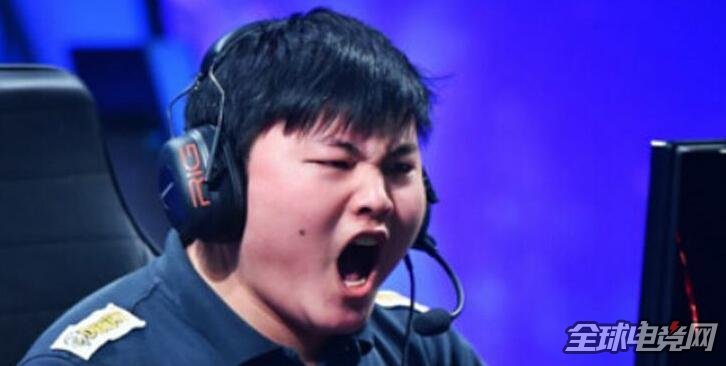 in the S7 global finals RNG against FNC team competition, Uzi's tri ttana staged a limit blood to kill, also caused all the attention, this wave operation is better than a thousand words. Although Uzi has never won the LPL champion, he won the double championship this year in the all - Star game, and is an affirmation of his own. It can be said that Uzi can play these extreme operations from time to time, and it is still very much to be expected.

Faker failed to get the world champion this year, but he Red Bull in TGA and two of the year's best player Gaming Awards, are no doubt made a trophy, it also shows that the world has fully affirmed the performance of his game player. even though Faker is no longer the highest level of its previous level, he will make mistakes and even be killed by the single. But Faker is still a great magic king who can't be killed, and leads the team to the global Finals again and is in the final stage of the final. 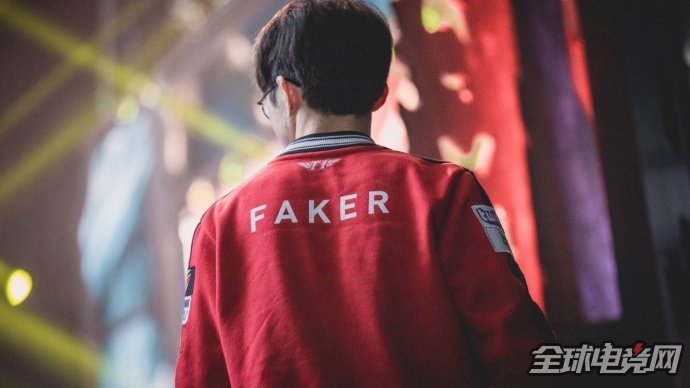 is, this year's SKT lineup got stuck in the mud, let Faker is also in the stage performance of some struggle, but whether it is against the MSF clan when Ruiz Jedi, or against the RNG clan Galiot heroes, Faker always need him to come forward in the team. That's why Faker has attracted much attention, not every player is able to save the team again and again as he does in the ranks. From: LOL历史上最富戏剧性的四大老将 越南人有幸上榜
Translate by: Baidu Translate .