if your game has only one mode

is more strong against the game, may be the role of skills can be a lot of tricks, but the core of the "checkpoint mode" always only one, like DotA for so long, the core is that a picture of a model, CS really play only 5v5 bomb. The difference between the light weight and the carriage patterns is the difference between the CC. But analogy is very easy to perceive in sports. This is quite normal. Basketball players are also playing around a set of rules, which may be the inevitable trend of the so-called "Athletics". Speak in the end but the game still needs to be more interesting, so families are also trying to add more tricks, like a variety of strange Mod, CS, Overwatch in the similar nature of activities Fuzion, these may not originally the only one mode of lasting, but can you play tired of a game player left in the game the reason.

's TowerFall in the first few years is a game of single player and many people who play together, which is probably the only game that takes off and remains from the legendary Ouya host. In a word, this is a 2D horizontal version of the archery battle. Every player is born with a fixed number of arrows. Players need to hop in a closed 2D screen and try to shoot their opponents with arrows. The core game play do well, horizontal version of the climbing jump jump and DASH feel great, also gives you tools to deal with various situations: for example, on the direction of your archery, you can shoot the arrow flying direction DASH to catch it, or in your hand without an arrow or opponent without an arrow on the hand going on the opponent's head. With the props in the random brush box in the checkpoint, the scene looks confused, but it has a sense of manipulation.

TowerFall has no network mode and no Mod, but it brings some Variants to make you not so fast.

games, there is a Variants menu before starting the game, which can be selected to open and close all kinds of Variants to modify the game rules. 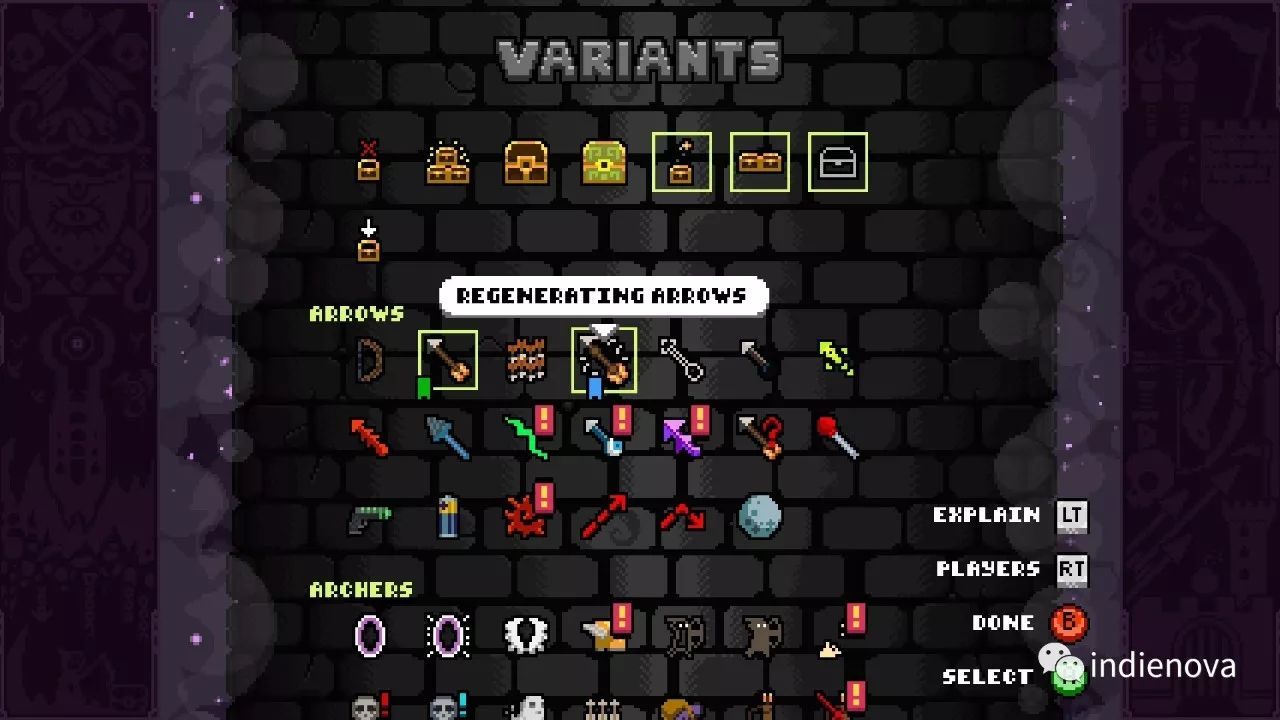 may be a little abstract, but for several examples you may know what it means:

for each time DASH

, through this example, you should have a general feeling that many of the rules here are switches to functions in standard mode, many of which are rather excessive but interesting functions which are not part of the standard rule. It is important to point out that the Variants here can be arbitrarily superimposed on the other Variants except for a few distinct groups of mutual exclusion. There are even some Variant that can be opened to 1P/2P, respectively.

I feel Variants here I feel a certain extent it is a cheaper alternative to the Modding function, you can use these settings to make the game to a certain extent do you think the more fair and more competitive; also can let everyone take the most explosive love arrows shoot; also can directly open several random ROLL Variants from what it feels like to try. Like Towerfall, a more relaxed game of war, these things feel particularly appropriate, making a very thin game with a lot of content.

TowerFall is a party game that I think is the closest to the carriage level on the PC. If you have a number of handles and friends, you can really try this. 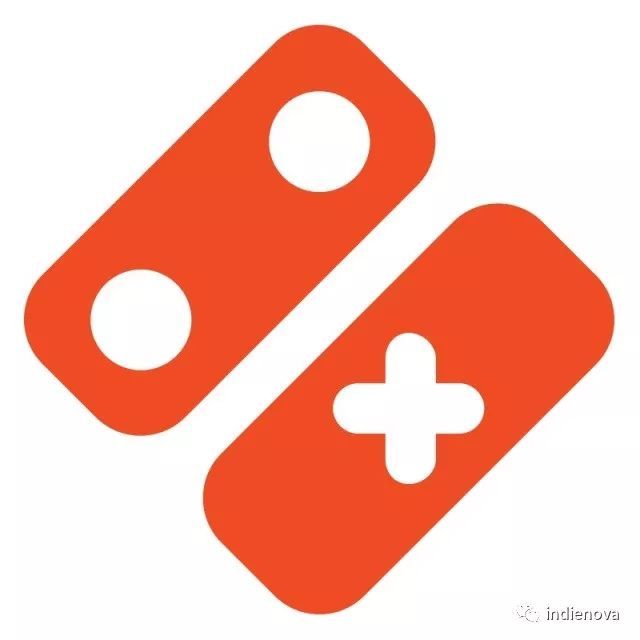