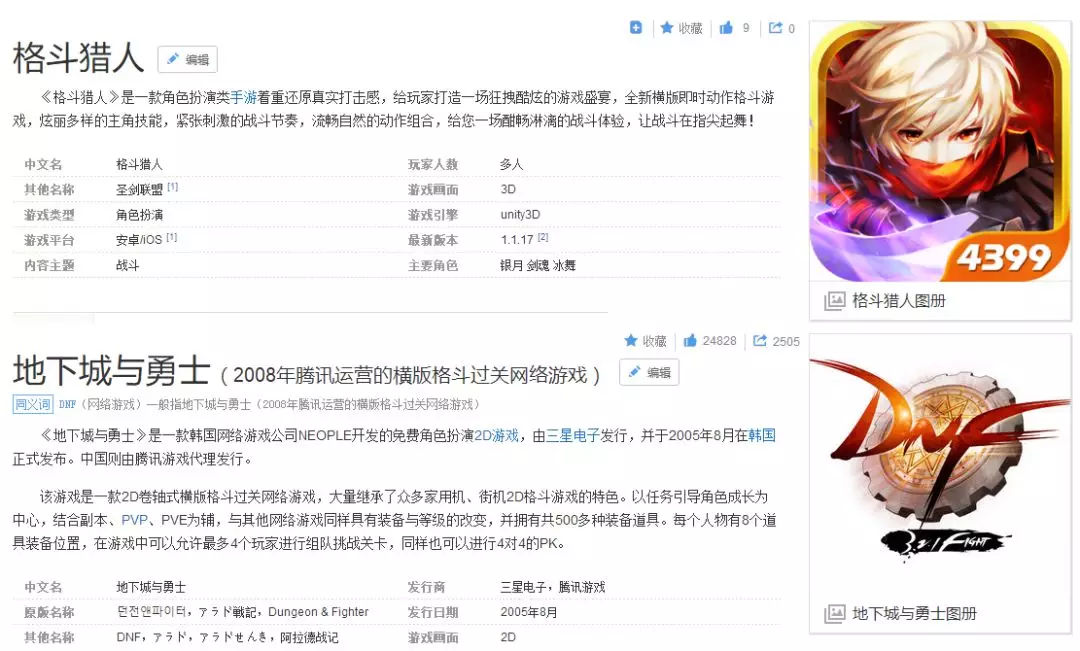 In addition, the court also announced the

Panpei amount calculation principle of : assume that 4399 net profit rate of was 25%, and the Tencent that 2016 ARPU value 1240 yuan lower, and in 2016 obtained by illegal keywords under load 14136, multiplied by three , that the Tencent in 2016 infringement of the loss of at least about 4 million 382 thousand and 200 yuan. Finally, the court decided that the game dealer 4399 will compensate the Tencent Inc for 5 million yuan.

the case there are two key points, one is through the purchase of the registered trademarks of others keyword PPC play has begun legally tort ; secondly, the verdict discloses game company tort compensation amount judgment standard for , then the case provides more accurate the compensation standard.

in recent years, with the rapid development of the online game industry, some game manufacturers use unfair competition to infract the phenomenon of genuine games. Previously, the same as the game content for trademark "Dungeon Fighter Online" alleged violations constitute unfair competition, Shanghai Kai Ying Network Technology Co., Ltd. is a Tencent Inc to court. At present, the people's Court of Xuhui District, Shanghai has accepted the case.

, according to relevant information, 4399 has been brought to court by NetEase, Blizzard, Tencent and other game companies this year, mostly due to the infringement of games. Including Blizzard joint NetEase sued 4399 "hero" and "gun shootout front" two game suspected of plagiarism "watch pioneer" , violation of intellectual property rights, and unfair competition; NetEase sued 4399 cents "language" Mobile Games infringed NetEase "dream swims on the west" Mobile Games copyright and unfair competition behavior. The trial was fined 15 million yuan ; in addition to the known 4399 flagship "netizens said Qisha", "bouncing church" games such as many popular games from skin. Many of them are prosecuted. There are many elements in the game, including game roles, game scenes, art icons, even UI interfaces.

is also a very hard way to go on the market in addition to 4399. In 2015, the SFC documents showed that 4399 of the application for the gem was suspended due to the lack of application documents and other reasons. And in June this year, before 4399 IPO again, Jiang Heping, Li Shengli and other real names report 4399 disease IPO. The whistleblower said: 4399 suspected of fraud, concealment of important facts and intent to cheat the market. Major shareholder Cai Wensheng alleged national tax evasion of hundreds of millions of yuan. Then the 4399 parties for the rumor, striking one snag after another IPO process. 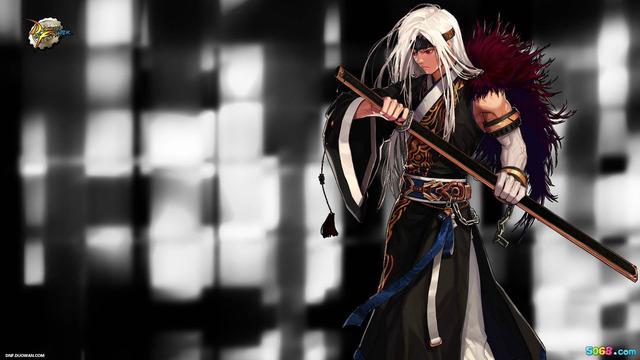