[] this article is reproduced in the gentleman's critical public number, one to the United States of Chinese scholars as the main body of the public service platform.

"a letter to the author's meaning" tells of how she "sense of belonging". This article was first published in English in the "Princeton daily". The Princeton daily is one of the oldest university newspapers in the United States, and has been awarded the award. This public number is authorized by the author to translate the original text into Chinese and share it with the readers.

[America] students thanks to authorized reprint.

The confusion of the sense of belonging of 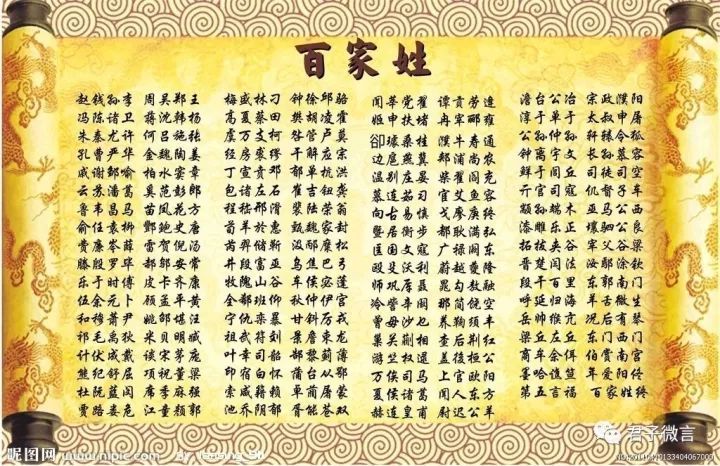 a letter of meaning

(What a Letter Can Mean)

18, for the sake of convenience, I always used the wrong pronunciation when I introduced my surname. My name is Zhao, this is from the ancestors to my father, and now send me gifts. Zhao surname is "first surname surnames" list, which is the traditional 100 most common surname is China, I and my distant parents home only a few contact one of the.

, but I'm entangled, this "Zhao" has been a burden to me.

Zhao" is used in Putonghua, the pronunciation of "Zhao" is very natural, but once used in English, this surname will become very troublesome. There is no "Zh" sound in English, and "Zh" is a confusing consonant.

, in order to avoid the trouble of correcting "Zh" tone, I didn't send out my "Zhao" surname sound in the way I was taught (and I want to say in my mind), so I westernized it. It's just a very simple exchange, and it's OK to replace "Zh" with "Z" that is easier to pronounce. Is there anything more easy than giving up an alphabet for acceptance at the time of pronunciation?

before coming to Princeton, I never doubted that it was part of my abandonment of my culture. As I grew up, as an Asians or as an American, it was an endless battle. These two identities are mutually exclusive, and between the two options, I choose the easier one.

I grew up as an Asian American in the city of Pennsylvania (Newtown). The new town is a city of only 1.2% Asians. It is not difficult to grow in that environment, but it is a different experience. There, I have never experienced public racism, but somehow I have no sense of belonging.

on the primary school when people always ask, what is my lunch box; or a classmate said to me, when I talk to your parents, I said it sounded like a "Qing Chang Chong" (Chang Chong Ching, a translator's note: insult Chinese). Such memories are always in the eye. 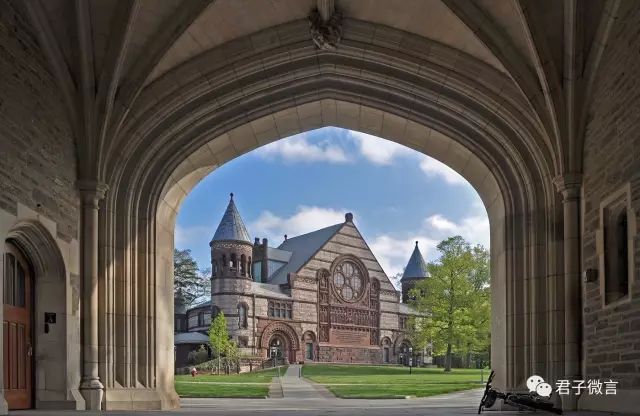 from a very small time, I learned how to cover up my culture, so as to "the survival of the fittest." The delicious lunch in the school canteen was replaced by a delicious lunch with his own home. I changed myself so that I could be more easily accepted.

is at home. I speak Chinese with my parents, celebrate traditional Chinese festivals, and watch CCTV's programs at night. At the same time, my life at school is not the same. In the name of Americanization, I learned to deny my Chinese culture.

came to Princeton University, I completely eradicated all of this. I had the privilege of entering an environment that was not mutually exclusive. I have gone through such a shift, from a almost all white high school to a diverse group of college students. Not only that, the academic structure and organization of the Princeton University also created an appropriate space for Asian American students.

this semester, I chose the 270 course of history: the history of Asian Americans. This is my first

From: 华裔学生的“归属感"：普林斯顿大学新生如是说
Translate by: Baidu Translate .