original title: the magic of the Olympiad: Why are Chinese and American parents both "winning"? 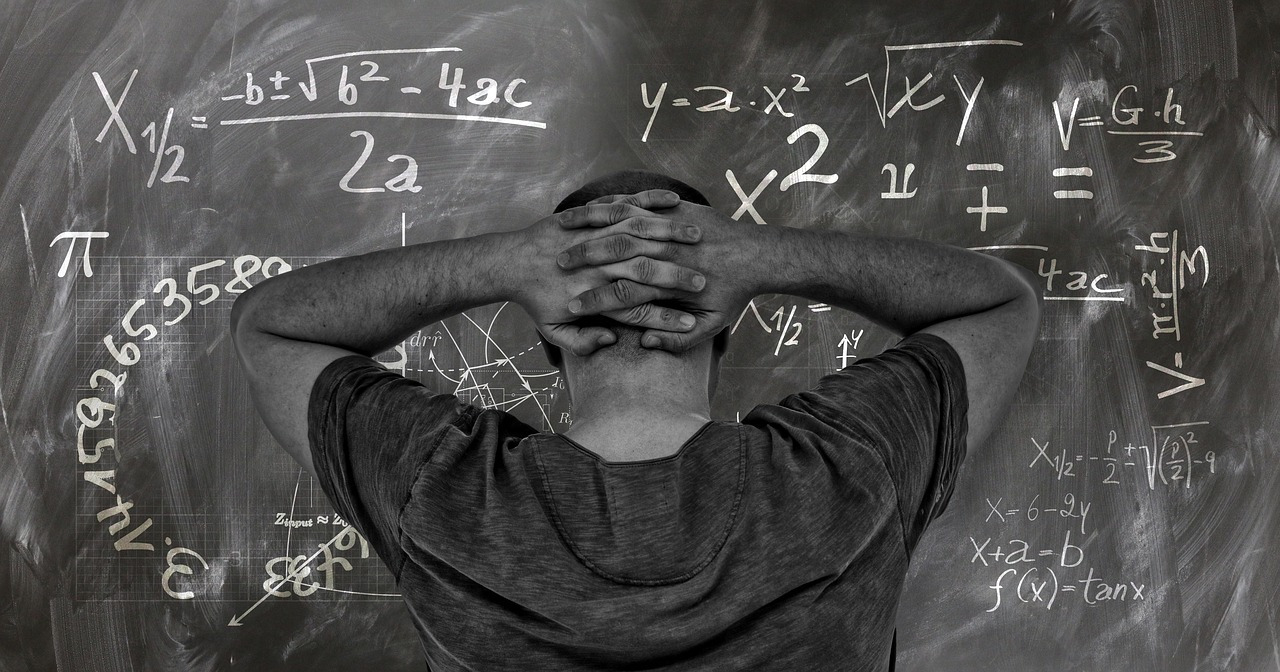 last week, one of the main protagonists in the domestic out of school training, "the number", once again in the social platform to cause hot discussion. Unlike in the past, the "Olympic fever" is from the United States and shipping. The protagonist "foolish father" in Silicon Valley in the United States, in order to give the child enrollment Mathematical Olympiad experienced the arduous process, up to 22 days of the full quota and system collapse situation frequently, after the Han dad dubbed "escaped Chinese math anxiety, but in the American Mathematical Olympiad mad".

by the Han Dad this experience can be seen, the parents for the Olympiad enthusiasm, no less than Chinese parents. In the face of the Olympic numbers, the parents of the world seem to be "love and hate interweave". Far apart from the Pacific, why are parents of both China and the United States so keen on the number of Olympic Games?

The magic of the

Olympiad: from a small crowd to a populace

domestic Olympic numbers are popular, and they have to be said from IMO (International Mathematics Olympic competition). In 1990, China hosted IMO and achieved excellent results. Olympic fever in China increased rapidly, which led to a large number of Olympiad training classes. Many schools began to regard Olympiad achievement as an important criterion to evaluate students' intelligence and ability. As China continues to win the first prize in IMO, Olympiad's status in the hearts of Chinese people has also been promoted repeatedly with media reports. However, the number of Olympian trainers is also expanding rapidly from middle school students to primary school students. In 1998, "Xiao Sheng Qi" abolished the unified examination. Olympic number and homeopathy fill the gap. It has become an important reference for selecting famous students in junior high schools. The popularity of Olympiad is also continuing to ferment.

besides, in the selection process of students in the Ivy League school, students who have outstanding mathematical achievements occupy a great advantage. The elites in the us pay special attention to the cultivation of mathematical ability. In the final analysis, parents' enthusiasm for Olympiad is to seize more high-quality educational resources, let children get better quality resources, and achieve social class upgrades through family intergenerational transmission.

behind the contention of high quality education resources, stratum curing is difficult to break?

for most of the parents, the trend of using education to resist downward mobility is currently few. It can be controlled by family and personal initiative. However, the uneven distribution of educational resources makes the effort of the individual more small in the grand background of the society.

in the United States, the United States class curing problem has been very serious, much is because of the imbalance of educational resources, the high cost of college and strict family background for the consideration of the recommendation system, such as the Ivy League college, ten points limit strictly, the family can not reach the corresponding condition of students the entrance, the possibility is very low. But in China, because of the unbalanced development of cities, the unreasonable allocation of educational resources has become the biggest problem. Students in less developed cities are hard to get high-quality teaching resources. The result of long-term evolution is bound to make class differentiation even more serious.

for the parents, they are more aware of this problem, especially those who have received higher education, through their own efforts to complete the promotion of the new middle class class, they are deeply aware of the importance of a good education of child development, intergenerational superposition of pressure in their body is particularly evident. In order not to let children repeat the same mistakes and prevent children from falling into class, parents can only place their hopes on the narrower quality education resources.

with the rise of the domestic online education industry, the emergence and development of many educational subdivision tracks have solved the problem of uneven distribution of educational resources to a certain extent. As the representative of the Olympiad training school, is a microcosm of a new era of education, school education and after-school education complement each other to combine online and offline, let the children accept school education at the same time, get more targeted training, promote the cultivation of students' individuation development and comprehensive ability, in the future there is still much room for development.

is in the current Internet Age

From: 奥数的魔力：为何中美家长双双“中招”？
Translate by: Baidu Translate .