original title: can artificial intelligence replace teachers? Even the Vice Minister of the Ministry of education is difficult to make a conclusion of 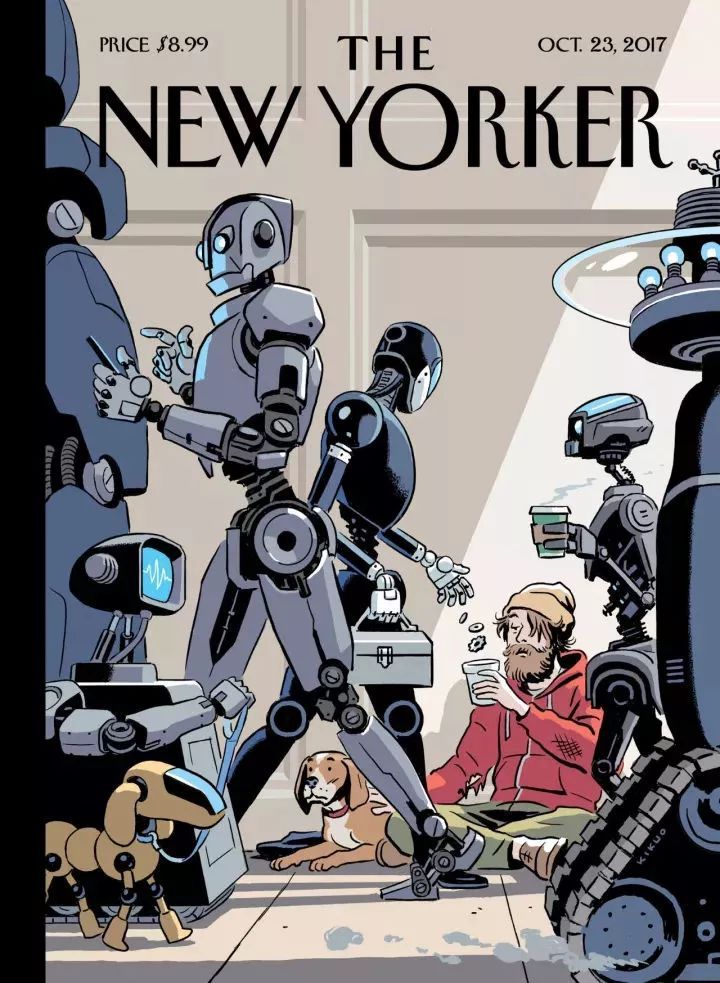 Internet plus" era "is undoubtedly subversive". Then, "AI (Artificial Intelligence) +" hot words in the age, may be "replacement". With the emergence of artificial intelligence, more and more traditional posts are faced with the reality of being replaced. In the same way, whether teachers are "replaced" has also become the most concerned issue in the industry.

is applied in the field of education based on visual recognition, speech recognition, semantic recognition and other AI technologies. It has greatly reduced the workload of teachers. However, what is unexpected is that, at the end of the year, many "AI+ education" forums and summit activities, teachers will not be eliminated by AI, and almost become a final conclusion.

previously, BBC based on the data system of University of Cambridge Michael Osborne and Carl Frey, analyzed the probability of being eliminated in the 365 career in the future. Among them, the probability of being eliminated is only 0.4%. One important reason is that the interaction between people and people can make the process of learning more enjoyable. It can be seen that teachers have their own uniqueness which is difficult to be replaced by a machine.

, however, in the field of AI, Lin Yuandong, the founder of Chi Sheng, thinks that mobile Internet information technology solves the problem of knowledge transfer, while AI is the problem of knowledge acquisition. Artificial intelligence is from shallow level skill training to middle level to high-level skill training, so that the role of teacher's knowledge imator will be greatly weakened. Meanwhile, a series of repetitive labor like oral practice, oral correction and so on are replaced by AI technology, and the repetitive labor of teachers will continue to decline.

said to this, Lin Yuandong said that more and more knowledge transfer functions were stripped from teachers, and more and more functions of teaching skills were stripped from teachers, and at the same time, more and more data in pedagogy were generated. Then, the function of the teacher inevitably goes to how to master the law of the students, grasp the teaching and learn from the data, and then make the decision of learning. This is also a very important basis for the so-called individualized learning and even adaptive learning.

is a teacher engaged in artificial intelligence research. Dai Kaiyu, Software School of Fudan University also believes that the activity of emotion, flexibility, communication and interaction is the most irreplaceable function of human beings. Teachers in the future tend to convey wisdom, rely on emotional communication and carry out inspirational individualized education instead of one-way transmission of teachers, and students receive passively.

although teachers' occupations are considered to be difficult to be replaced by artificial intelligence, the functions of teachers have changed greatly. For this change, Du Zhanyuan, the Vice Minister of education, has his own judgement. If intelligence promotes individuation and the birth of personalized robots, we will see two totally different worlds.

Du Zhanyuan even ventured to predict that maybe a few years later, intelligent assistant will become possible, which is equivalent to a highly personalized and intelligent robot assistant. At that time, the teacher industry will also be another scene, "the combination of man and machine may be the most common form of our time to meet the age of intelligence." return to the Sohu, see more "editor-name" data-role=