original title: 288 hours, the first case of "plug-in" case was cracked, and Tencent proved to be the 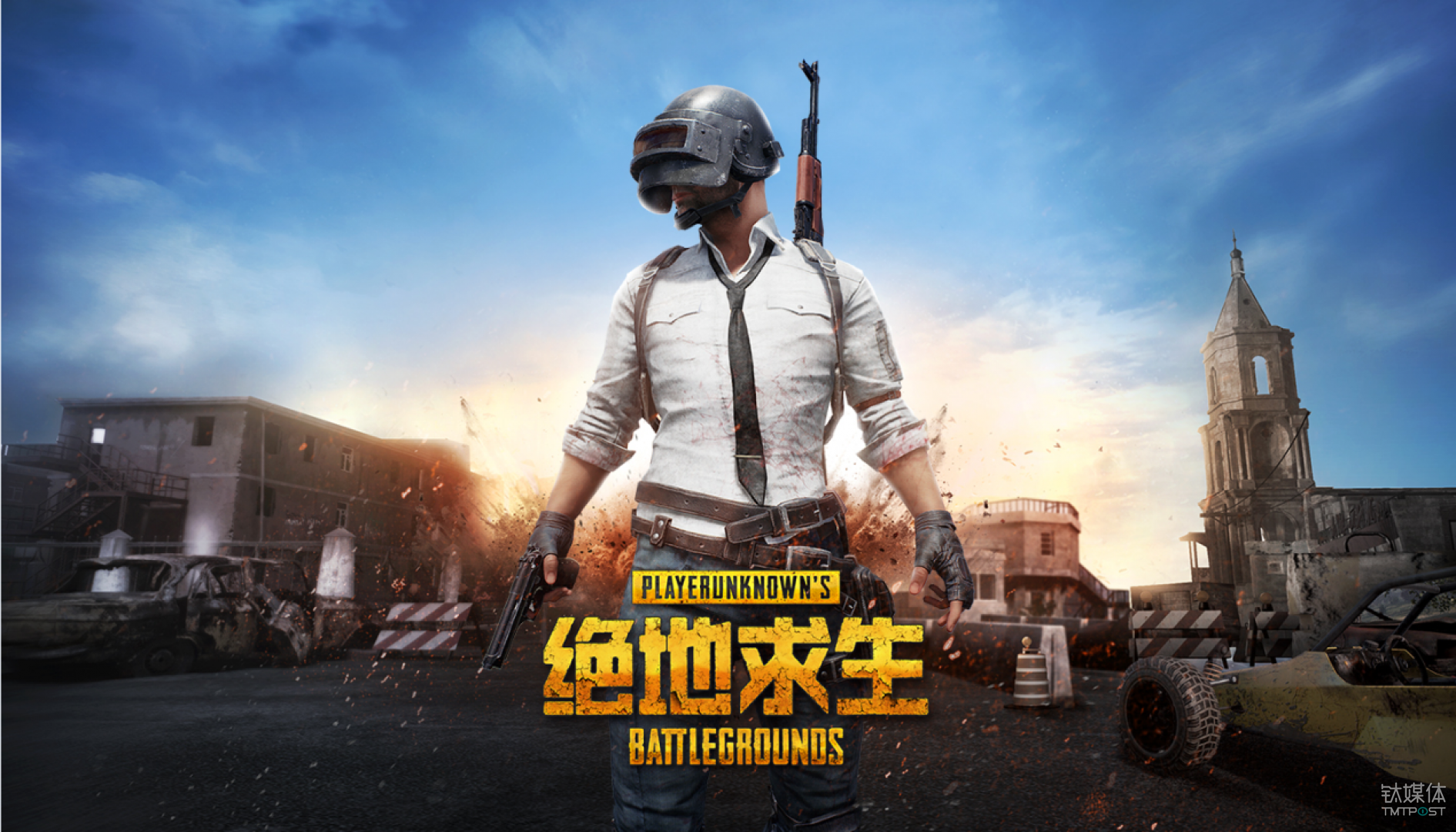 12 13, Tencent Inc jointly broke up a major case involving the illegal profits of the Jedi survival game by the Wuxi police. The 3 core suspects were all arrested and confessed to the facts of the crime.

, it is known that this is the first "Jedi survival" plug-in production and dissemination case since Tencent announced the exclusive right to win the "Jedi" national costume. On December 1st, on TGC, the Tencent publicly stated that "it will be a severe blow out" for only 288 hours. 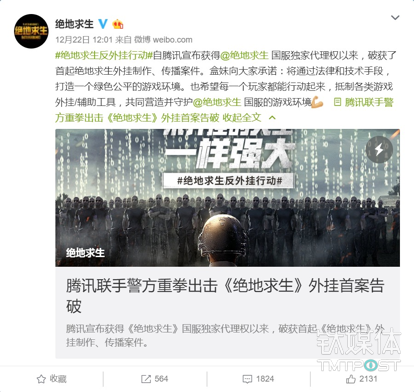 for game player, this is something cheerful.

actually, the problem of hanging out is not unique to "Jedi survival", which has almost spread to the category of "chicken eating" games. Compared to other manufacturers or merely verbally in hindsight warning some plug-in team, the Tencent has picked up the legal weapons to defend themselves and the interests of the game player, precision strike behind different levels, is a Tencent for the "survival" of the Jedi, the depth of the operation and the "tactical competitive" category.

is not just a "zero tolerance"

hanging from the mouth

since the Tencent announced the "Jedi survival" exclusive agency operation, players are pinching their fingers on the day, waiting for the arrival of national clothes. And Tencent in this month, quietly opened its own "anti - external" move, can be said to hit a fast, effective combination of boxing.

12, the Tencent first made a public statement that it would crack down on "Jedi survival" for the first time.

12 month 8 days, "the Jedi survival" plug-in policy related announcement will be "the new plug-in defense system" and the "introduction said, confirmed the use of plug-in game player" including anchor and players will be suspended for the official tournament.

12 13, Tencent in the guardian planning security team and the cooperation with the police, the Jedi "survival" plug-in organization first cracked the case, 3 suspects were arrested.

12, the anti Jew anti terrorist group was formally established. It means that Tencent will support the long-term Anti Japanese war from the technical and legal level.

12, Tencent released the five major plans of the "Jedi survival" counter plug-in. It's a key node to fight against plug-in organization, production, operation and circulation accurately.

is quite sincere about the anti foreign action of the Tencent. With the hit game, game player, industry, law of different levels, "Jedi survival" anti plug action has great probability of becoming the domestic game industry milepost event bash plug-in.

Tencent has invested huge cost to crack down on plug-ins, because it knows that a series of cheating behaviors such as plug-ins are harmful to the game itself. The most direct impact is user retention and game life. In the December 1st TGC conference, Tencent announced that it will invest more than 100 million yuan, used in the anchor, broadcast platform, marine, Internet cafes, media, content, author events, hardware field force, establishing more perfect Jedi "survival" ecosystem, it needs a stable environment to support the benign game. 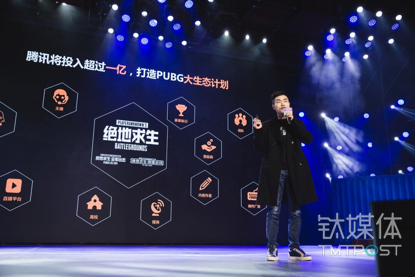 is often accompanied by some other crimes such as fraud and other crimes, and the social impact has also begun to cause external thinking. For players, the general purchase and use of plug-ins does not constitute a crime, but in real cases, many of them are being defrauded of gambling because they buy game plug-ins. In a fraud case heard by people's Court of Lieshan District of Huaibei city in Anhui this year, two defendants sold money to a game assistant software in the name of deceived others.

so, regardless of their products from the operational point of view, or from the angle of social influence, the Tencent must implement a severe blow to the Tencent and plug-in, multi dimension defense, so that other manufacturers also see different categories of ideas on the development of anti plug, the category is positive to promote. 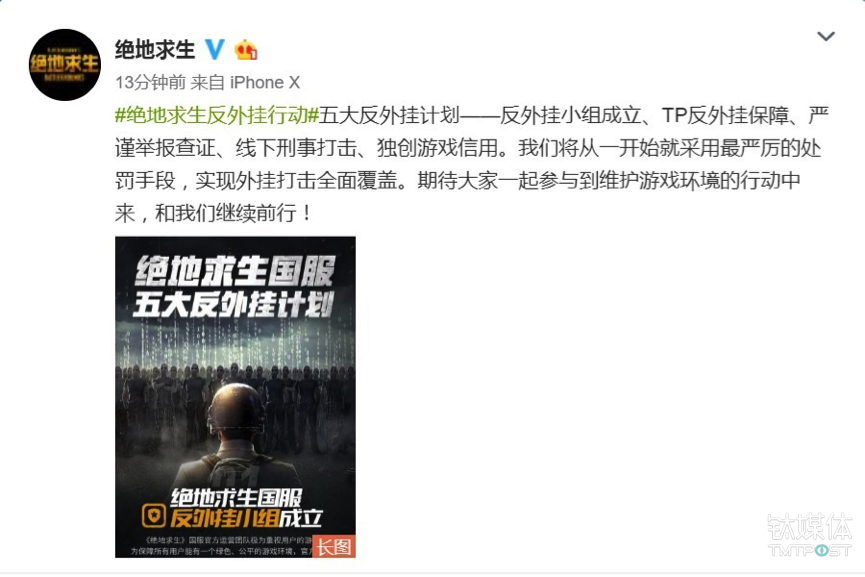 From: 288小时首起“外挂”案破获，腾讯这样来证明建设PUBG生态的决心
Translate by: Baidu Translate .