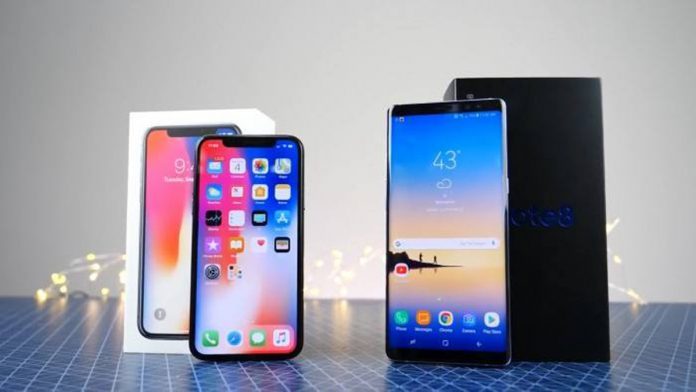 iPhone, from the beginning of the special practice, to now fire all over the streets and lanes, I believe everyone can see it wherever it is. This year is the 10th anniversary of iPhone, and it is no exaggeration to say that Apple has changed the world in ten years.

and what are the advantages of iPhone, and what is the point you can think about immediately? I think the average person will think of a word - fluency.

is the first to be fluent or smooth. For example, it is used to describe the fluency of writing. I don't know when to begin, and the flow begins to describe the speed of the smartphone. Of course, what is the definition of the flow of smart phones, we have not been able to study so far. Can only say that this is a feeling of love can only be sensed. 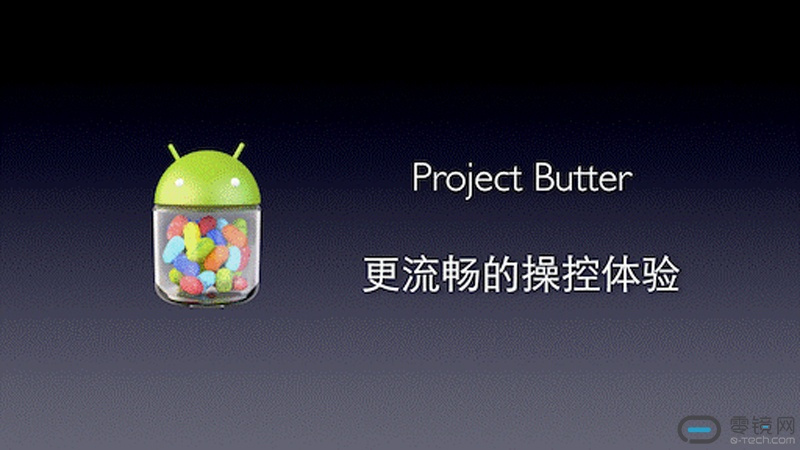 about 2013, the Android camp, the largest competition camp in iPhone, started the butter program, the main purpose of which was to make the mobile phone smooth. In the last few years, iPhone warlords, to smooth animation, lay a solid reputation iOS smooth. Looking back at the Android at that time, the contrast of iOS was a big gap.

, after several years of development, has updated Android from 4.x to 8.x. For many years, Google has also been working on mobile phone fluency. Domestic manufacturers are more focused on fluency. Almost every time a mobile conference is launched, they will talk loudly about how their mobile phones are flowing and how long they will remain. What's more, it even shows that the home's deep customization system is more fluent than the native Android. After all kinds of feedback, we get the result is true, a lot of people do that Android is now very smooth, no caton. However, a considerable number of people, though they can't tell the reason, still feel that they are not fluent enough with the iPhone they use.

here is involved in a contradiction, Android users say the latest Android is very fluent, and iPhone is not more fluent. And iPhone users still feel that Android equipment can not say where it is not fluent, but compared with iPhone, there is still a gap. Why is this? 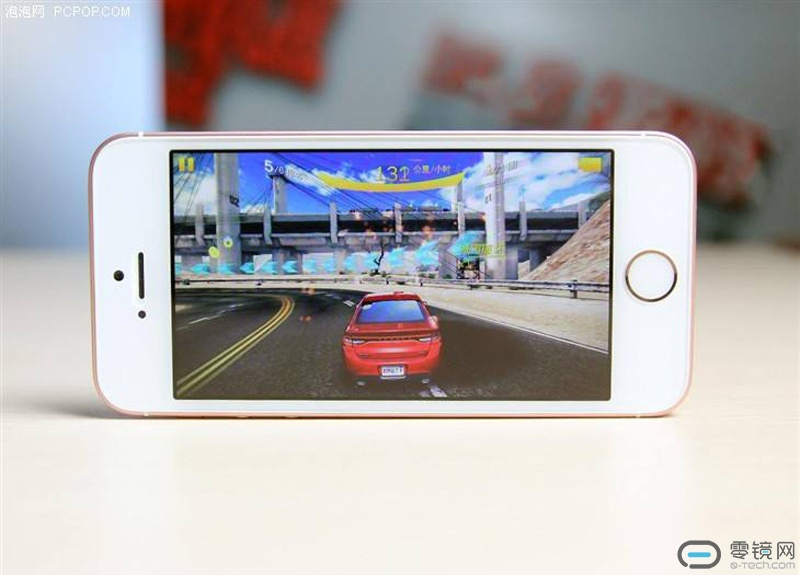 to find out whether or not they have a biased view of the problem, we might as well analyze the main factors that make people feel fluency.

is the first animation frames, in a few years ago, Android may have dropped frames cutscenes, people feel Caton is normal. Today, mobile phone has improved performance, Android and iPhone cutscenes can maintain at a high number of frames (iPhone has the advantages of low resolution), single from the animation to say which mobile phone is not smooth, absolutely is bullying.

will the form of the past animation be the cause of unfluency? It is clear that the same answer is the same. Before, Android would have a hard animation, or even a direct jump. But now the Android system also has beautiful animation, which is not the reason for unfluency.

finally, someone summed up a keyword - and the feeling of ! The animation changes with your fingers and points where to hit. In general, the iPhone is better than the Android handset, so more people feel smoother.

then how is this and the feeling of hand quantified? This involves a word: I/O delay , which is the delay of input and output. For a computer, it means the time that the keyboard is displayed on the screen. for smart phones, it is the time when the finger clicks on the screen to the screen and the screen changes. of course, lower delay, feel the picture is with the hands, will feel more smooth.

and friends who focus on technology information may know that Android and iOS have a different response priority to touch input from the bottom of the system. In iOS, after clicking the screen, the priority of the response animation is really high, but to what extent will it be higher?

A study published by Dan Luu, a

researcher, measured the I/O delays of various devices, as follows.

can see that the delay of all iPhone devices is below 100ms. And the Android camp, the Google son PIXEL 2 XL, the glory of all 110ms, and this is good. Of course, this form is not full enough, but the child is father of the man.

's value for this delay may not be a concept for many people, and a popular point, we can understand it as a PING game playing online games. In heroic alliances, for example, what is the concept of PING over 100? You can obviously feel your character would slow operation. Of course, the I/O delay on the phone may not be so obvious.

From: 为何至今还有人觉得iPhone比安卓流畅？只可意会不能言传的真相
Translate by: Baidu Translate .