original title: the war of glory and millet has been upgraded, and who is the most injured mobile phone manufacturer?

11 month 21 days, in the glory of 4th anniversary mobile phone conference on the new glory of President Zhao Ming not only the sun out of glory, millet and Meizu three Internet mobile phone brand 1~11 in 2017 Chinese market sales and sales of glory, with sales of 49 million 680 thousand units and 71 billion 600 million sales to become the first, but also announced the glory of globalization strategy and goals, from from 2018 to 2020, to become the world's top five brand mobile phone sales.

released the third quarter of 2017, the global mobile phone shipments data from IDC. In the third quarter, the shipment volume of millet reached 27 million 600 thousand, the global market share was 7.4%, and the growth rate was 102.6% over the same period. Millet official estimated annual sales of around 90 million, from this data, millet this year, the global sales of the ranking should be stable in fifth.

, so glory can be seen in the Chinese market that it has surpassed millet in the Chinese market, and it has taken the world for three years to become the strategic goal of global sales volume fifth. Then the next war will be the battle between glory and Xiaomi on the global scale.

The comprehensive recovery of the millet mobile phone in

2017 is a comprehensive war with the glory of the mobile phone.

what will the war in the next three years be?

Chinese mobile phone industry boasting is all not homely food. However, for the glorified mobile phone under HUAWEI, this high profile strategy can not be ignored. From a historical point of view, the HUAWEI that seemed to have blown over the cattle had been realized.

so for the glory of globalization strategy of mobile phone, whether it is for HUAWEI and glory, are definitely not just talking about, the millet, since Zhao Ming announced a strategic goal, whether it is Lei or millet, do not have any position, this has always been a high-profile marketing millet mobile phone, has explained the question.

, from the current situation, glory has already surpassed millet mobile phone in the Chinese market. But in terms of global sales in 2017, there are still some gaps between the glory mobile phone and Xiaomi mobile phone. These gaps are the core contention for the next three years.

, whether it is a mobile phone or a glorified cell phone, determines the victory or defeat of the war in the future, and more factors are what they can play in the hands of the two sides.

mobile phone to compete with millet in the global scope, the two sides of the "forage" can be divided into the brand influence, the ability of the products, global marketing ability, core technology capability and global service capability, and in these five aspects, the glory and millet has a completely different performance. 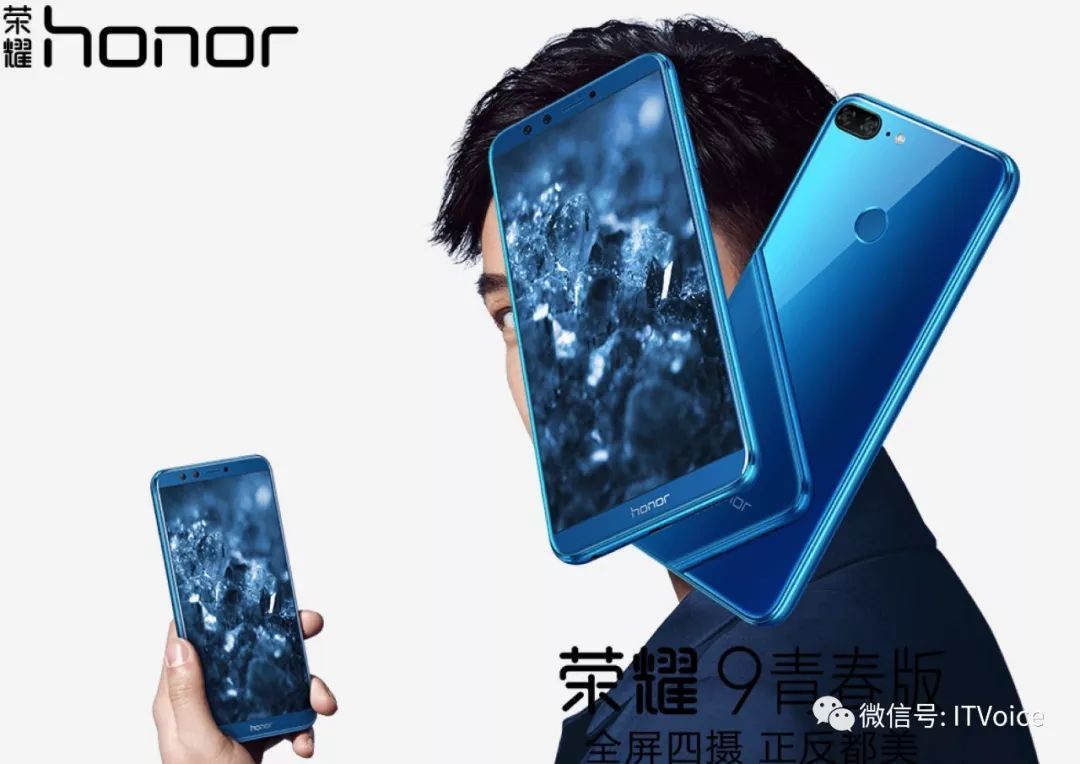 brand influence: is competing in the international market, especially in the mature market of Europe and America. The biggest difference from the domestic market is that brand influence is the decisive factor.

if one of the millet brand and brand glory in the world, all belong to the new brand, even millet some advantage in the Southeast Asian market, but this is the absolute advantage, and Southeast Asia currently on the market of mobile phone products demands, or more cost-effective. The glories, with the help of the global influence of the parent brand HUAWEI, have shown a strong enough competitiveness in Finland, Russia and the European market.

so in terms of brand influence, the glory can help the parent brand influence of HUAWEI, quickly built up a worldwide brand, and for the millet mobile phone, the European market is still an unknown market experience, and cannot help millet in Southeast Asia in the mainstream markets such as the US and Europe in a short time to build brand awareness in the future, need to quickly improve the brand influence of millet products in order to meet the needs of the global market expansion.

The core technology of

:2014, millet mobile phone began to test the water market in India, the DOA, was charged and a comprehensive ban of Ericsson India. After Xiaomi sold the products of Qualcomm processor after the "100 India rupee" was deposited in court, the Flipkart cooperation with one of India's largest online retailers was able to survive in India market. At the beginning of December this year, NOKIA confirmed signed a patent license agreement with millet, this can be seen as a prelude to the millet mobile phone to enter the global market.

, in principle, is a marketing and product driven company. Its strength in HUAWEI technology is very different from that of HUAWEI. When millet wants to enter the global market, it is the patent issue that is the first thing to enter.

From: 荣耀和小米的战争全面升级，最受伤的手机厂家是谁？
Translate by: Baidu Translate .