"Jedi survival" is not a new thing, the game official in October has sealed the 10w+ account, and found that most of the outside is from China. , a creative director of the "Jedi life", recently said that about 99% of the Games in the game were made in China. As a result, players have put forward the "hope that the official can ban Chinese players into the server", but the official does not agree with

but "Jedi survival" is overflowing, is no one really able to manage it? 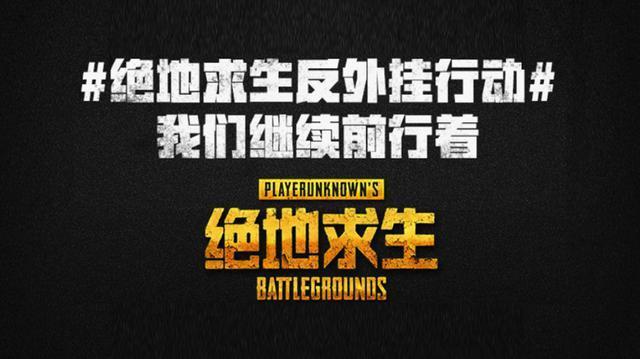 , specifically, Tencent will set up a "national service anti plug-in special group". We will use the Tencent TP anti plug-in security system which was born in 2007, and cooperate with the players' real-time reporting data to detect and combat game plug-ins.

at the same time, if we find the black hanging industry, Tencent will cooperate with the police to fight offline. It also means that developers and dealers will not be able to run away. According to the Tencent game security center official WeChat push the news that some time ago, the Tencent has been assisting the police destroyed the "Moon", "magic" and many other plug-in production and sales group. 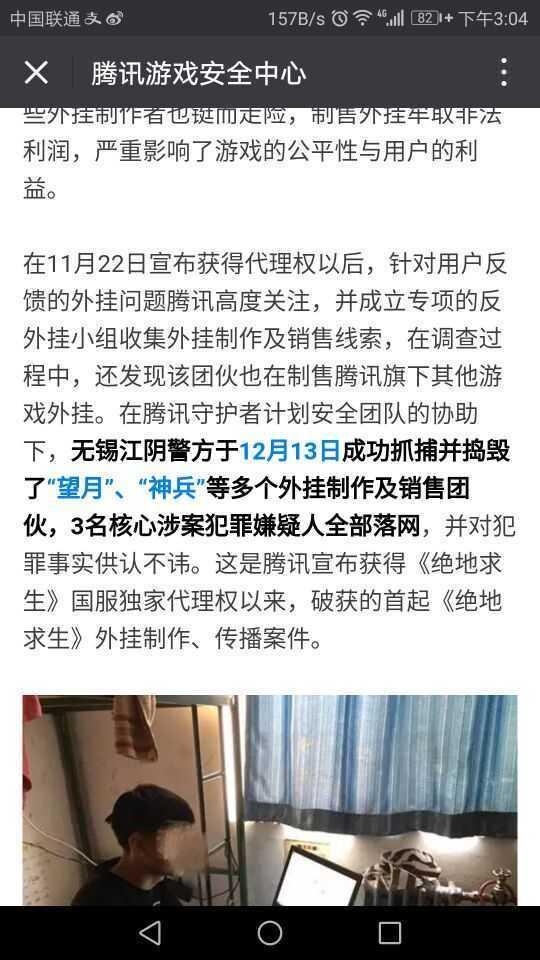 , in addition, Tencent will create a "Jedi survival exclusive game credit system". Players will be regarded as bad game behavior by using cheating and negative behaviors such as plug-in, hang up and malicious abuse. It is estimated that the credit system is similar to the game credit score of "King glory". It will also be a fractional system. If there is bad behavior, it will be deducted. If the score reaches the lower limit, there will be penalties such as ban and so on.

believe that many game player knows, after the Tencent in the blow is an ace, would rather kill one thousand, also did not miss a ", as long as you have detected suspected of cheating, it may be in the dark room, can be said that the style is quite harsh.

, but nowadays, netizens are most concerned about the problem of "when to go out". But they have expressed unconditional trust in Tencent's anti plug-in plan. Some netizens laughed and said, "TP's anti plugin still I believe. I played CF to listen to a cool dog music, a great, "the Tencent is doing a good job on the outside."

Tencent in the fight against chicken hang determination, have made it very clear, perhaps when everything is ready, Chinese version officially launched on that day, the Tencent anti cheat system formed the hanging iron bastions, game player career will officially end. At the time, it is not true that the other words of the net friend are true, "only Chinese talent can cure the Chinese." return to the Sohu, see more

From: 腾讯五大手段反吃鸡外挂，网友：只有中国人才能治住中国人！
Translate by: Baidu Translate .