Xiao Huang people with their own advantages, selling a good sprout. They speak of super strange language, and the magic laughter that keeps ringing in their minds. They are natural and stay in a chowhound favorite people, yellow bananas and apples, see banana apple like wolf prey as happy. 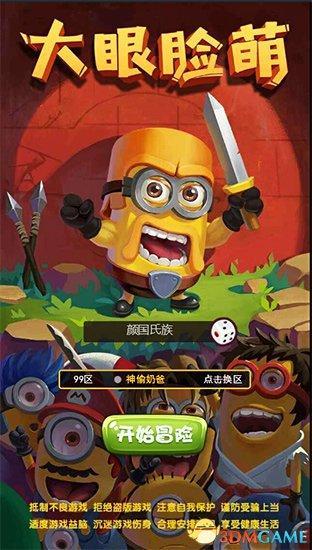 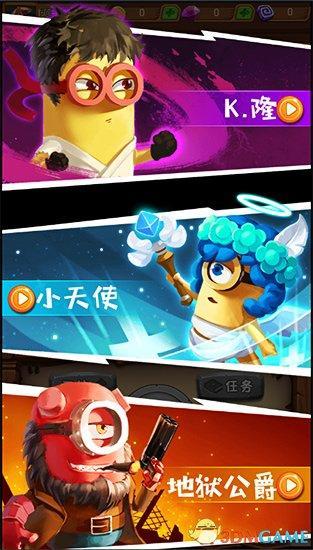 "H5" adorable face eyes is a small yellow people as the core elements of the cartoon game, our style, multiple game modes, rich game content is "face" of the game features adorable eyes. There are a variety of small yellow people wearing wigs, there is little winged wearing white pants head of a small aperture angel, sometimes cheerful music sometimes passionate, delicate screen is also good to hear or see. At the same time, the "big face Meng", who joined the dialogic plot, played more with a sense of play, while playing the game, it could also watch the wonderful dialogue, and the various kinds of laughter.

in addition, the game is also a lot of battle mode, the main game player can follow the guidance of the system into the fight, also can choose the mode, enter the mysterious uncharted exploration copy, and random dice flight model casual gameplay, you can play 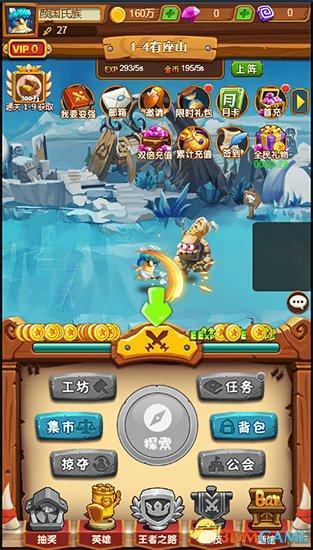 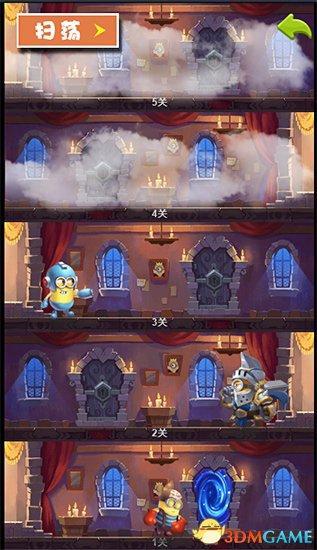 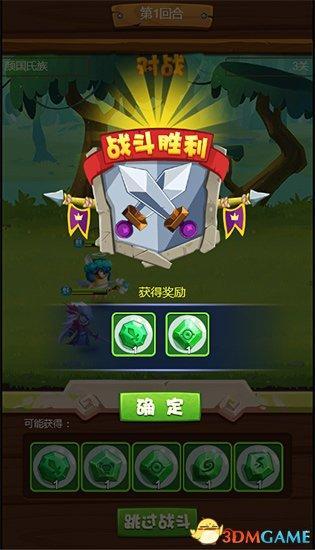 is a H5 game, but "Adorable" gameplay with eyes face system, complete with a workshop, bazaar, tavern, and plunder, game player can enter the model and the other game player PK. At the same time, there is a guild in the game, and the qualified players will have their own guilds. Players can also do tasks according to daily task tips, win rewards or gold coins, and gold coins can be used to purchase their favorite heroes or props, or draw raffle. In the big eye face game, players can choose to take ordinary drama lines, do tasks, or simply play athletic PK, automatic fighting mode, or players can save some complicated operations.

hundreds of small yellow people to form a collection, mass welfare and so on you to

said the hero's "eyes" adorable face has more than 100 small yellow people Heroes game player to collect, this is simply a collection of control game player welfare, each hero has number and image of their own, and the hero is divided into "body, wisdom, charm, essence, war". Different types of heroes have different characteristics, and players can choose heroes to fight according to their own preferences. In addition to collecting heroes, big eye face can also dismiss heroes. Players can also be dismissed for their dislikes of heroes, but after dismissal, players can win heroic rising stars and inheritance materials. 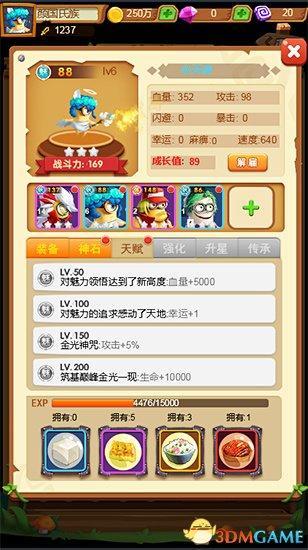 well, click on the demo, a lightning and a small yellow people to play the villain King Road! return Sohu, see more "editor-name"