network game development so far, has been from pure competition who initially equipped with a knife who will be able to hurt the second person to the development of the era, the environment of competition, cooperation team now, "gaming" also gradually into the vision of the game player. More and more online games to gaming development, to bring competitive game player fun at the same time also allows manufacturers to harvest. 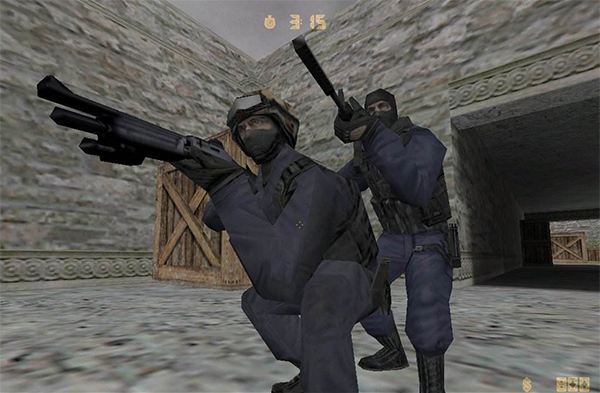 for players, the original multi - person online competitive game is probably "CS". In the summer of 1999, "CS" was born. From then on, a FPS competitive upsurge was set off all over the world. Everyone is the same equipment. The conditions for the players to win are not dependent on the equipment, but more on their own strength and team work. 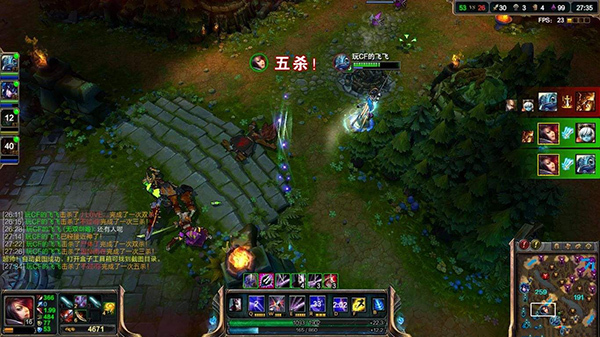 10 years later, that is, in 2009, another multi - person competitive game "hero alliance", which is a real game to the peak of electronic sports. The biggest characteristic of hero League is that the manipulated characters have different skills. Everyone has their own position in the team. Killing the enemy is not a necessary condition for victory. We need to maximize our value and cooperate with our teammates to win. 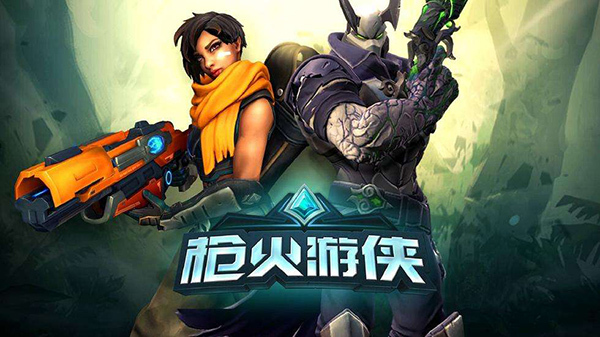 2016, a "CS" element team shooting elements and "hero alliance" with the game to open the first test, this game is "mission Ranger". The evaluation of the outside world is a competitive game of FPS+MOBA, the main body is shooting elements, but the characters are full of all kinds of skills, while experiencing the pleasure of shooting games, they can also experience the fun of teamwork. 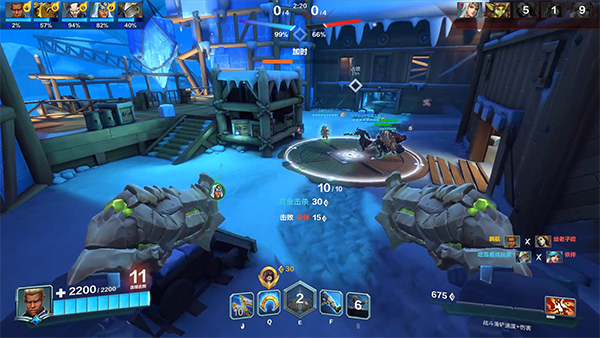 said "mission Ranger" is a FPS+MOBA game, FPS natural needless to say, the shooting elements have been very obvious. The characteristic of MOBA is that it is not only a game that can win the enemy, but it will bring good development to the war, but it's the final condition to win the game with our teammates. 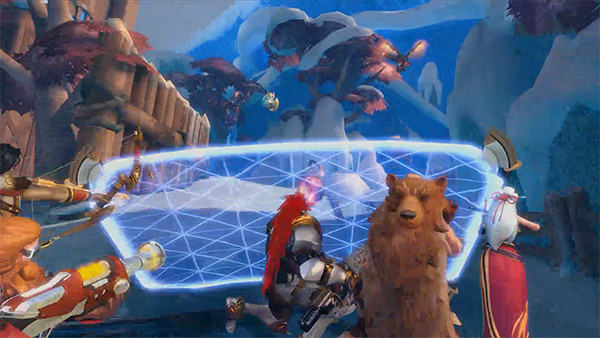 Every hero in a

game has its own unique skills, because every hero has a different position in the team. In the course of the game, the ability to use the skills of your hero to match your teammates will bring a decisive impact on the game.

Fernando launched a shield wall, the shield wall behind teammate can from attack; Jienuosi can use the skills to lift up a void hold the enemy, let the enemy into its target attack; for instance Kathy can release their falcon, investigations of all people, let the enemy undetected. 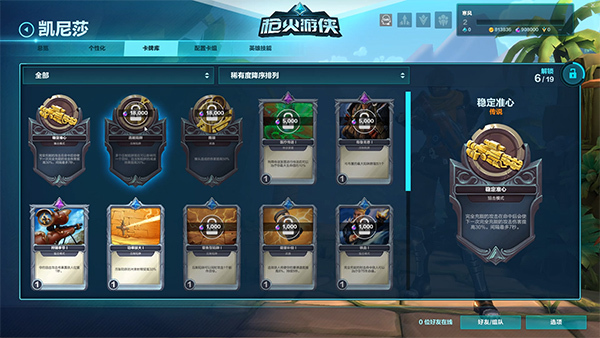 very unique hero skills, in the "mission Ranger" also contains the card game. Before the start of the game, players can configure cards for their heroes according to their needs. Different cards have different effects, and the profits they bring are different.

this is a system that never appeared in the previous FPS games. The card group combined with the equipment to buy in the game can bring endless changes and fun to each battle. 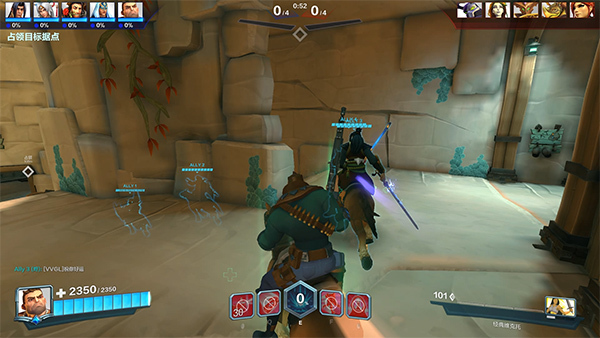 and the most surprising thing is that such a FPS+MOBA element of the competitive game, there can be a foal in it. When each game starts or returns to the battlefield, the characters ride on the foal to speed up their return to the battlefield to help their teammates.

game development in an increasingly fast pace, this is good for the game player who, because there will be more and more interesting game play and added, "the mission Ranger" has opened a limited number of tests, why not yourself to experience a! return to the Sohu, see more