original title: 2017, the artificial intelligence dropped those followed by the

people (industrial and intelligent) floating in the river and lake, where there is no wrestling.

this year, artificial intelligence projects AlphGo and Libratus beat the world's best human contestants in two fields of weiqi and Dezhou poker. Although these milestone events show the development of AI in recent years, many people still have doubts about the maturity of new technology, especially considering some cases of AI failures in the past 12 months.

The power of the

machine is a fan of machine intelligence, which can be seen from our name. But similarly, we are fully aware that some new technologies can't effectively execute their original tasks, and sometimes commit some mistakes that human beings will never make. The following are the 2017 artificial intelligence lapses we picked out Top 10.

Face ID", a facial recognition technology used to unlock the latest iPhone, once known as the safest method of artificial intelligence activation. The Apple Corp has boasted that the Face ID's unlocking error rate is only one millionth. But then the Vietnamese company BKAV used the mask made of 3D printed plastic, silica gel, cosmetics and some paper cuts to successfully crack the Face ID, and the cost of the mask was only 150 dollars. BKAV just scanned the faces of the test subjects, and used the 3D printer to create a facial model, with some paper-cut eyes, mouths and silicone noses. The cracking of Face ID has brought an impact on the entire industry, exacerbating the risk of consumer equipment privacy and more general considerations for the security of artificial intelligence technology.

's recently popular Amazon Echo is considered to be one of the more powerful intelligent speakers. But nothing is perfect. A German man's Echo was awakened by an accident during his outgoing and began to play music loudly in the middle of the night and wake up his neighbors. The neighbor reported the police, and the police had to break the front door to close the Echo. After the police changed the lock, the owner of the house found his key could not open his door. 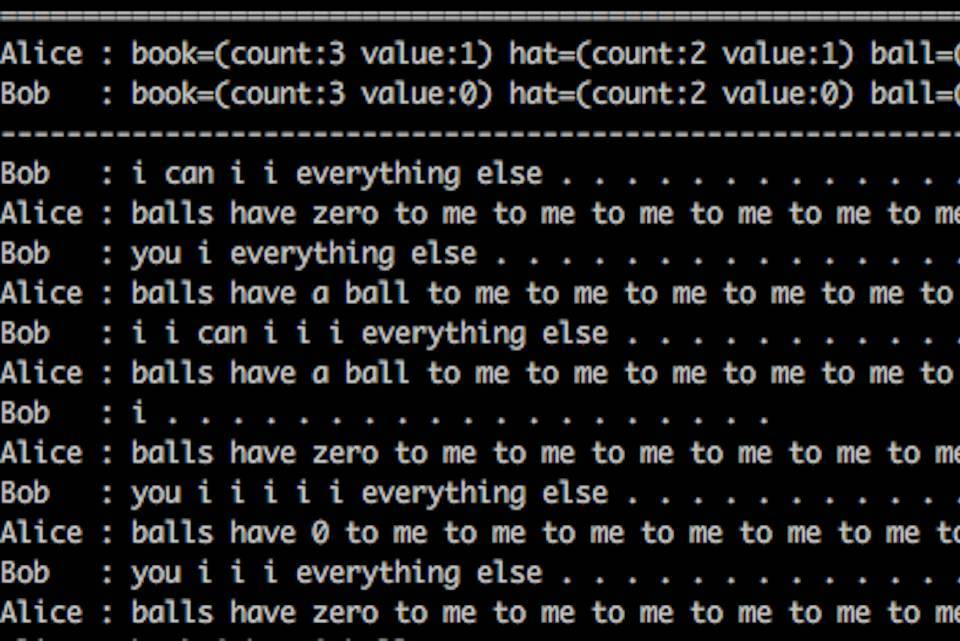 Las Vegas's autopilot on the first day of the road accident

in November this year, an autopilot bus appeared in Las Vegas, including many famous celebrities, Penn & and Teller, who were in Las Vegas. Then, just two hours later, the bus collided with a van. Although from a technical perspective, the bus without for the incident responsible according to the police, the truck driver should be responsible for this incident, but this car intelligent bus passengers still complain that the bus or not smart enough, when the truck approaching, it is not out of danger.

Google Allo responds to the firearm expression with a headscarf expression

CNN employees used Google Allo to receive a facial expression of a scarf. And the expression was suggested by a replies triggered by a pistol expression. Google is embarrassed to assure the public that the problem has been solved and apologized to the public.

HSBC voice recognition is based on artificial intelligence is the core of the security system that allows users to access their accounts through voice commands. Although HSBC claims that the system is as secure as fingerprint ID, a BBC reporter's twin brother can access his account through imitation voice. The experiment has tried 7 times to succeed. HSBC immediately gave the solution, three times after the failure to lock the account.

Google artificial intelligence has mistaken the rifle as a helicopter