beautiful Qinghai, beautiful snowy plateau, there are too many cultural and natural landscape attracts people to have the quest.

Kumbum Monastery, the sacred place of Tibetan Buddhism, is a must to travel to Qinghai.

In Qinghai, there are many Buddhist temples in Qinghai. What is the charm of Kumbum Monastery to attract people? 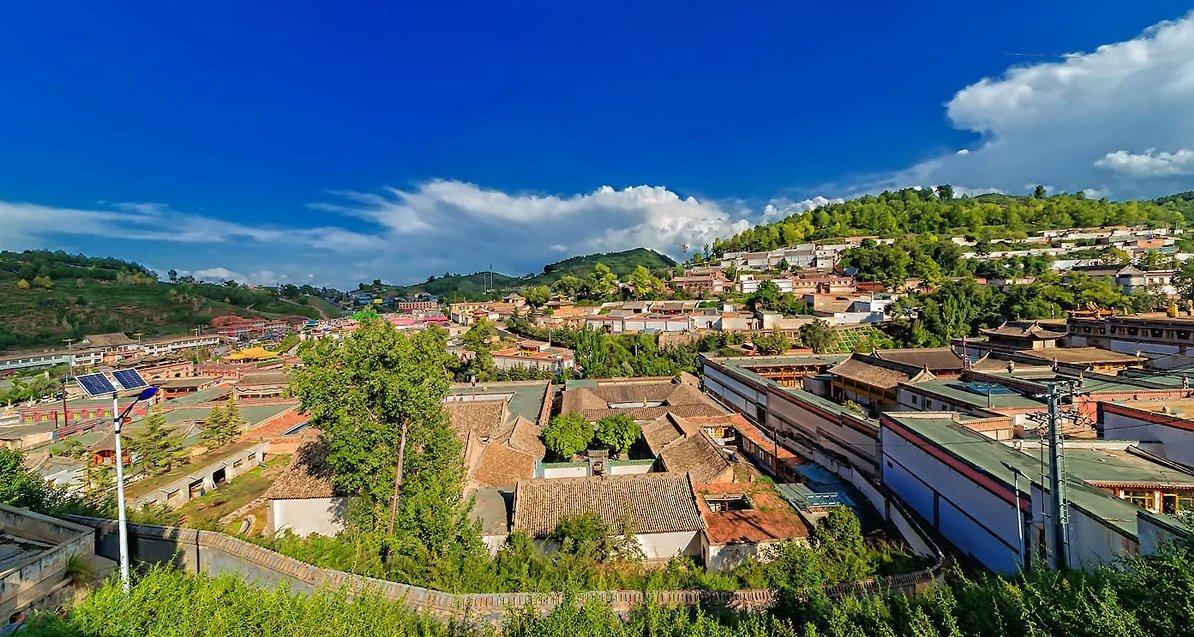 Kumbum Monastery and Tibet Ganden, Drepung Monastery, tashilhunpo, salad and Gannan and called China's six major monasteries of the Gelug Sect of Tibetan Buddhism, is one of the Gelug Sect, religious believers and religious center, enjoys a high reputation in China and Southeast asia.

The Ming Dynasty temple of

Kumbum Monastery is 25 kilometers from Xining, and it is very convenient to go from the city.

when you came to Huangzhong County lushaer Town, you can find a large painted building huge gilt urn top and colorful distant hillside, in the blue sky, dazzling, very beautiful.

Kumbum Monastery is not only the holy land of Lamaism in China, but also one of the advanced institutions of learning to bring up a large number of Tibetan intellectuals.

Temple Treasures many Buddhist classics and history, literature, philosophy, medicine, law and other aspects of the academic monographs.

mural pigment is a stone mineral with bright color and constant.

the walls of the main hall, woodwork and ceilings, even the monks of the Buddhist temple in the bedroom have color painting.

The dyestuffs of the

mural are made of natural stone minerals, which are brightly colored and will not change after a long time. 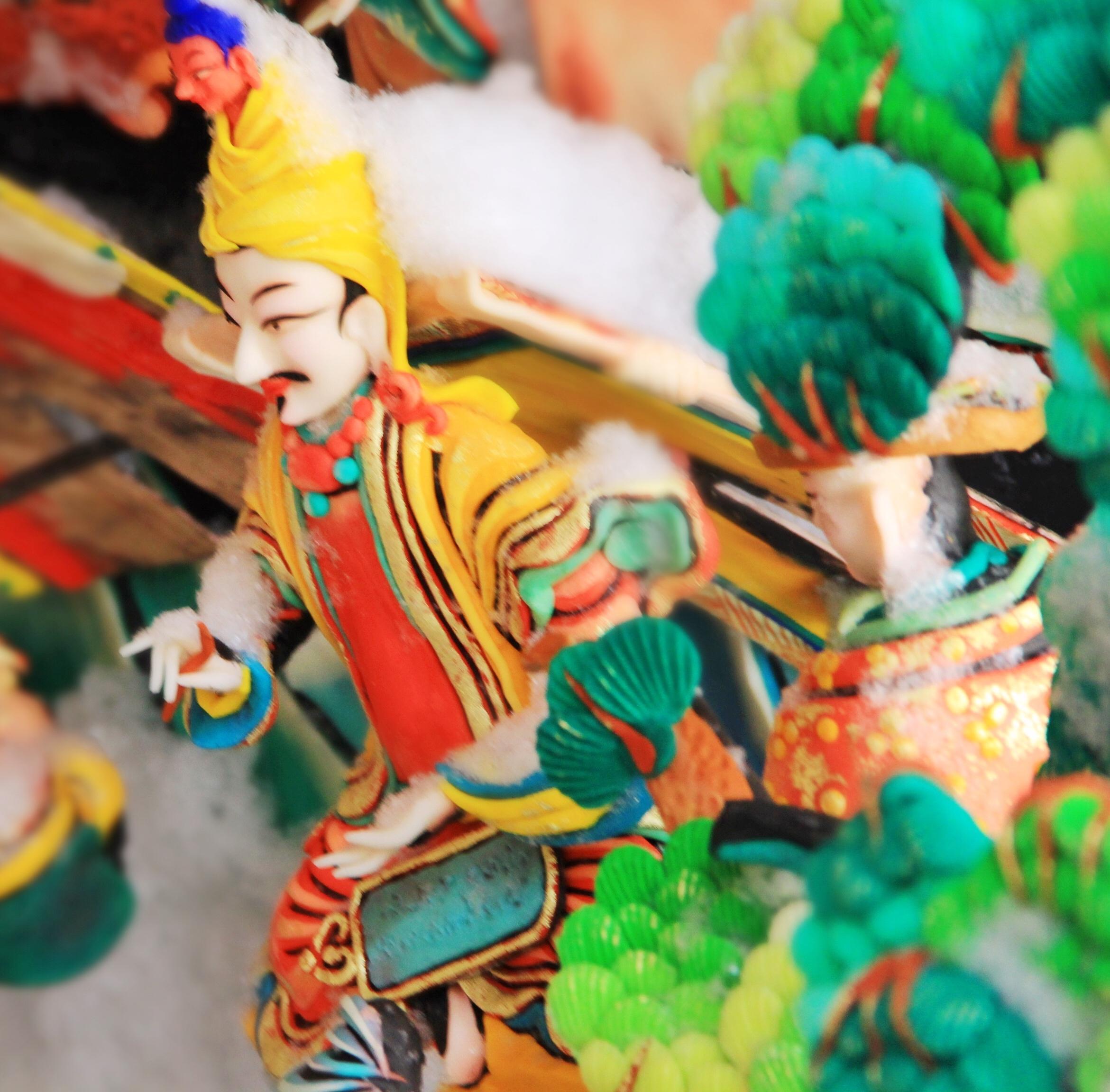 every the 15th day of the first month of the Chinese lunar calendar, the temple monks will elaborate sculpture in the temple of the temple festival exhibition, as once a year.

is one of the varieties of Kumbum Monastery Duixiu Tibetan art creation, with a variety of colorful silk cut into various shapes to produce, such as statues, figures, flowers, birds and animals, and then enrich them with wool or cotton, and then embroidered on the curtain, with a strong sense of three-dimensional.

in the Kumbum Monastery, the most popular is the square on the eight towers, also known as Italian pagoda.

best pagoda was built in 1776, eight tower from the East and west side by side a well-balanced layout, tall and straight, other powerful Tazuo, elegant tall, elegant white tower, the waist was decorated with Scripture, in the background of blue sky solemn.

in Kumbum Monastery, everywhere you see the devout worshipers.

From: 探秘青海藏传佛教第一大寺院-西宁塔尔寺
Translate by: Baidu Translate .