"You were born on the same day" the donation channel closed

recently, there was a family called zero DB institution in Beijing. It launched the online fundraising activity on the same day, which helped raise poverty for Yunnan Zhenxiong poor school children.

activity was in the circle of friends scraper, raising the effect is very good, but the next turning point disturbing, the first is the 366 held a birthday tag child, the right of portrait doubtful. Secondly, the contributors found the information error of several schoolchildren. There is a lot to be raised in the fundraising, but the social impact is bad. 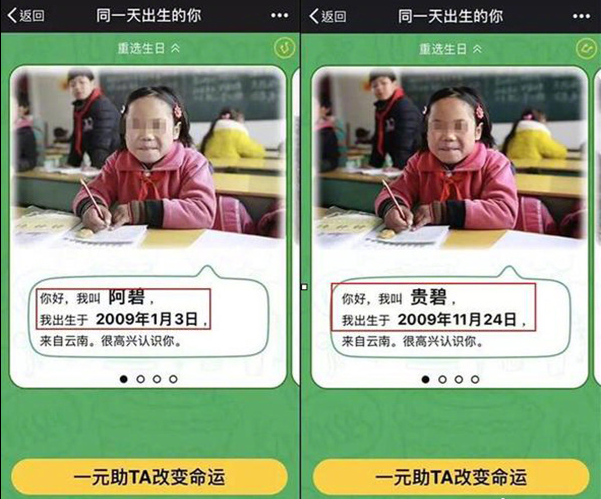 fundraising intention is to establish common ground between recipients and donors, so as to children's birthday as fundraising demands, but these problems show that this specialization for zero money operation, false links lead to recipients' rights, meet the eye everywhere, rough and other flawed execution. This again proves that the fund-raising of charitable and public welfare needs professional operation, otherwise it is the brand of the whole industry.

I notice that zero DB has been illustrates it, incorrect information -- for example, some children birthday is February 29, 2009, with a child's face close-up images of different signature belongs to input error, zero dB for portrait problems did not respond. More unforgivable, null decibels also falsers on the list of support institutions and endorse themselves with large institutions. 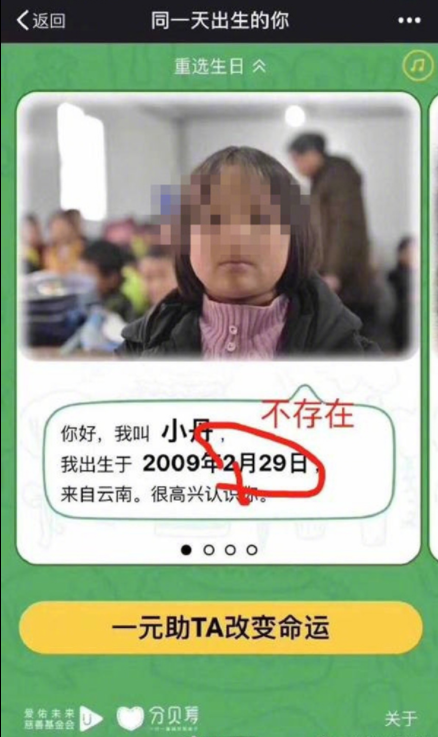 the reaction and treatment of this matter in the public organization is disappointing. Stolen name for zero DB platform mechanism, basically choose to remain silent to forgive, that charity is not easy, this is to remind the public opinion of the individual event, once the zero DB will eventually cause aversion in fundraising, "not to donate a penny" is in the public account consequences. Because of fear of loss, so I chose to ignore it.

this industry's "ostrich" approach, does not stop the industry's reputation. As a contributor and other netizens, the fund-raising campaign has been found to be fraudulent and fraudulent, and some are directly said to be "swindle". A small body a green hand a very rough fundraising, impunity against sensitive psychology on charitable donation in the mass, the "pot" service industry had to back.

anything to say about money in philanthropy, start with the Jocie Guo event. Jocie Guo storm is the most direct consequence, cause public distrust of official charity, social and more willing to donate money to private institutions, the latter high credibility. However, with some events, private welfare agencies are also considered untrusted, fragile official and folk public credibility over. 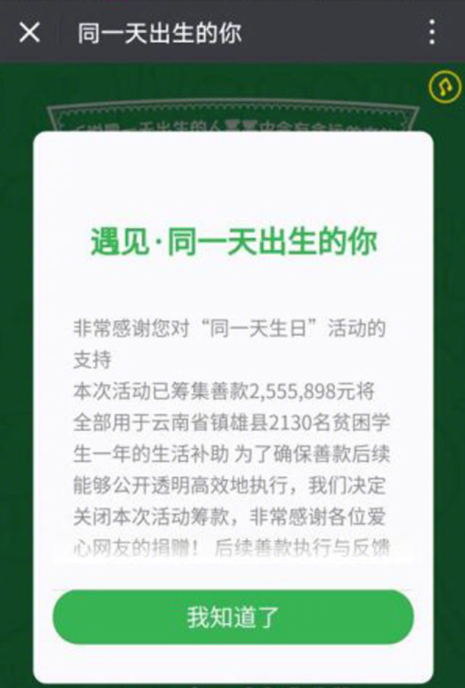 zero decibel has not yet made deep introspection on many problems that it has done. Oral apology cannot solve the disappointment and anger of public opinion. People have not yet condemned its casual use of the right to portrait the minors, but concentrated on the loopholes in the procedures. But zero DB has not made substantive corrective actions so far, and let the loss of credibility of the civil public interest be done. It is a knife to civilian public interest. 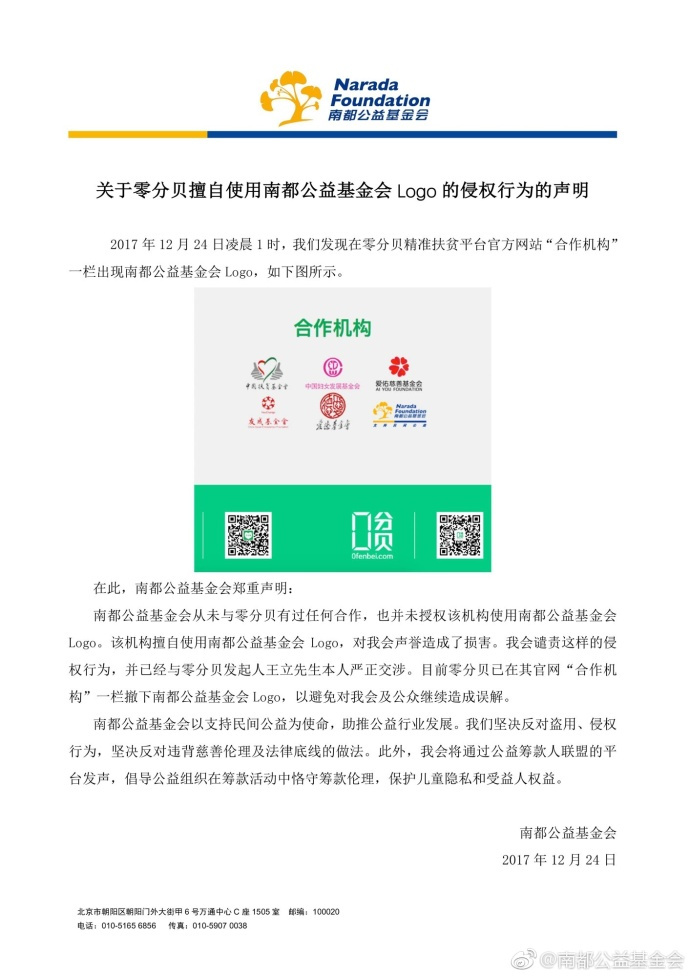 the present public charity is not the primary stage of the automatic exemption by being able to go far and make mistakes. However, there are still institutions