original title: LOL: The Legend of the de Marcia cup is to walk the A monster to break it!

LOL Chinese gaming once a year de Marcia cup is coming to 13:00 on December 26th (Tuesday) the formal war, the German Cup will be the Cup opener LPL after the transfer period, the old giants and the Premiership newcomers will be in the game for the debut, love watching the audience and fans of the team, this game it is not to be missed.

then what are the highlights of the German cup preelection? Then I'll take a look at the four great points of this German Cup.

of the German Cup, is the two super star player ADC appeared on the same stage, they are IG in the long dormant, finally reached a minimum age requirement of LPL Jackeylove and RNG heavy joining the whole class in the transfer period of "A monster" (Dai Zhichun Able). 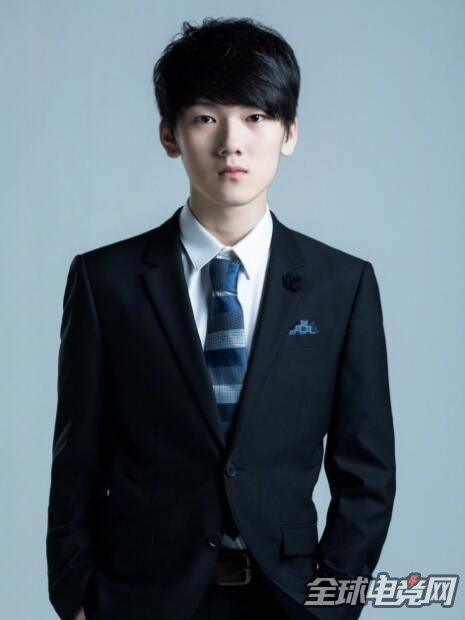 JKL early last year had already joined IG, the earliest country to take the title of king of passers-by for help has just joined the IG team won the NEST championship, his hero Delevan used twice in the game, with a strong individual operation and no solution of the basic Carry team, then people will remember this ADC.

JKL for a year because of age is not enough, could not attend the LPL occupation League, but at the end of 2017 NEST help IG again won the championship, but the team to participate in the LPL S7 team training, in training, IG has powerful strength to win WE and RNG rolling several times, more news that individual performance JKL strong completely lost UZI.

in 2017, the famous A blame Dai Zhichun, at the highest level of the king hanbok Rank, called a A plug-in to go technology attracted numerous players and their occupation game player attention, even by many Korean occupation players identified using a plug-in or macro, RNG after the official clarification, a genius it has been widely accepted, in the transfer period, smooth to the youth AD joined RNG.

, the mysterious characteristics of these two ADC players are the most attractive points. Because we have little knowledge of the two players, we will expect two people to perform very well.

transfer period the most eye-catching team than the LPL Premiership newcomers RW, RW spent heavily on the formation of the LPL "the Milky Way battleship", the introduction of Mouse, Doinb and SMLZ three generals, former IM team playing wild Flawless collocation and a LSPL potential, whether this lineup configuration can make RW success among the line team, is the focus of our attention.

such a RW team is undoubtedly the core in a single Doinb, he is not only a single player superior strength, is also a good team under the present command, often can infect every one of his teammates in the game occupation attitude, so the RW can play at the beginning of the formation of the results, Doinb is a key figure in the important.

second, the SMLZ and the new auxiliary grinding, the individual state of Mouse and Flawless is also the key to deciding whether the team will go further. 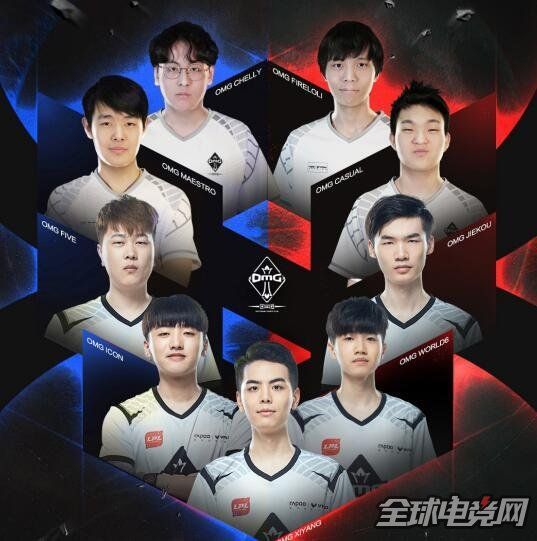 de Marcia cup is "rollover" team in particular, often have the LPL clan will be unknown to the LSPL counter attack team defeated, LPL team will also appear The weak overcame the strong. situation. The German Marcia cup is due to the version of the S8 pre season, so the probability of turning the car will not drop, but it will be higher than ever. 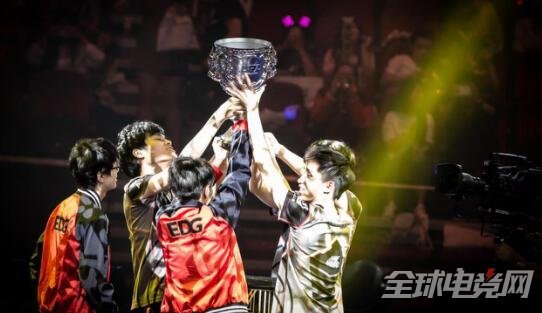 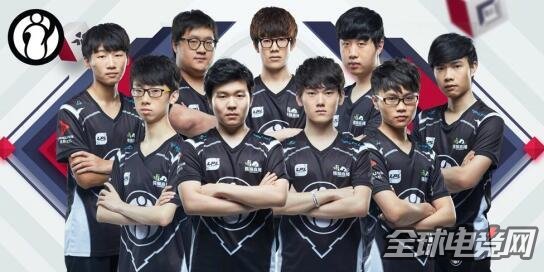