original title: the largest black horse of the year! The "love and producer" of the brushing social network went online for 14 days into the pre - selling 10 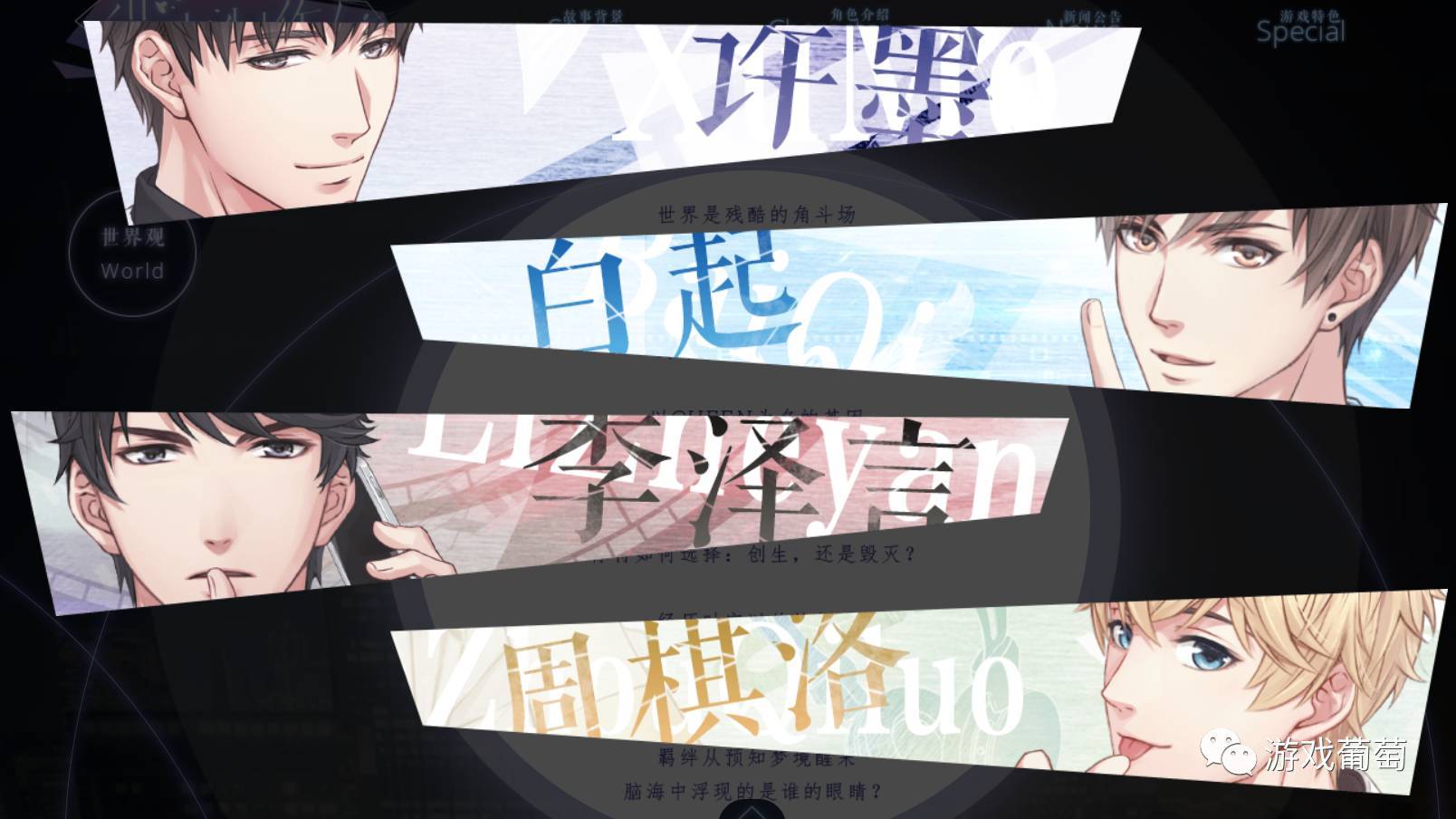 recently, a product called "love and producer" broke out suddenly, brushing the circle of friends and social media, a lot of fashion. Today, the game is now more than third in the App Store free list, second only to the wilderness and the glory of the king. On TapTap, the product installed 240 thousand. 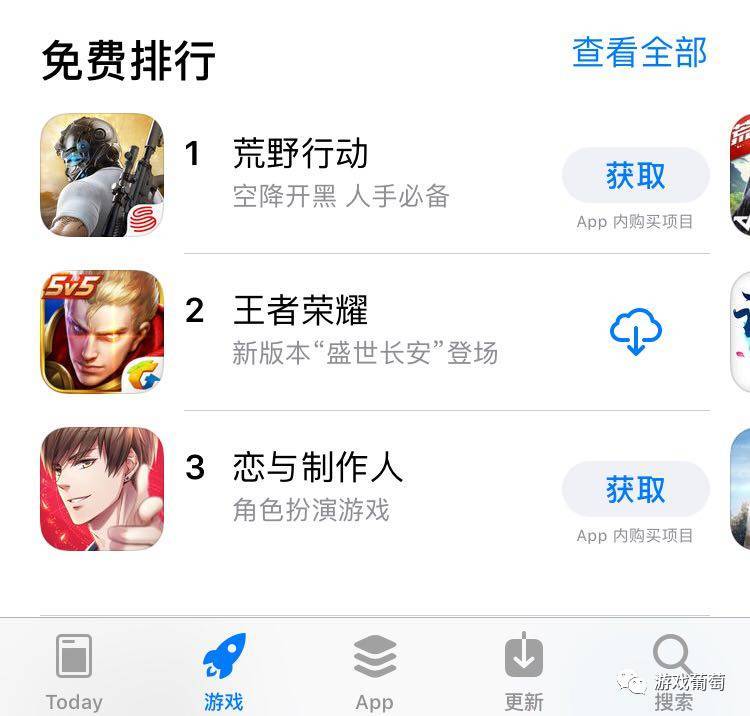 , a female + card - Card + role-playing game, has been warming up the topic since the launch of App Store in December 13th.

from the data point of view, "love and producer" also has a better performance. According to ASO100's estimate, the game has been estimated to be 766 thousand from iOS downloads up to now. 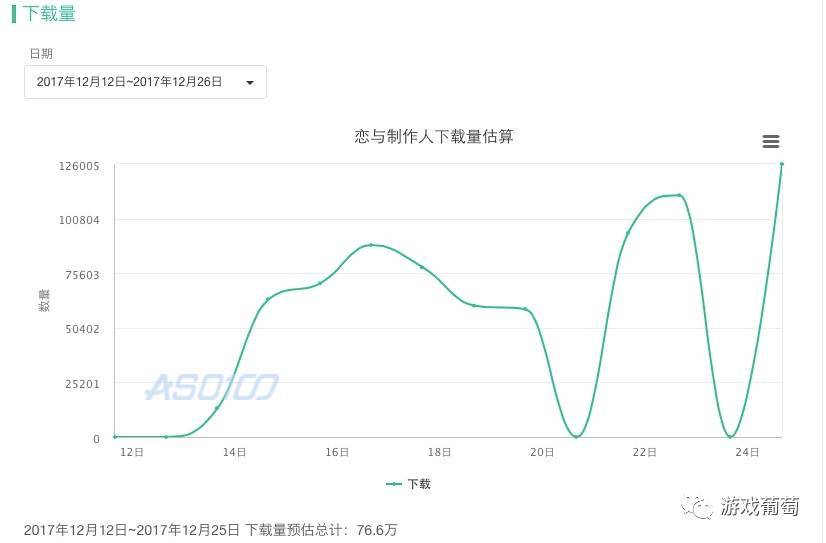 is worth noting that, in addition to having a higher download + activity, this product has also achieved a good level of payment. According to App Annie data, the sales performance of its best seller has been rising steadily since the launch of the product, and up to now, it has climbed to the top tenth of the game's best seller list.

according to the relevant news, the daily flow of this product can reach 5 million. It has not a low rate of pay, it is reported that in some players, the ARPPU can even do more than 1000.

in addition, the game has reached a high level in the area of the audience's attention. At present, love and a producer of administrative micro-blog concerns the number has reached 190 thousand, # love with producer # read the topic of reading volume currently has more than 350 million fans, reaching 25 thousand.

in fact, the R & D team of "love and producer" is also a warm and warm game developed in the same year. The game has been developed for up to 2 years. It is worth noting that the product is positioned as "a new surreal love tour for female users."

In social media such as WeChat and micro-blog, the content and stalks of the autobiography are also emerging, making it further fermented by the 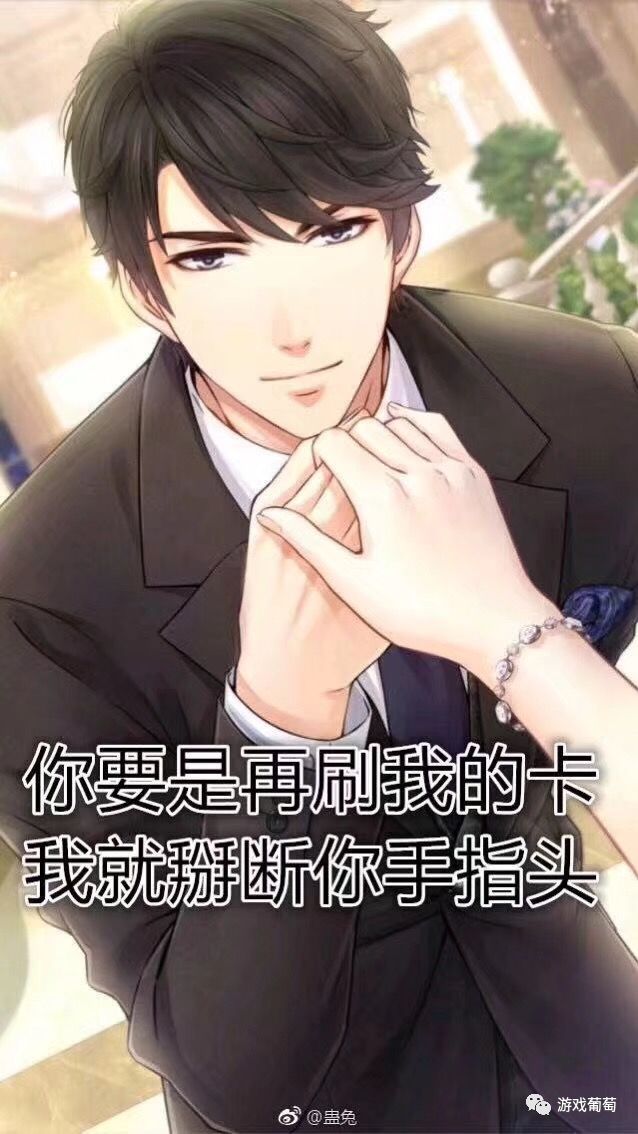 , of course, many of the pictures of the Kuso began to appear slowly, for example, 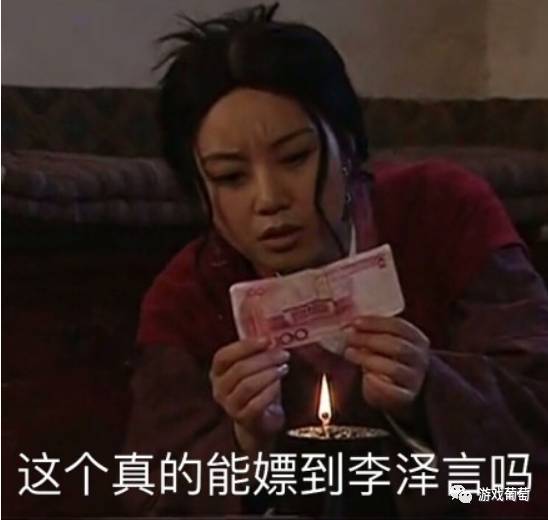 pictures from micro-blog and friends circle 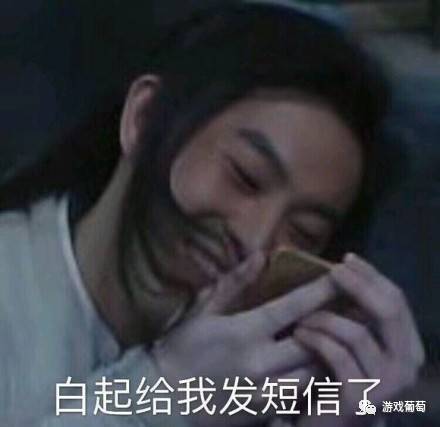 have to say, from the current point of view, this product will undoubtedly become the end of a big black horse, and following the "miracle" warm, "love" with producer outbreak area shows that the warm game team does in women to have more unique methods of product development theory, on the other hand can also prove that the female to the market is still a very worthy of digging market.

has the industry evaluation of the product: "run out of a large segment of the category." Maybe it's not too much to be exaggerated. return to the Sohu, see more

From: 年度最大黑马！刷爆社交网络的《恋与制作人》上线14天冲入畅销前10
Translate by: Baidu Translate .