original title: Jedi survival country service version is not online. Tencent has been busy for a month, just to make this APP.

Tencent has been granted the "agent of the Jedi" in China for a period of time, but has not released the official launch date of the national service version so that the players can wait until the flowers are over. I believe everyone is curious. What are the Tencent busy these days?

recently, Tencent launched the first APP launched by a "Jedi survival community". It is a platform for players to communicate with Jedi, and can also bind Steam accounts to search for achievements. This can not help but make people guess that communities are coming out, and national service should be fast. 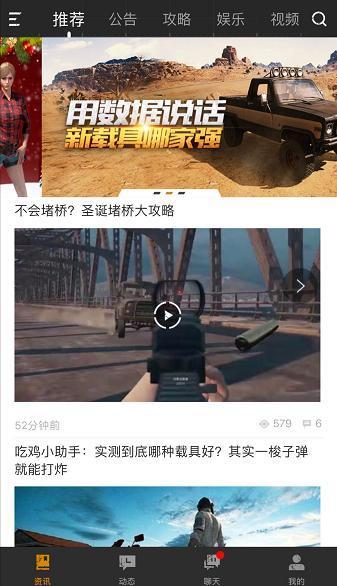 in this community, players can see the official announcement of the Jedi survival and the new welfare activities. They can watch the live broadcast, video, Raiders and game materials at any time. It can be regarded as an entertainment base for eating chicken. One advantage of this is that, if we want to understand the "survival" of the Jedi related news and video content, no longer need to go online to look for a needle in the ocean.

, and most importantly, this APP can help players master the game trend of friends, including friends ranking and full service ranking, detailed to see the number of friends killing and the probability of entering the top ten. This means that players do not need to land on the PC side, and can also keep the game of their friends at any time. 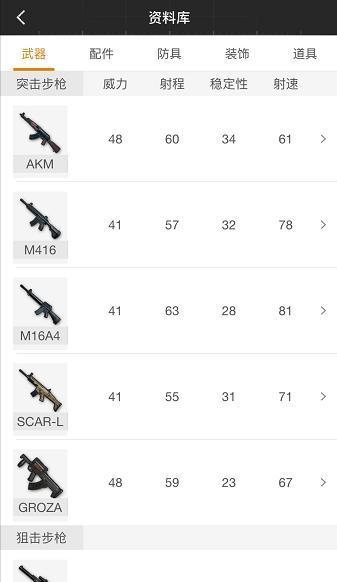 addition, if we want to open the black team, also within the APP region in the chat group chat, then find a comrade like drawn to like what is not difficult. After downloading APP, it has been found that many players have been registered and discussed in the community. 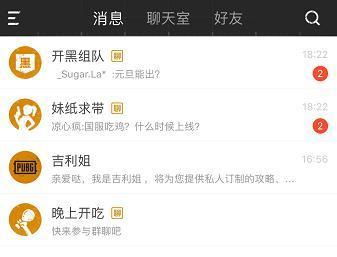 can be said that now the Jedi survive the "king of glory" catch up with the heat, advertising has been in place; while the previous edition service has accumulated a large number of game player, also have no user; now a game community is set up, you can say that everything is ready, only in "Jedi survival" national service version of the Dongfeng shares.

then when can "Jedi survive" be online? In fact, there has been a variety of statements from the outside world.

earlier in December 16th, the hero League career commentary @JoKer874 has released a micro-blog, said that after a week, the national service version was about to be opened, but now a week has passed, and the expectations of many players have been lost.

also reported that the domestic chicken team iFTY has also sent micro-blog, said the national clothing is expected to live in January, there is a screenshot. But now look at iFTY micro-blog again and find that the micro-blog has been deleted. Whether the news is wrong or whether the Tencent wants to keep it confidential, we don't know.

generally speaking, the Tencent has now completely hoisted the appetite of the players. We are in a hurry, and we can only wait. In the face of speculation, the Tencent does not respond is denied, the official micro-blog also did not mention the on-line news, but issued a "do you think the price should be in service to survive the jedi......" Micro-blog, it seems that there are still some specific problems, such as price, need to be finalized. 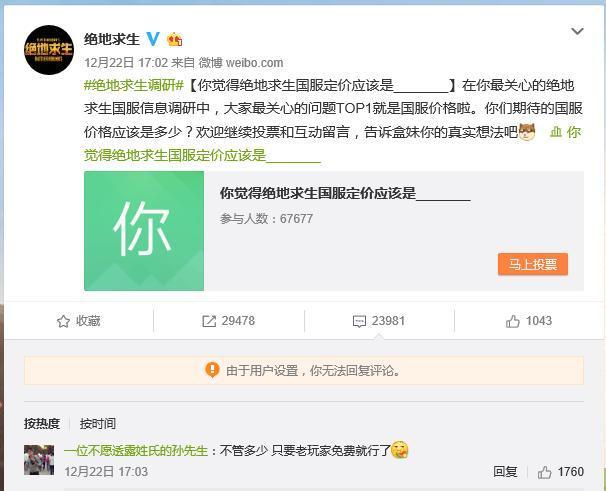 has not been able to wait for such a long time, but it is still quite normal. After all, when any games are being promoted overseas, they need to do some localization details. Only hope that Tencent will not make too much alterations to the Jedi, and not too krypton. As for the Games a lot of people expect for free, do you think it's really possible? return to the Sohu, see more

From: 绝地求生国服版迟迟不上线，腾讯忙了一个月，就为了做这款APP？
Translate by: Baidu Translate .