original title: 2017 star technology company's eight "most": apple the most profitable, millet the luckiest, Uber the most sad

2017, LETV experienced "dream, fun shop suffered asphyxia" and millet achieved "epic" counter attack, the rapid expansion of today's headlines, apple earned pours...... What have these star companies in science and technology have gone through in the past year? The most profitable, most can make money for investors, suffered the biggest "Waterloo" company is what? Have you guessed right? 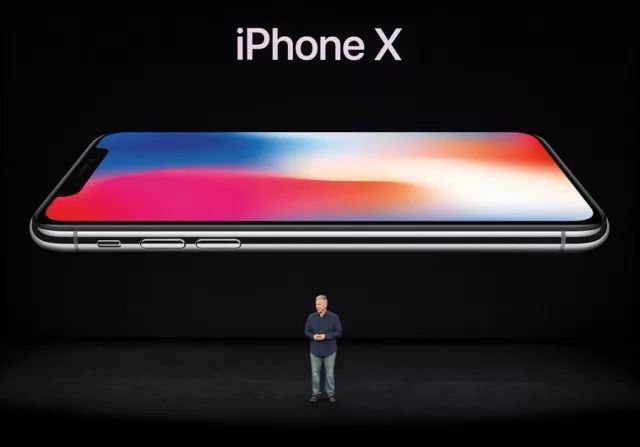 2017, the Apple Corp ranked first in the Fortune 500 list of the world's top profit margins of $45 billion 700 million. According to the latest Apple's report, the net profit reached $48 billion 351 million in the 2017 fiscal year.

is not only a technology circle, but Apple has become the most profitable business in the world. Since the introduction of iPhone 10 years ago, apple made the same amount of money as the sum of the 10 year profits of Microsoft and the Google parent company, Alphabet.

in the smart phone industry, profit indicators have been HUAWEI, OV, millet and other Chinese mobile phone manufacturers in the heart of the pain. Strategy Analytics's latest data show that Apple grabbed 69.9% of the industry's total profit, and Samsung was 21.8%, leaving less than 10% of the total profit for other mobile phone makers.

in September 13th this year, Apple launched the 10th anniversary commemorative mobile phone iPhone X, which is also the most expensive mobile phone in Apple's history. IPhone X is still the "accelerator" of Apple's profit this year, even though it is unlisted. HIS Market Research Report said, iPhone X listed three weeks total iPhone based active amount of 2%, a best result since the birth of iPhone; iPhone X can reach 31 million in the fourth quarter of this year sales, which contributed to Apple's quarterly profits hit the highest record in history.

Apple Corp 55%'s revenue comes from iPhone, iPad and Mac occupy 11% and 10% respectively, and service income is also growing rapidly. The earnings of Apple's Q4 services reached $8 billion 501 million, up nearly $2 billion 300 million over the same period, according to the report.

In the year of

2017, the most profitable Apple was also smashed up with a big pie. It may reduce the huge tax expenditure of 47 billion dollars due to the US tax reform. U.S. Republican Party's recent proposal hopes to reduce the tax rate on foreign capital from 35% to 14.5%. Moodie data from rating agencies show that Apple has 252 billion dollars in overseas cash and investment, which is about 1/5 of all overseas assets held by US businesses. The number is far more than $132 billion held by Microsoft, which is an American enterprise with second big "small vaults" abroad.

Under the current tax system,

is expected to pay a $78 billion 600 million tax if Apple repatriated overseas funds to the country. The two figures before and after the tax reform are at least $47 billion. This exceeds the annual profits of any other American business.

"the most crisis" company: Music vision 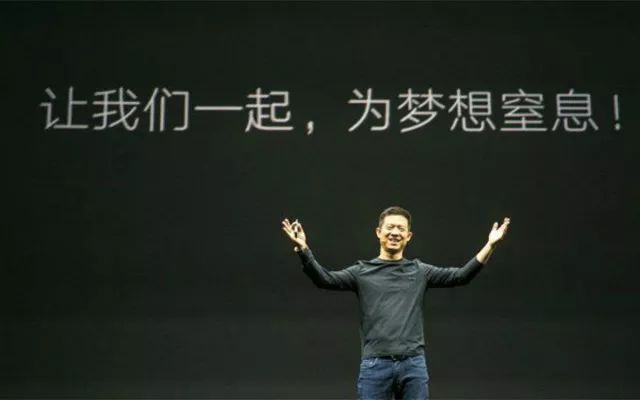 2017, as a "Crisis Series" from the year forward to the end of the year. From the view of the dramatic changes this year, it is not too bad to call it the "most crisis company".

2016 in November, LETV broke the financial crisis, then the car is easy to have collective containment, as the layoffs, the sale of assets, executive adjustment, Jia Yueting announced that the outgoing Faraday went to the United States, focus on future cars cause...... A series of crisis events is like a series of dramatic series of dramas. With the words of Sun Hongbin, chairman of China and the chairman of the new music network, "no compilation is made up."

media man Qin Shuo called music as "the net red company". To some extent, the fall of the music vision in 2017 has also become one of the representative phenomena of "the disillusionment of the mobile Internet bubble".

music vision includes many areas, such as TV, mobile phones, entertainment, sports, games, cars, VR and so on. Its products such as music video, music, sports and easy to use vehicles are once at the top of the industry. But the core advantage has not been as guardian, after hastily crazy expansion, as the music has a good hand to smithereens.

both for music vision and Jia Yueting, the "crisis" is a significant feature of 2017. In July, Sun Hongbin took over the listing system, renamed the company as Xinle, and accelerated the cutting of the unlisted system. Music network CEO Liang Jun and other executives have left, by the management of the financial background to take over.

had shouted "dream suffocation" Jia Yueting, "home next week" became a piece, was also included in the court "Laolai" list; by the end of the year is not to stop, in December 25th, the Beijing Securities Regulatory Bureau issued an ultimatum to Jia Yueting, ordered to return home in December 31, 2017, the company's actual controller should earnestly fulfill their obligations. The company cooperate to solve the problem, the safe handling of the public

From: 2017年明星科技公司的八宗“最”：苹果最赚钱、小米最幸运、Uber最悲催
Translate by: Baidu Translate .