original title: Tencent version of the dream GO come! And the glory and Yang of the king? 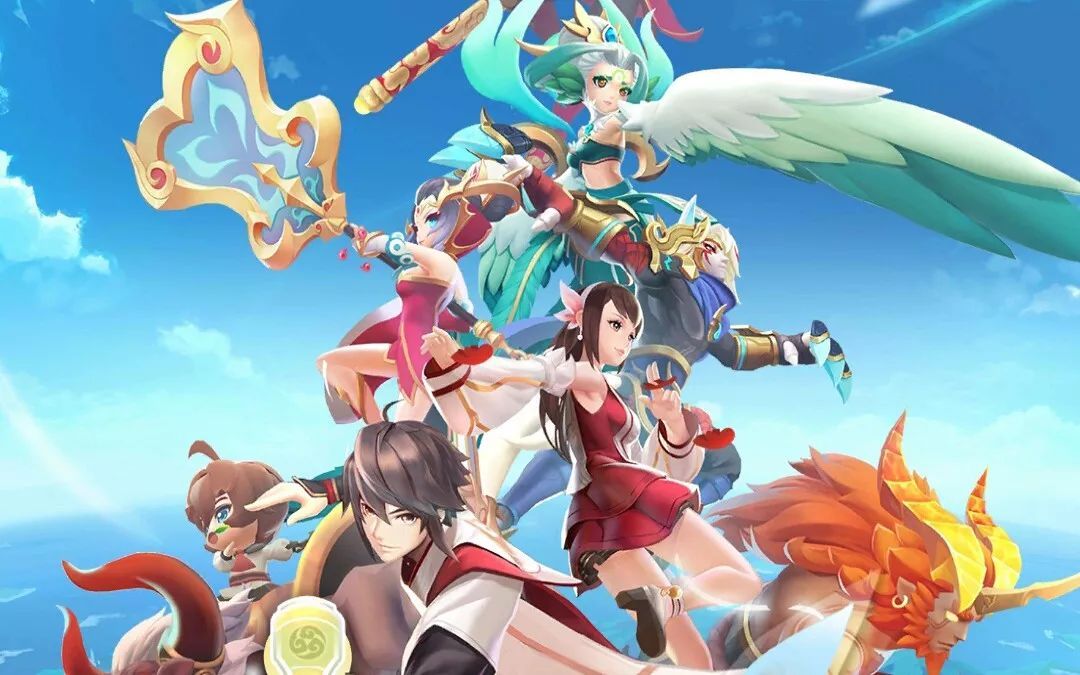 remember the "dream GO" that was once very hot? This foreign super fire, but the domestic slow and open AR game, delay to the present, you must eat melon people have not been expected.

AppSo (WeChat public AppSo) found that there is a AR produced by the Tencent in Mobile Games recently come to Mimi on the line.

the game called "the very city", with Ling: "demon treasure can dream GO" AR collection / culture as the basic gameplay, combined with the combat system similar to the "Yin and Yang", but also into the "king of glory" set the occupation orientation.

is this a mix of multiple bursts of rhythm? Follow AppSo (WeChat public AppSo).

is familiar with the national flavor, not a good

as soon as you open the game, you can feel the strong taste of domestic hand tour.

daily tasks, sign in and login awards are all verified and accepted by a wide range of domestic players. Don't sneer at the nose. At least you can easily get a lot of useful props in the early days. 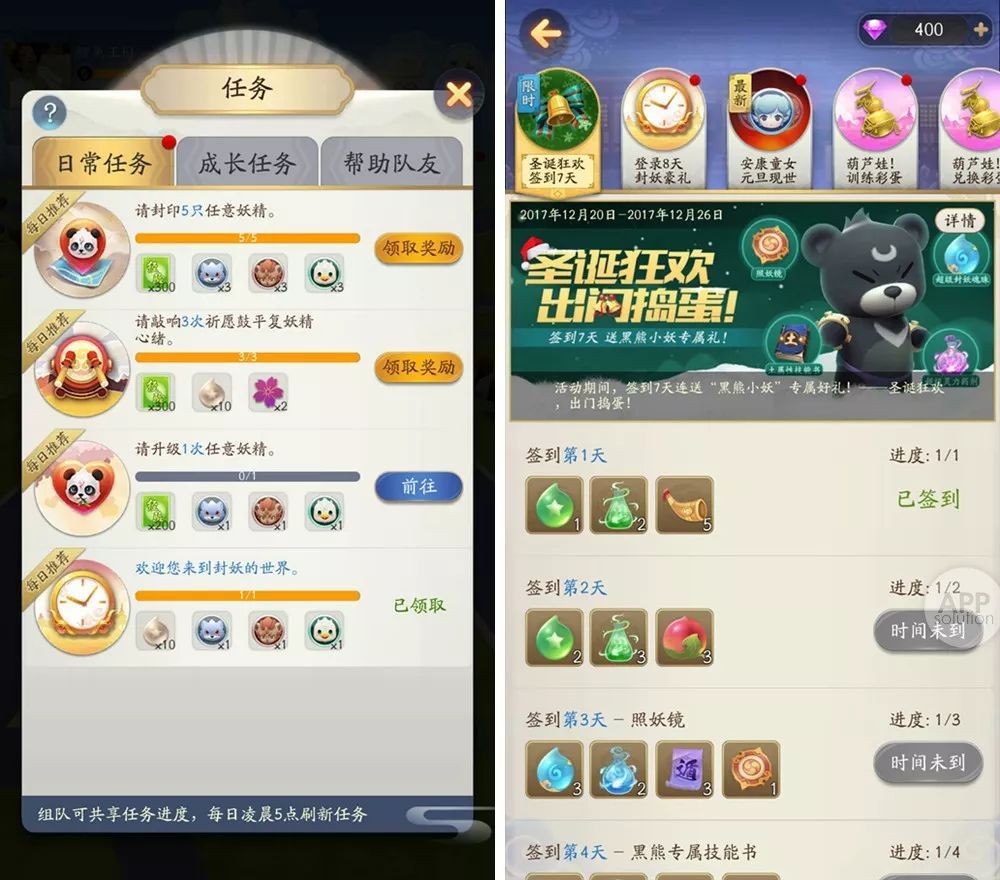 in addition, enough novice guidance is also a domestic feature, to a certain extent more friendly to novice than non - guided foreign games.

goal is to be a master of the devil?

, as mentioned above, is the same as "the dream GO", which is only set from "the dream of catching treasure" into a "trap".

below is a demon - catching interface, AR mode can be selected to open or close, personal feeling close to play comfortably. The effect of AR is not good, the position of the goblin is floating, and it will not be attached to the real scene. 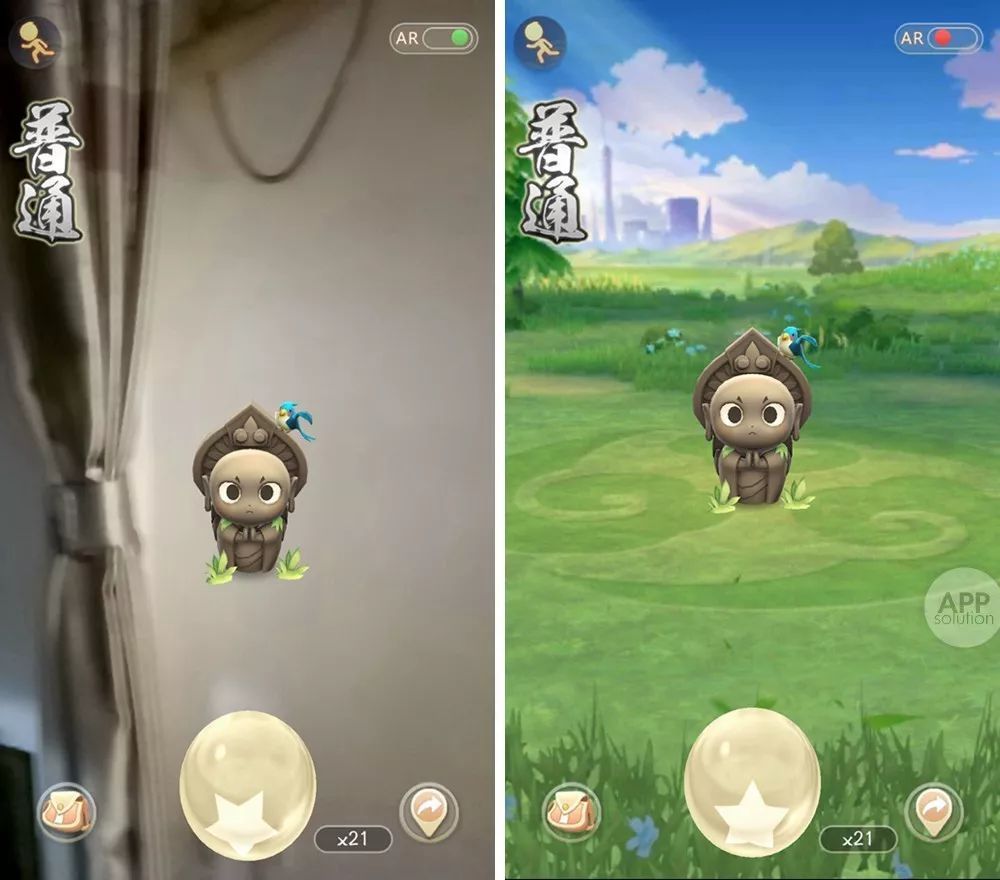 in addition to the above the conventional catch demon, the game also known as the "Jinghuayuan" camera catch demon, can use the front camera self timer can also shoot the scene with a rear camera. When the rear camera is shooting the scene, the game will try to identify what objects you are taking. 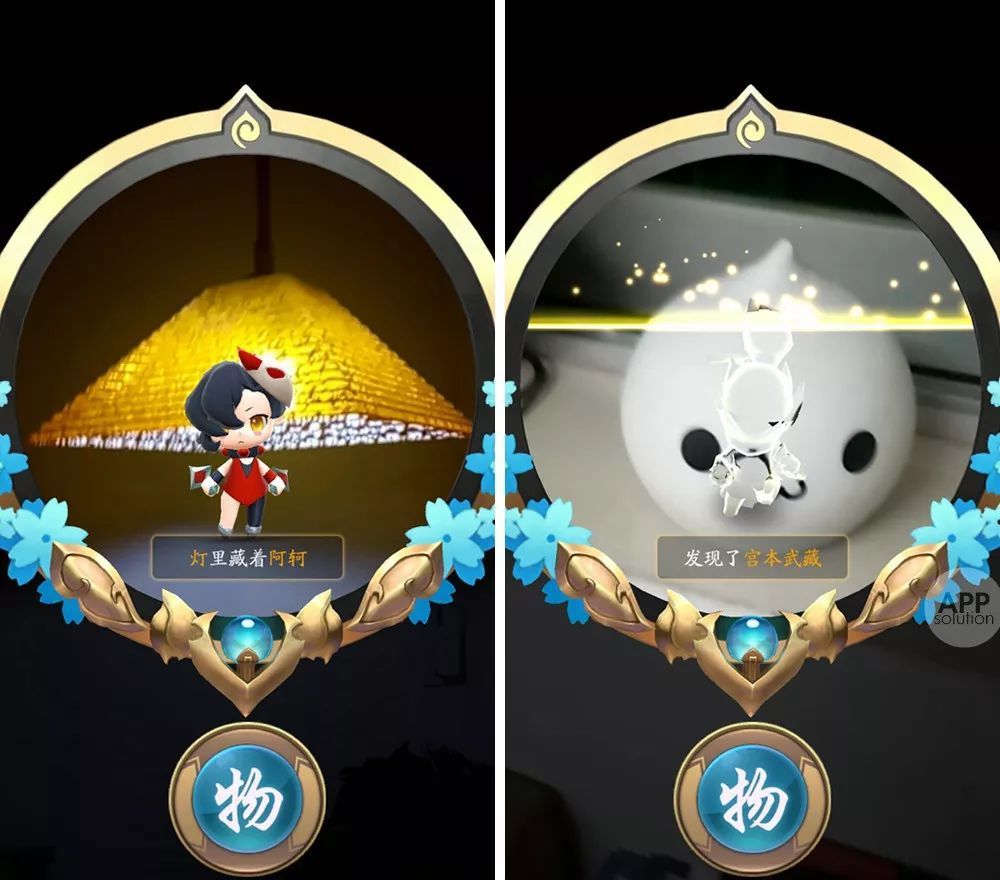 is different from "dream GO". The attribute value of the goblin is very directly open before the player.

spirit has the location of MOBA games like King glory, such as tanks, assists, assassins, shooters and so on. The description of the skill is also quite clear, completely different from the CP value of "the dream GO".

at the same time, there is a set of attribute restraint between the goblins. At first, I thought there were only 5 attributes to control each other. Until we opened the QQ interest tribal page that directly jumped the game, we could see that the attribute of the game was not as complex as that of the elf game. 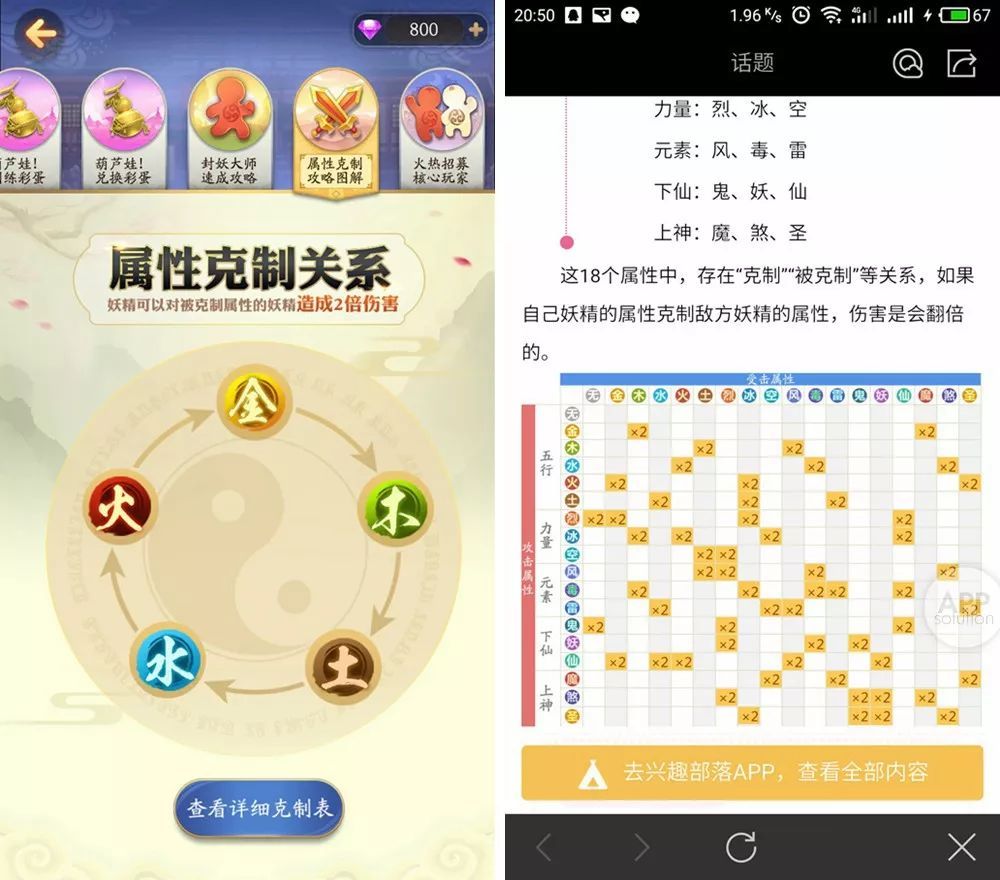 can't help but wonder: the complexity of the property, and the career orientation, is the game's battle not so complicated to fly?

and fighting, I have not yet reached the level of fighting and play, only in the guidance stage experienced a demonstration of the nature of the battle.

this battle is probably the battle system of the "Yin and Yang", which will automatically attack the enemy, but the active skill requires the player to release it manually. The release of active skills requires energy, and the energy slot accumulates as time travels or is attacked by the goblins. 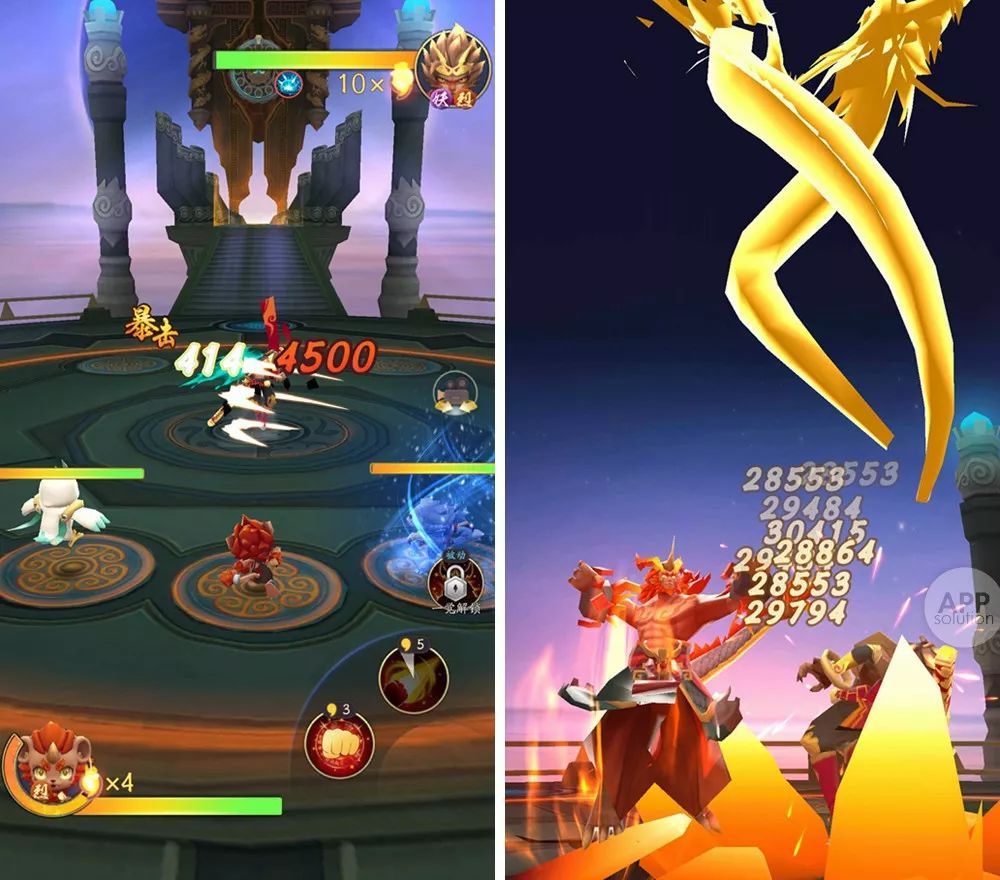 , in accordance with the complexity of the battle, should be more playable, but also difficult to master at the same time. Especially in PVP, if the game is properly designed, it should be fun to play.

The social part of

game is very important, but because of the time relationship, the author can't experience it in detail. But from the interface we see now, the social part of this game should not be too bad. 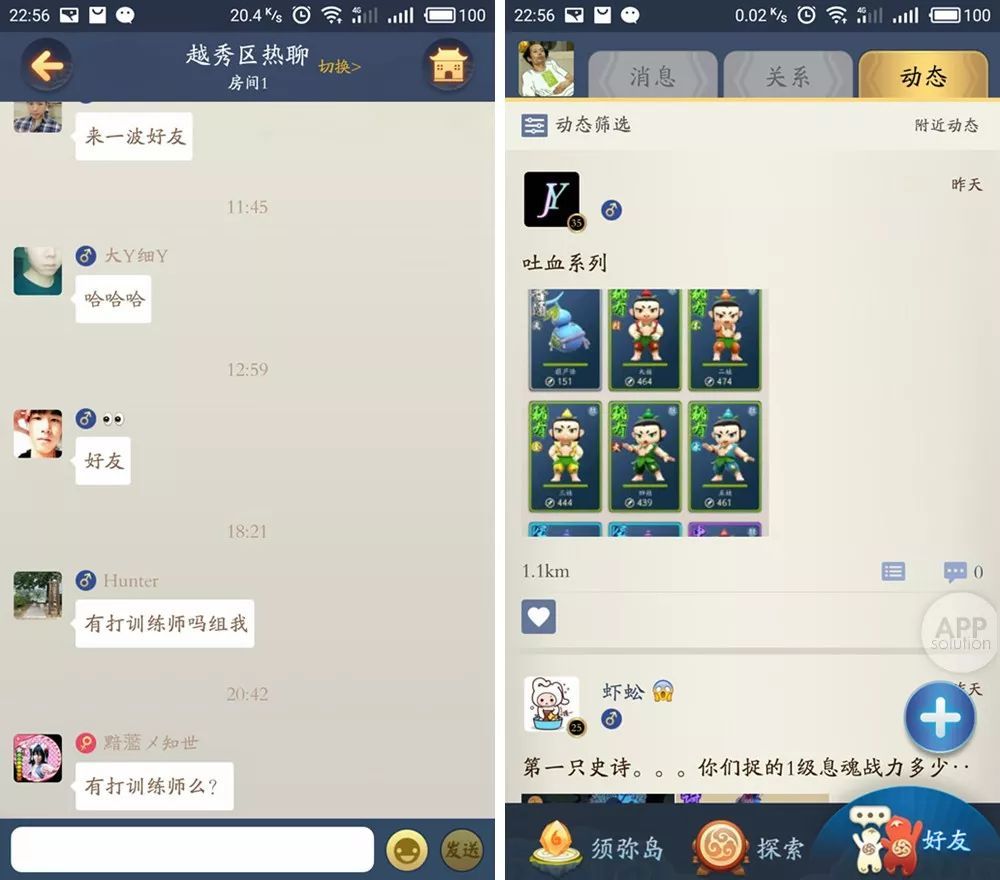 in addition, the game in the "island" is not clear the play, do not know is simple to develop home