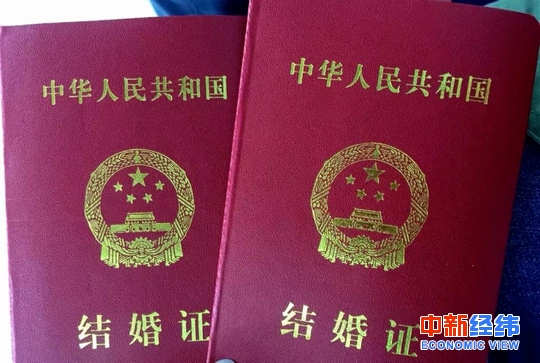 The new latitude and longitude Li Xiaoxuan perturbation in the

many young unmarried friends may not understand it, which is a content interpretation of the liabilities of divorced marriages. The specific content is this:

, in a straightforward way, is that when the marital relationship between husband and wife is alive, one party has debts, and it should be handled according to the joint debts of both husband and wife unless you can clearly prove that this is a personal debt. this led many don't know when the couple divorced spouse in debt but also for her ex husband (wife) also can not afford to pay the debt, is likely to be judged as "laolai".

in micro-blog search "debt" there will be a long list of ID, most of them are divorced women, micro-blog is also similar, there are two "twenty-fourth victim" interpretation of the marriage law, also have "for 24, innocent spouse was convicted of false lawsuit and slag male mistress pay by the column", and promises "good girl Laolai concise and comprehensive". 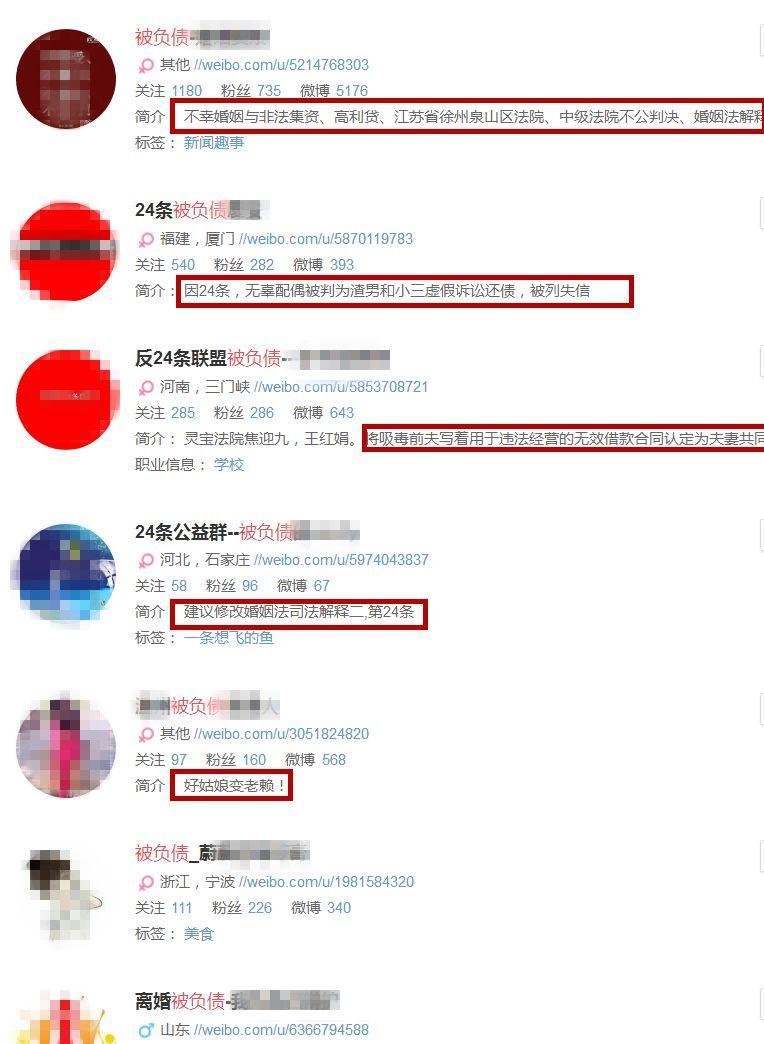 in December 24th this year, the report submitted by the law and Work Commission of the Standing Committee of the National People's Congress for the first time released the first ten cases of promoting the rectification of the sick document in recent years. Among them, the dispute about "judicial interpretation of marriage law (two) twenty-fourth" is in the list, and it has aroused the hot discussion of all circles of society again.

the report shows that nearly a thousand of the "24" recommendations have been proposed by citizens since 2016 alone. The relevant departments responsible for using the "day like snow" to describe the suggestions received.

a lot of divorced family members "debt" and "variable Laolai"

"marriage law judicial interpretation (two) twenty-fourth" why so many disputes? This is related to the practical problems encountered in the implementation of the law. 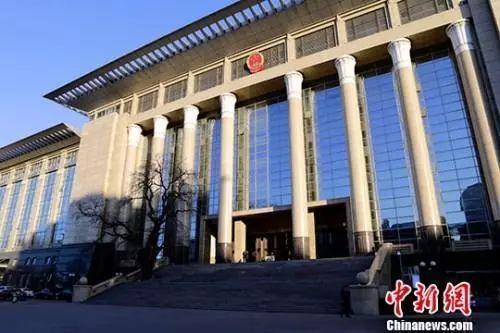 the source of the Supreme People's Court: China new network

The person in charge of the

Supreme People's court had explained the legislative background at the time when he was interviewed by the Xinhua News Agency:

was drafted in 2003, many cases in judicial practice reflected that the couple avoided the creditor on the grounds of ignorance, and transferred the property to the other party by divorce, so as to avoid debt. combined with the actual situation, the Supreme People's court has identified twenty-fourth statements, and then the practice also shows that the "fake divorce, really avoiding" social phenomenon, destruction of transaction security contained , effectively protect the market order.

In the case of

, the starting point of the law is to protect the interests of the creditor, and it is a good thing. Why will it cause controversy again? In fact, with the enforcement of the law, another new problem emerged: a marriage party unknowingly, no consensus under the condition of "debt" and be performed once poor, was included in the list of dishonest debtor, suffered judicial detention.

according to the Chengdu daily, 2014, Sichuan Luzhou Li Lin (a pseudonym) because her ex husband Huang during the existence of marriage signed IOU, let her "debt" 2 million 260 thousand.

in December of the same year, the court decided that Li Lin and her husband would share the debt. Then, Li Lin went on the way to claim the right to claim power, which was 3 years. At Li Lin's WeChat circle, several articles related to the marriage law, the "24", and the couple's common debt are to be forwarded every day.

until the end of November this year, she found new evidence, filed a retrial petition to the court, the court has accepted. 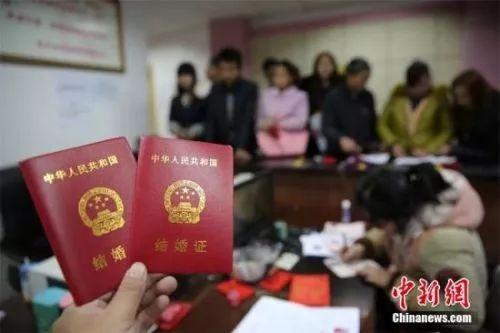 and Li Lin have the same experience as people are not in the minority.

Dong is a "returnee" in Canada. In February 15, 2012, Ms Dong was married to Wang. Chinese referee documents related to the verdict records recorded, in less than two months after marriage, Wang in a crazy loan of 1 million 120 thousand yuan. One of the earliest 200 thousand loans took place in March 14th of the same year. At that time, the marriage of two people was not full for 1 months.

because of this marriage, Ms. Dong paid a heavy price. In the following more than 10 folklore lawsuits, Ms. Dong

From: 婚都离了还要替你还债？婚姻法的这条规定为何争议颇多
Translate by: Baidu Translate .