original title: Xueersi decryption: how to let you go?

education has always been an extremely dispersed industry. Because of its number of person + non - standardized business model, the scale economy is not obvious in the education industry. 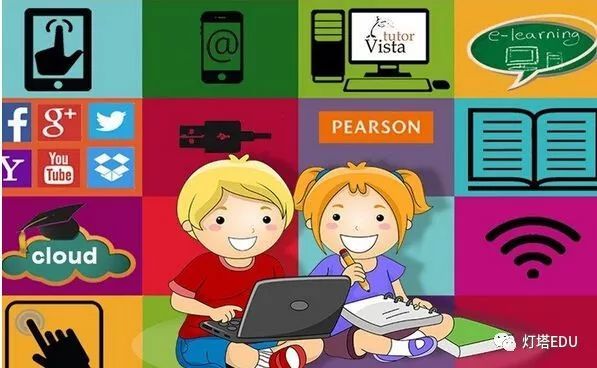 K12 compared to the art education, children education, as more standardized and easy examination (a syllabus) (see performance), relatively higher degree of concentration. But even so, K12 has a big study, and a good future with new orient is only about 3%.

number of research institutions, the current K12 tutoring permeability should accordingly estimated at around 22%, at present, the market size should be about 400 billion yuan. Think of 2017 fiscal year revenue of $1 billion 40 million, accounting for about 1.75% of the market share of K12 extracurricular education. Then according to the current pace of development, by the end of 2020, and a market share can reach 3%.

learning and thinking "and" future "mix

one is the promotion of the unit price. The per capita disposable income of is increasing, making parents have the ability to pay higher prices for extracurricular training. This makes extra-curricular training still have much room to raise prices, especially for small class with lower price. The price of small class is only 1/5 of one to one 1/3, and parents are not sensitive to price changes.

two is the promotion of the permeability of extracurricular training. The increase in per capita income of makes it possible for more parents to get their children out of class training classes. In addition, a diverse mix of selective courses under the background of the reform of college entrance examination also encourage students to more personalized learning outside the classroom, promoted to enhance penetration.

our conservative estimates, in 2020 the national compulsory education and high school enrollment will reach 170 million, growth of about 4 percentage points higher than in 2015. After 2020, all students who were born in 2004-2010 years of national birth low - age were all growing more significantly after their high school graduation. 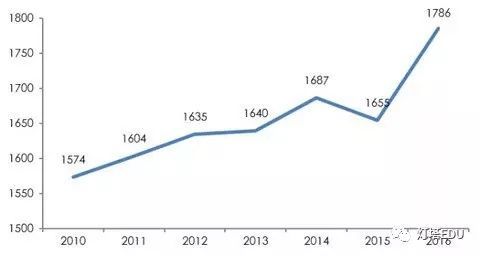 overall, in the next ten years, the K12 extracurricular training industry will show a "rise in price".

the following five core links we expand one by one. 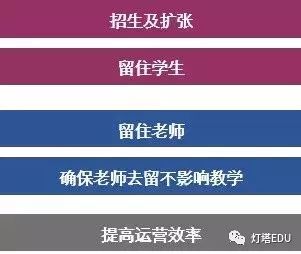 at present, and the brand has entered the country 30 large and medium-sized city, each enter a city road expansion and admission way are quite guidelines to follow, step by step for the training camp to seize the city market.

into the new city, through the parent Gang to conduct social marketing

Xueersi one to two years before the establishment of solid teaching points in a city, the city will establish a special forum on the website to help parents, let parents help to break into the city, has become a platform for parents to collect information and share the indispensable. This platform will become my propaganda position.

the parents help the stage, and then began to try in the city

From: 学而思解密：如何让你欲罢不能？
Translate by: Baidu Translate .