wants to save PC and see if these ten are not enough.

is a daily need of technology products, mobile market performance is hot, and the PC industry appears to be a bit cold. Of course, in this "post PC" era, this is not a strange situation. In recent years, PC vendors have been looking for a new way out. For the time being, commercial and game books have become two of the biggest hopes. 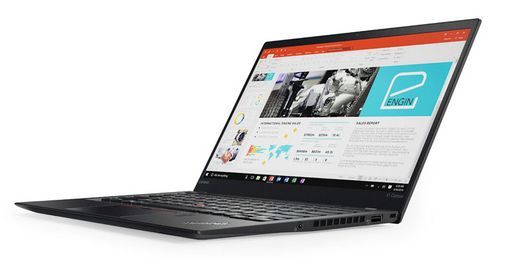 ThinkPad X1 Carbon 2017 was released early in January and appeared in Las Vegas in the United States in January. It's a 14 inch lightweight business book that integrates ThinkPad's classic design concept and upgrading. 8G+256G's storage and press type fingerprint unlock are all for easier office work.

is 25th anniversary of ThinkPad this year, so it's the theme of the year of ThinkPad to return to the classic. The ThinkPad 25th anniversary commemorative edition, which was released from the previous day, did not mention that ThinkPad X1 Carbon 2017 also showed an obvious performance in the inheritance of classics.

X1 Carbon 2017 is ThinkPad's "open" masterpiece, inheriting, breakthrough. After 25 years, ThinkPad X1 Carbon 2017 has not only been a product, it has the shadow of the change of the times. ThinkPad is a well deserved star in the commercial market, and X1 Carbon 2017 also leads the new fashion in this year's office.

2, Microsoft Surface Laptop: not only do you have a bright home baby only? 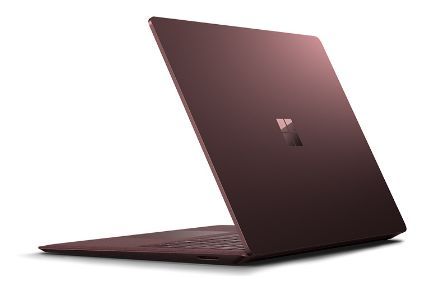 PC market has started the new exploration at home and abroad, and Microsoft has made an attempt in the new field and user group segmentation.

in May this year, Microsoft held a press conference in Shanghai, and launched a series of new Surface products including Surface Laptop, in order to compete with apple notebook. It is worth noting that this is the first time Microsoft has put the global product conference in China.

if you attach a label to Surface Laptop, the performance will certainly be ignored, because it gives the first impression that it is beautiful. Surface Laptop is a specialized PC product for students and female users, specializing in the high-end education market and the built-in Windows10 S system. The appearance of the light and gorgeous and fashionable personality is very attractive to the students who pursue the new trend.

at present, Microsoft has Surface Pro, Surface Laptop, Surface Book in the form of notebook products sold, of which Surface Pro up to the user, but the Surface Laptop is a new field of attempt, Surface is becoming a perfect PC brand product line. 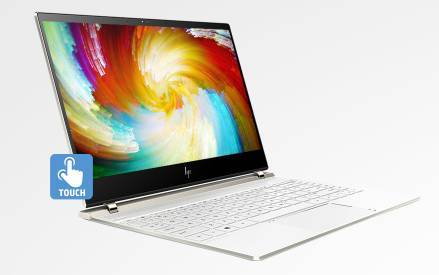 PC is not too short. As a form of the industry, notebook is also slowly becoming homogenized because of lack of innovation. Finding the second breakthrough is the primary task of every big PC manufacturer.

HP is a giant in the field of notebook, which involves many fields, such as business, games, and so on. This two years, in HP's notebook family, the Spectre (phantom) series is undoubtedly the most dazzling. Actually, HP Spectre 13 is not a new product this year. It has been active in the oral English between people outside and inside the industry last year. However, the brand new ceramic white Spectre 13 has been standing at the center of hot spots again.

The biggest feature of the

Spectre series is light and beautiful. In the first half of this year, Microsoft Surface Laptop is the PC fashion representative, and the second half of the year, is the "world" of HP Spectre 13.

Spectre13 is a two - one light and thin notebook for a wide range of mobile groups. Compared with the old ones last year, the new Spectre 13 not only keeps the ultra-thin thickness of 10.4 millimetres, but also adds more fashionable elements to cater for the increasingly younger market. It seems that in this age of beauty, the product can not get rid of the fate of "looking at the face". 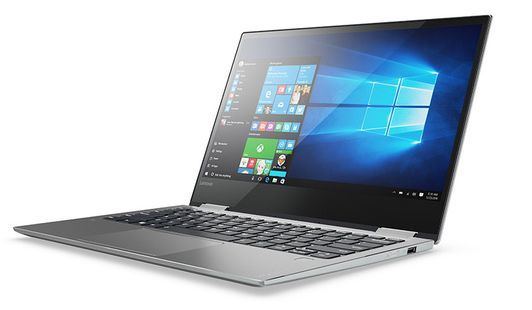 Lenovo's PC products division is very fine, with the main business of Thinkpad, but also the main game Saver series, and some "strange" products, such as the main deformation of the super YOGA series.

is a strange YOGA series compared to the traditional notebook