original title: Notice! Go abroad to check your own suitcase, or you may be in jail. 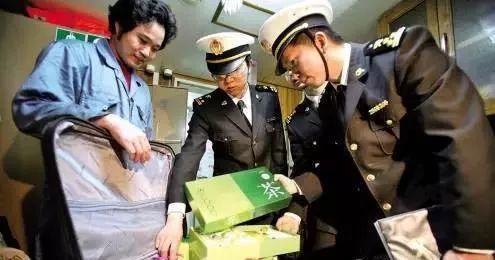 travel abroad, will inevitably bring a big suitcase, came back as a gift to relatives and friends with some things, or entrusted by the people to help people with things. Normally, this is a normal thing... 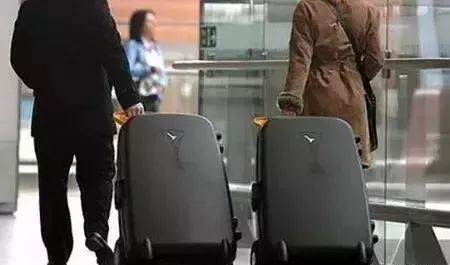 but, be sure to pay attention to it!

some people because to others with the things themselves into a doomed eternally!!!

Vanessa Goosen is a beautiful South African girl who also participated in the beauty of Miss South Africa at the age of 21. She had a steady job, love her boyfriend, and more pleasing, she was pregnant. 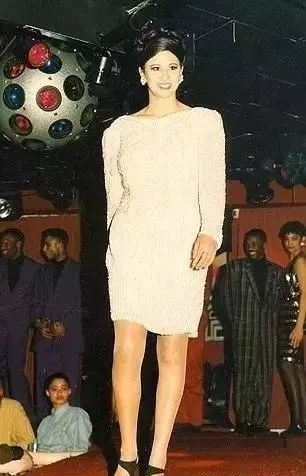 with a vision of the future, Vanessa plans to open a fashion shop with her boyfriend. During her preparatory work, she decided to fly to Thailand and look at the local clothing factory. No one imagined that, in this case, she returned to South Africa for 16 years. 1994, 21 year old Vanessa just ended the trip to Thailand, waiting for security at the airport in Bangkok. The bag has some clothes, there are a few of the friends of friends with her back to South Africa's book. But it was the books that made her pay a heavy price. 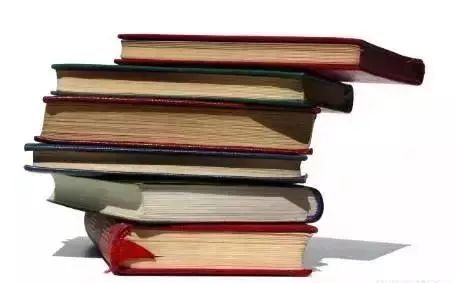 the security inspectors took a knife out of their waist, took away the book loading bag, cut the side seal of the book with the knife, and the white powder poured out, and scattered everywhere.

originally, just a few days before return, she received a call from South Africa to a friend's phone, the other said, his brother was also in Thailand, there are some books need to back to South Africa, asked the girl can not help, she promised nothing.

Vanessa said, "I have no doubt at all. My friend is a good friend for many years, and there is no reason to doubt him. " 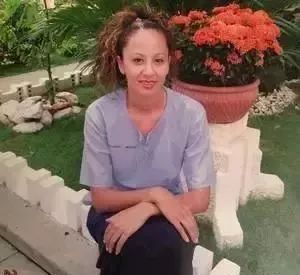 but this is the trust of the 21 year old mother. Cut off type and packaging, security personnel continue to search, and found 1.7 kilograms of heroin.

she kept explaining to the policeman himself did not know, just help their friends, but there is no reason to believe that the police is a verbal statement without any proof, her excuse. After ten days of suffering in the detention house, she was sent to the court and sentenced to death. 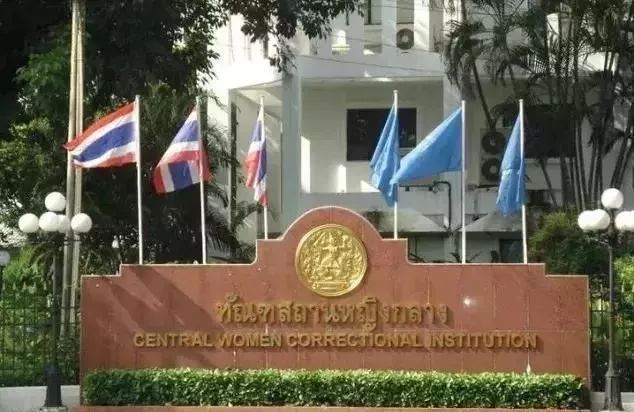 with friends gave her the book she did not prove himself without hearing a word about, is being set up. Her book is active packaging on luggage, drugs were also found in her bag, she is beyond dispute. In this way, in October of the same year, Vanessa, sentenced to death, gave birth to a daughter in prison, and the penalty was transferred from death to life imprisonment. 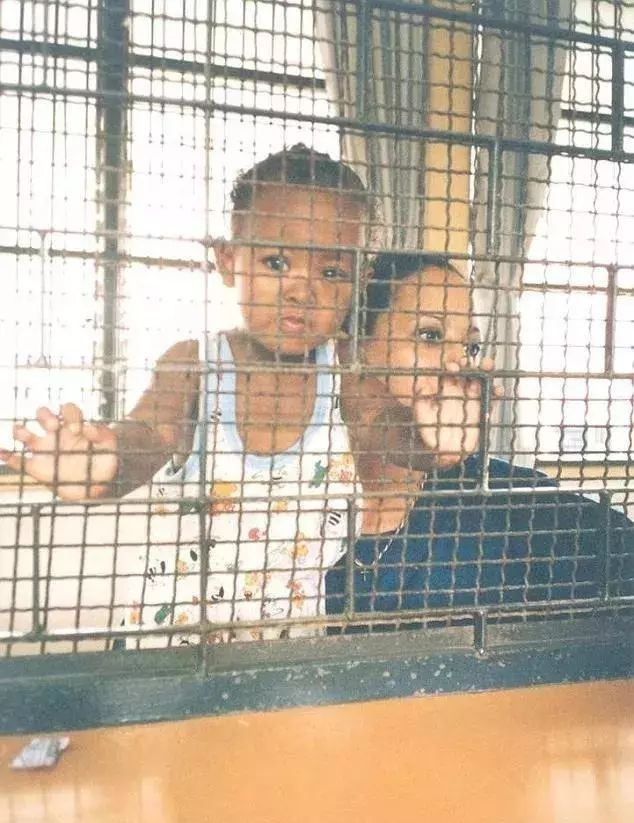 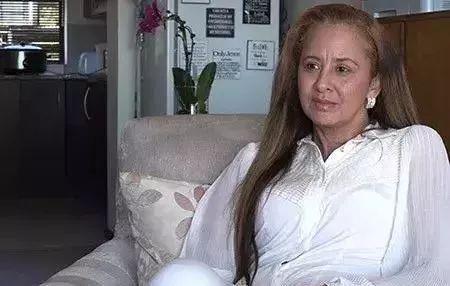 until 2010, the birthday of the king of Thailand, a group of prisoners amnesty, after 16 years of hard Vanessa, they gained their freedom.

it is even, such things have also been happening, and more and more people have no precautions... arrived at the airport, and the time, as usual, handled the shipments, however, "overnight.

From: 注意了！出国旅行检查好自己的行李箱，否则可能面临坐牢！
Translate by: Baidu Translate .