original title: heating to keep up with the Russian people will freeze to death, have something to say | earth knowledge

Russian winter general don't know how much you want to trap a united Europe outstanding figures. The cold winter has always been the best defensive weapon in Russia. As long as the enemy is consumed in the winter, the Russians will always be able to get their own turn. 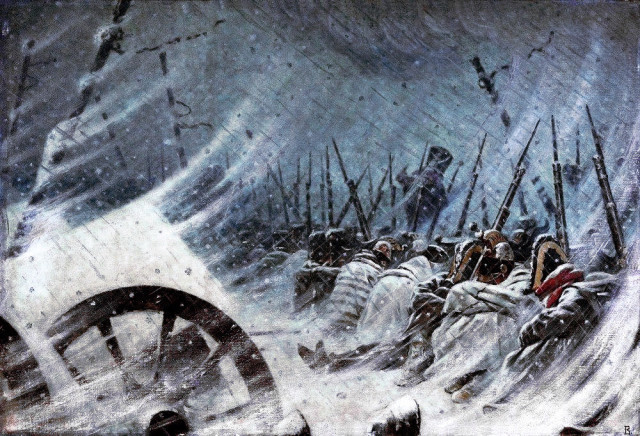 later, get less than the skis skills of the Napoleon Corps

The withdrawal of from Russia in

but, in the cold winter, the general is also a double-edged sword. At the same time, it will inevitably cause harm to the Russian itself while hurting the enemy. The invasion of the enemy in this land need only temporarily endure cold, the Russian people will live in a lifetime under the shroud of low temperature. Therefore, the heating is undoubtedly the most important part of the Russian people's livelihood.

look, rich fuel Russia will not meet what heating problems, however, right enough? 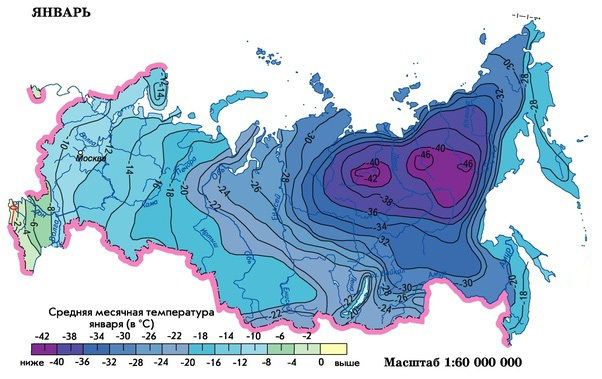 Russia is a cold country.

is mostly located in the temperate zone to sub cold zone, and even in some parts of the Arctic circle. The winter in Russia is not only long, but also is fatal . Even from the temperature, even Moscow, the capital of the southwest, will face a low temperature of 13 degrees below zero in winter. It is also common for those small settlements in the north to go through the extreme low temperatures of 40 degrees below zero per week.

even the fighting people do not want to live in the Arctic Circle,

so in Russia, warm has always been a big deal.

benefited from the rapid expansion of the Czar Russia to the East, and the ancient Russians obtained the inexhaustible wood of the Siberia forest. These not only can be used as building materials of wood exports to Western European countries, but also can be used as fuel to help people get through the cold winter. 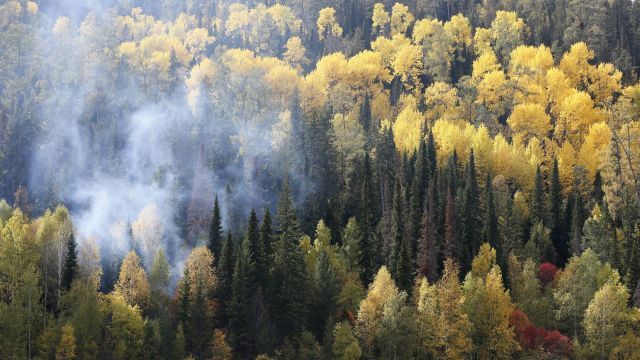 in that era, the technology of central heating did not exist. Scattered and sparse residential areas also made it difficult to achieve centralized heating. People would build fireplace and ignite heating at home. In the eyes of Russians in the nineteenth Century, the fireplace is home. Vodka is the wife of . These two things are difficult. The fireplace and spirits have always been the typical symbols of Russian literature. 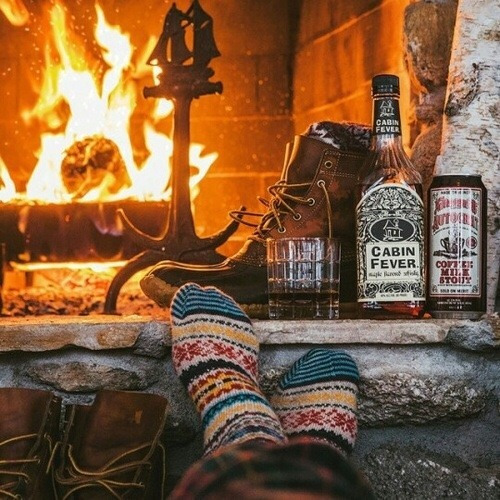 but Russia's more denser population is concentrated in the two big cities in the west, Moscow and St Petersburg. The two is the city of Russia took the lead into the million Club City, in the early stage of the high concentration of population actually faced heating problems -- just as the two city to eat, or spend a lot of manpower and resources forced from the field of blood transfusion, or let the city people starve.

but love is a 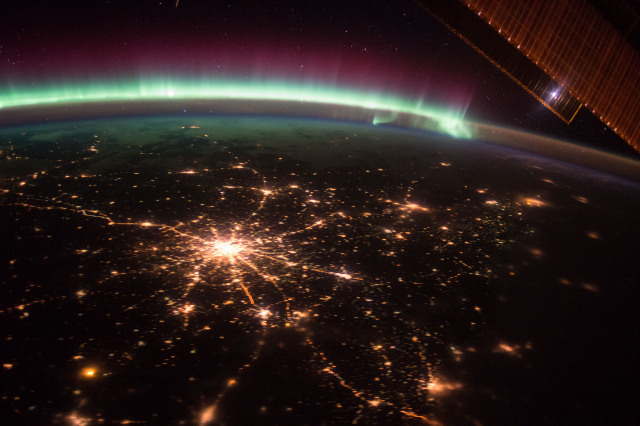 fortunately, at the end of the nineteenth Century, the Russians finally started the construction of the Siberia railway, and the timber in the far east went into the big cities of the West. At that time, the residents of Moscow and St Petersburg could also buy cheap firewood in the city and fire for the winter in their own homes. The heating of Russia is a balance between the city and the countryside, which has been solved by the scattered people's own heating system.

is far and far from