original title: attack the chicken and the glory of the king! The challenger is a love game

"onmyoji" since the decline, after eating chicken and the "king of glory" screen, the game on the list for a long time no new faces to the eyebrows. At the end of 2017, a new topic for finally appeared, "love" and the producer, the game player may have no male note of the game, have rounded out the App Store free games list third.

"love and producer" is a pure female hand tour, which was officially launched at iOS about two weeks ago. In the game, you will be a young girl who has just taken over the father and television production company to make a good program to make a living. As the plot continues, you will also meet all kinds of boys, such as the hegemony president, the genius scientist, the big star and so on. 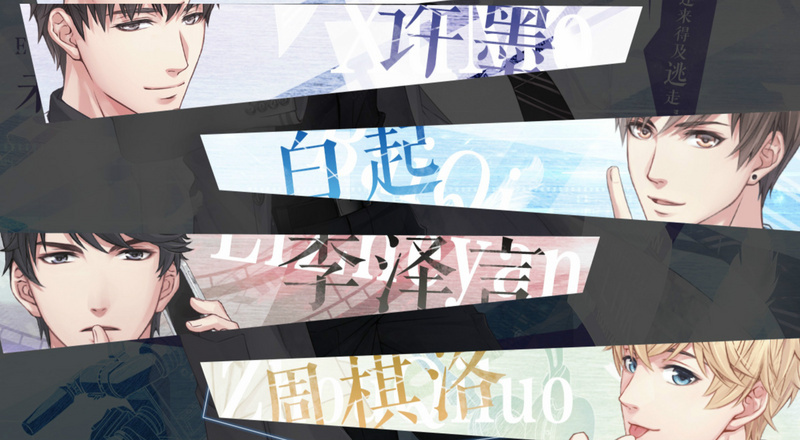 well, this is basically a game version of romantic novels, the heroine can try to experience the male sweet pet, overbearing and other types of lines design was Marysu. In order to increase the sense of authenticity, the first person is used in the plot, and the real elements such as the cell phone chat and the return of the friend circle are also implanted. In addition, the producers also invited famous dubbing actors in the circle for the game, such as river, ah Jie and so on. Before they DUB is representative of TV drama "Qi" and "Qi Tan III. ten peach", it is not difficult to imagine, their voices of female game player it is su". 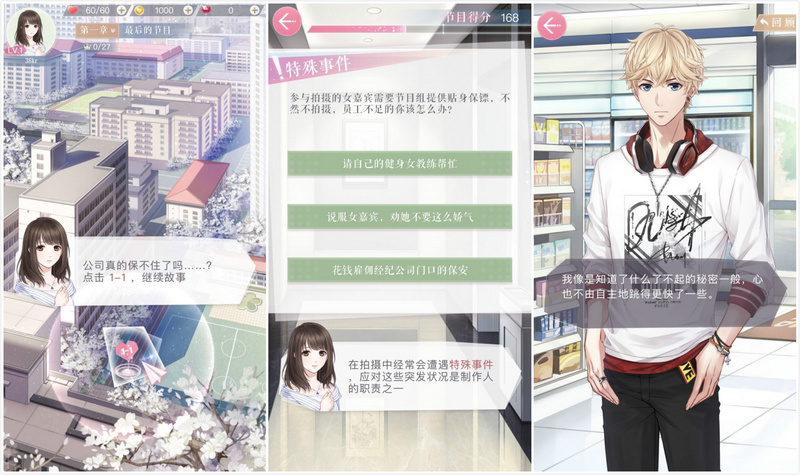 's love and producer is the Suzhou folding paper Network Technology Co., Ltd., which is popular in the world, such as warm and round the world, miracle warm and so on. Remember, when the warm series of games popular, almost every sister in the dormitory will play a play, and in the circle of friends to get clothes and collocation. With the warm series, Suzhou folded paper in October 2015 won 150 million yuan B round financing.

"most of the games on the market are played for boys, and girls have the need to play games, but they are not satisfied." Suzhou paper CEO Yao Runhao once said in an interview with the media. Adhering to meet female game player ideas, all of the company's production of the game is to women, and in the early days of the listing have caused no small repercussions, which issued by the Tencent agent "miracle" warm, the beginning of the on-line access to Apple's recommendation, quickly boarded the second best-selling position. 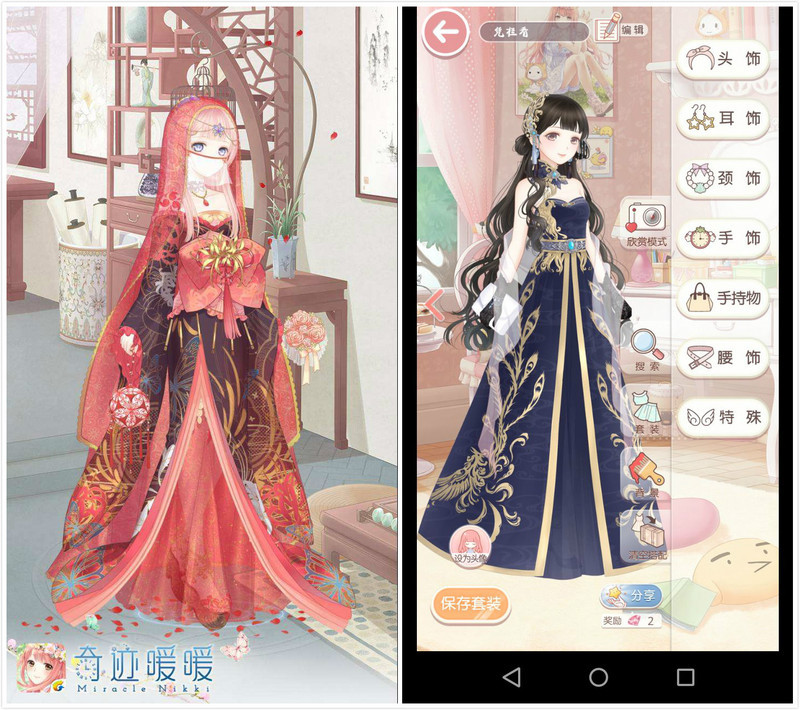 There are few games for women in

. On the one hand, whether it is a game or game player game practitioners, are basically dominated by men, game production company "natural" will make the product form more inclined to meet the needs of men, the spirit of the 28 law to measure the input-output ratio, the male obviously is a more important market;

on the other hand, although many game makers saw the rise of the female market, but male and female consumers demand for games different, want to show in a game design more attractive to women is not easy, a bit difficult for the developers.

in fact, female players have become a force that can not be ignored in the online game. "Onmyoji", "Qi Tan 2" and other popular games of the female game player is not a few, some even more than men. According to AI research released the 2017 China online game industry research report, in 2016, the scale of mobile game users is about 521 million, while the PC game user scale is about 484 million. 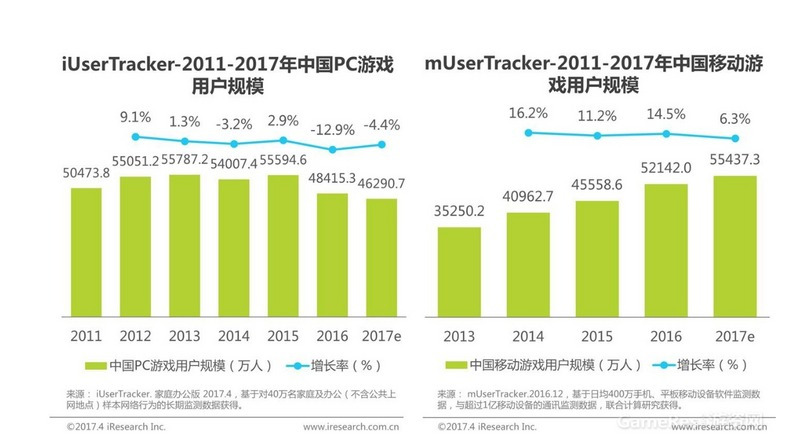 The user scale of

good games are always a trait in human nature. The warm series is about the beauty of women. It is expensive to buy clothes in reality, but in the virtual world, it is a victory to make the role of oneself beautiful and gorgeous, and warm the other friends. And "love and producer" is to charge money for SSR, continue with the hero's love journey. In reality it is a single dog. Is it too much to find a considerate, handsome and handsome "boyfriend" in the game? Not too much, that is to spend a bit of money. 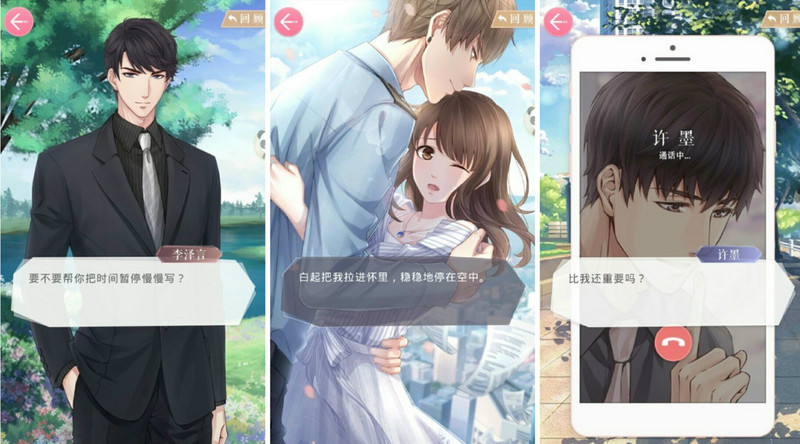 but the embarrassment of the women's game market is that on the market, YISHION's female - oriented games are usually on fire for a period of time and then disappear. In addition, there is a sigh that it is too difficult to earn girls' money by games. Whether it's warm or warm series or love and producer, the early propaganda is quite fierce. The video preview and video advertising on the social media have been painted with heavy gold and triggered the downloading boom, rushing to the top three of the download list.

"love and producer" official micro-blog and some tours

From: 向吃鸡和《王者荣耀》发起进攻！挑战者居然是款恋爱游戏
Translate by: Baidu Translate .