original title: magic! The whole city was named the Geopark

this is a magical land, here is the Qing Zhao Xing place, here is the Chinese maple leaf, here is the Chinese famous iron and steel city, the four seasons here, here is rich, long history, beautiful scenery, it was named the Ministry of land and resources for the National Geological Park, a scenic spot but, the whole city, here is located in China Liaoning in northeastern Benxi, where magic, let Benxi geological museum to decrypt. 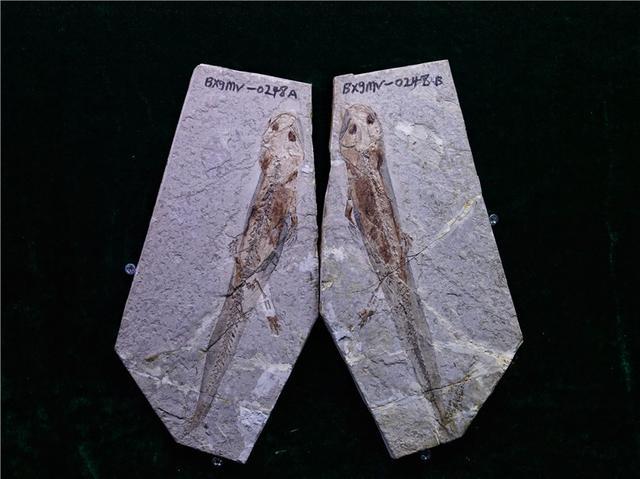 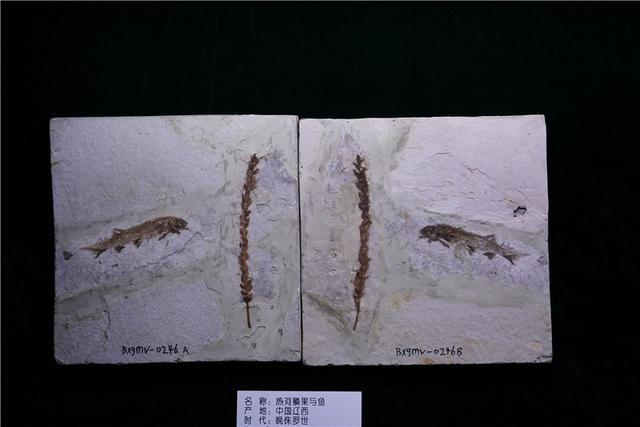 Benxi water cave geological museum is located in the Benxi Water Cave Scenic Spot, with a total investment of 130 million yuan. Covering an area of 10000 square meters and a building area of 4200 square meters, it is the only large-scale professional museum that integrates Palaeontology, geosciences, geology and mineral resources and address remains. 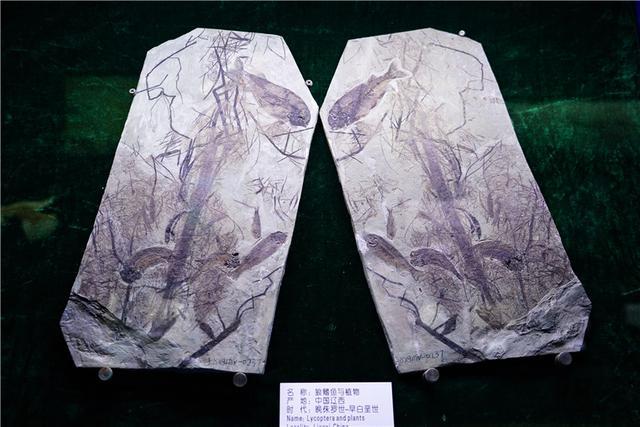 looked at the magical prehistoric fossils, heart is full of surprise and admiration, the museum is divided into five areas: Earth Science Hall, the evolution of life hall, mineral resources department, address remains hall, multi-functional integrated hall, systematic display of the earth and the type of birth of 4 billion 600 million years the main geological characteristics. 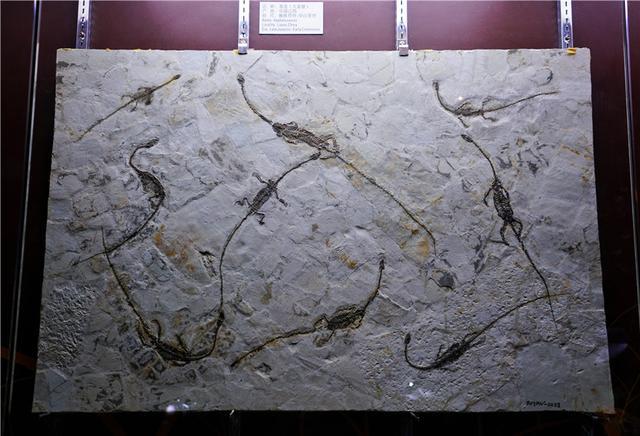 in the geological museum in Benxi, there is a fossil is particularly attractive, a small piece of fossils, show nine dinosaur details, is called the nine different forms of small dinosaur fossils, playing the moment of encounter intense changes in the earth's crust, are fixed together, until the the circulation time of several thousand years, only as fossils show in front of us. 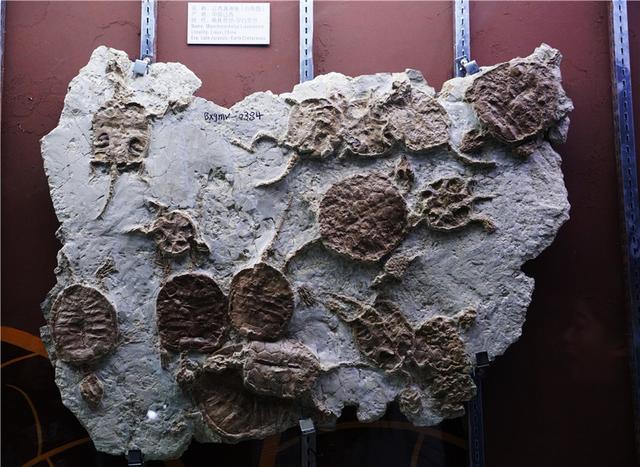 on a fossil, there are countless tortoises. What does that mean? In the late Jurassic period, the turtles of the family gathering were fixed by time, and there was a marigold fossil that we now see in the museum. 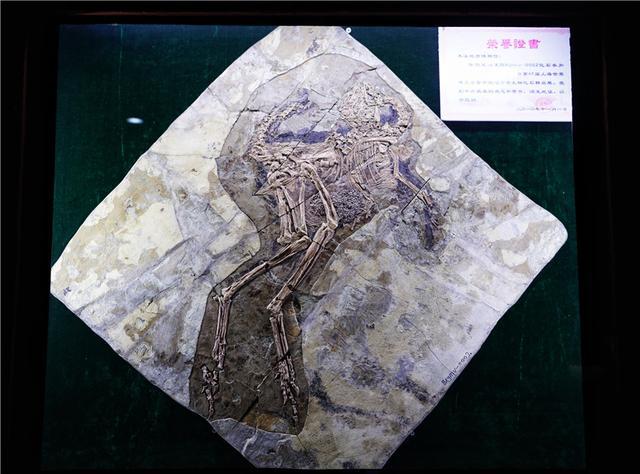 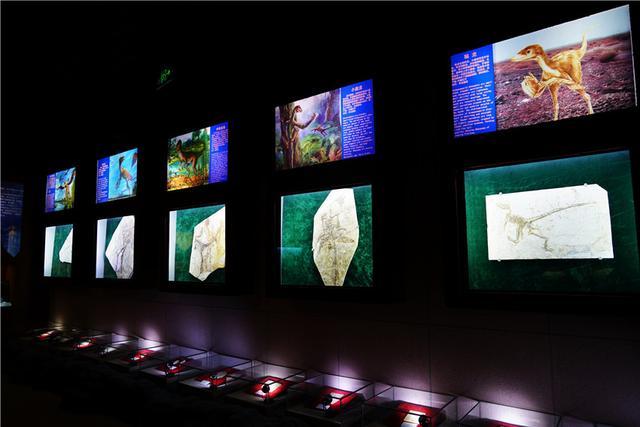 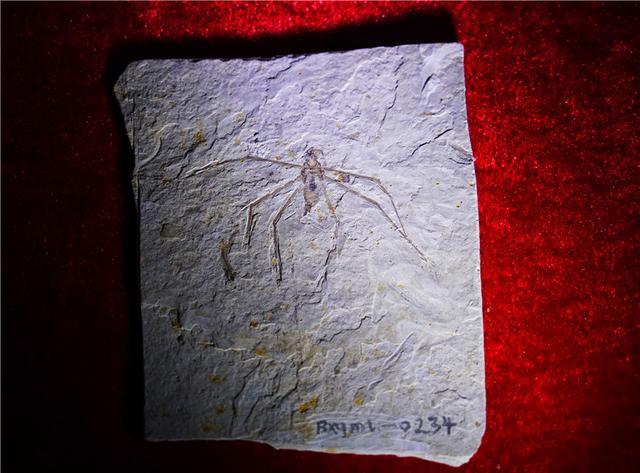 also has an amazing fossil in the museum, which is a prehistoric mosquito. It looks so much like a flying bird. What's the test of ancient humans? 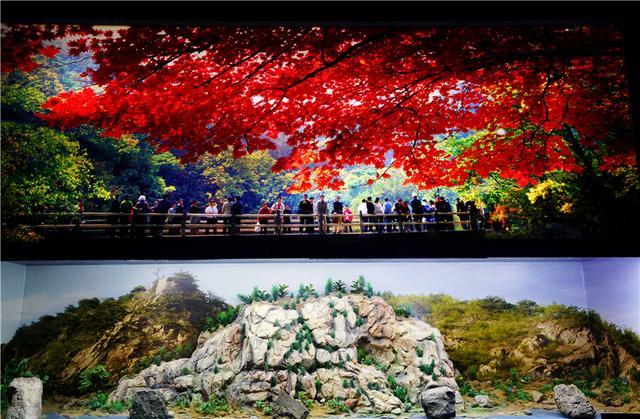 mountain city, Benxi, is a city with rich forest resources. The maple leaf is the unique natural resource of Benxi, and the maple leaf is appreciated in autumn, and it has become the folk custom of Benxi. 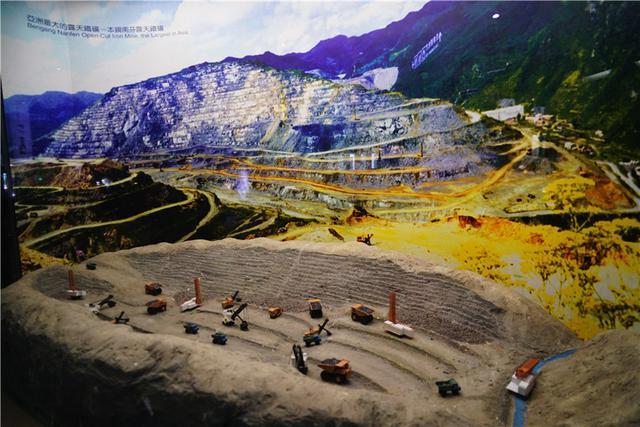 Benxi is known as the capital of China's iron and steel, which has the largest single iron ore in Asia and in the world. 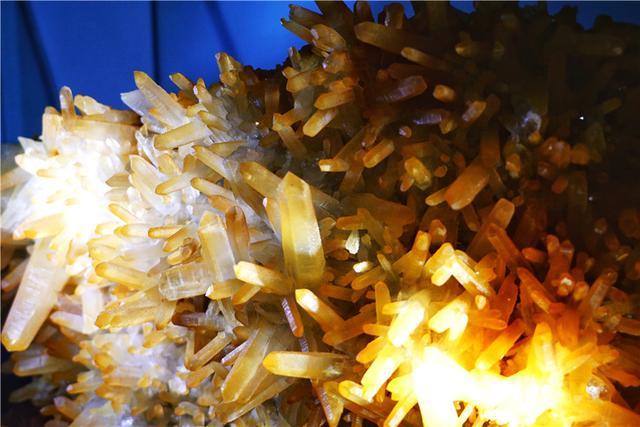 Benxi has eight mountains of water a sub field of the title, the mountains shake Qian Shu, a cornucopia of underground mineral resources within the territory of Benxi, has found hundreds of kinds of these mineral resources for the development of Benxi industry, provides the conditions richly endowed by nature. 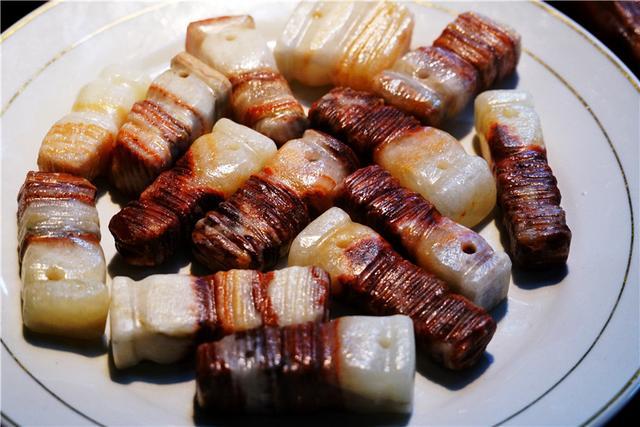 From: 神奇！整座城市被国家命名为地质公园
Translate by: Baidu Translate .