original title: e renting the road for two years, why do anyone else cast the money net?

Christmas just passed, the fund-raising circle has another big news. According to the safe Nanjing micro-blog news, the actual controller of Qian Bao network surrendered himself, which has been widely questioned by the media.

has not yet been officially identified. However, in the way of signing in and doing tasks, the annual interest rate paid by the PayPal network is about 70%, which is far too high. Before e rent treasure and a public P2P platform, the media has launched countless bombing propaganda. "Super high yield is very dangerous". Why would anyone else invest in Qian Bao network? The self positioning of Qian Bao net is the platform of micro business. Will the Internet financial industry have a new impact on the thunderstorm?

many questions are worth thinking.

Qian Bao net is not P2P, what is that?

, due to the fact that a lot of P2P focused on the first time intensive exposure of Qian Bao network incident, it is unavoidable to give people an illusion. Another P2P platform thunderstorm. In fact, Qian Bao network is not P2P.

according to public information, the money treasure net was founded in 2012, initially on the sign and return the deposit to do the task to earn income model, derived from a lot of projects, including the distribution, micro business, wine, games and various lines of business entities, it is reported that the actual control of money treasure Zhang Xiaolei as legal person, in the more than 70 companies nearly 60 companies as shareholders. 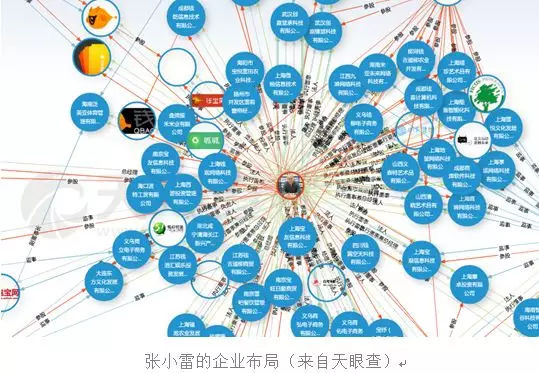 has a wide range of institutions, but for participants, it is mainly to make money by signing and doing tasks. As an example of the model of advertising earning Commission, the official publicity is:

, "Qian Bao net", in order to collect advertising commissions, "advertising and earning extra money", will attract users to register and click advertisements, so as to promote the effect of publicizing businesses and promoting products. Ultimately, the money treasure net advertising businesses, registered members of the "win-win" situation".

to pay the deposit, to do the task, to earn income, see no problem from the model, the real question is how much money is not hard work, but with the total assets investment is proportional to the total assets is higher, do the same task, the money is also higher. This is very much. You take a look at the advertising task. Advertisers see the click volume. Those who invest 1 million of total assets earn 100 times the income that advertisers earn 10 thousand of total assets.

, therefore, once the commission income is directly proportional to the total assets, it means "earning capital gains". The so called "do tasks and earn commission" is more like a cover.

question is, how does capital realize self appreciation? Where is the final flow of funds, whether there is a relationship with the ecological system with the complex chain of enterprise chain with the Qian Bao network? Can make nothing of it。

saw a 1 million deposit from a cash user who had been involved in the user's drying out, earning 57 thousand yuan per month for signing in and doing tasks, with an annual yield of about 70%. A single look at the rate of return does not even need to discuss the path of self appreciation of capital. Because there is no legal model that can make such a high rate of return for a long time and on a large scale. If there was no reasonable support, it would be Ponzi's deception. 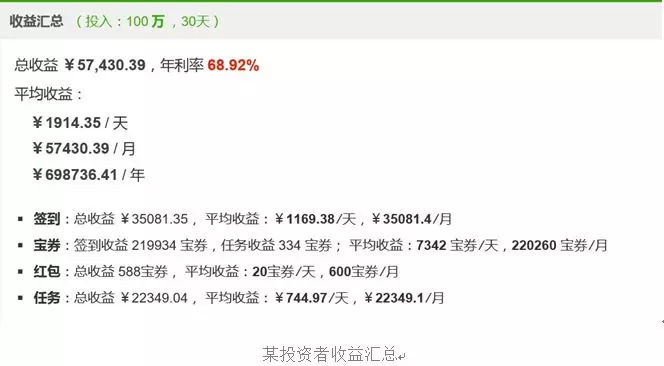 , as for the Qian Bao network, it is just a way of business under the guise of micro business and even industry, just like the e's renting treasure under the guise of "Internet Finance + financial leasing". We must first tell users what we are, so that we can persuade users to participate. As for whether or not, it doesn't matter. 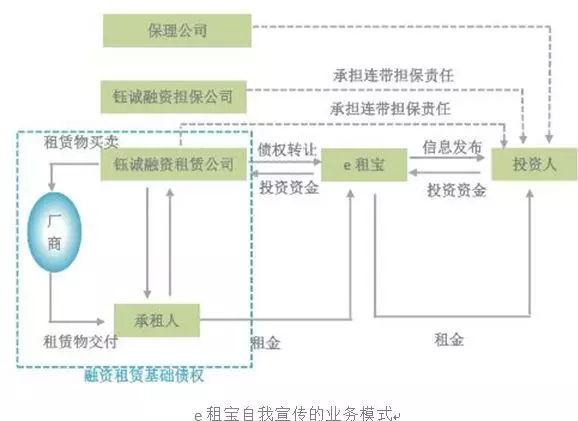 is well known as a pit, and does not give up

e rent treasure after the accident, people's awareness of fraud prevention has been a qualitative improvement. For a lot of people, the problem of the money bag network is not to understand and to see, but not to give up high income.

and some people, Ming Ming has jumped out, or can not help but jump in again, want to make a wave of money. 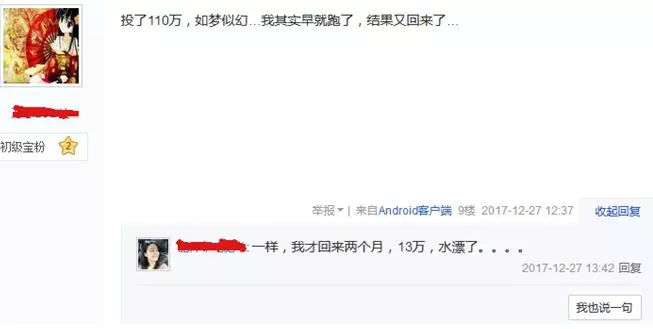 , of course, there are some people who are self hypnosis, for example, one kind of saying is,

, "Qian Bao net is equivalent to a financing platform. After raising funds to users in margin, they throw their money in the industry which is more profitable than the normal investment field, and get interest that is several times higher than its financial cost, so as to rebate to customers".

statement has been admits of Qian Bao's network.

From: e租宝跑路都两年了，为何还有人投钱宝网？
Translate by: Baidu Translate .